DOJ Should Join State Lawsuit to Block the Merger 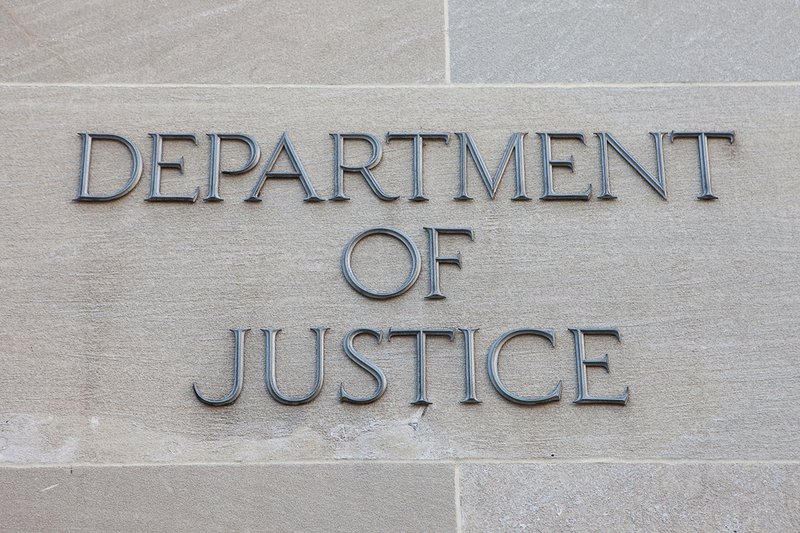 Today, the Department of Justice (DOJ) announced a complex scheme to approve T-Mobile’s proposed merger with Sprint. The agency’s approval is conditioned on the creation of a new wireless carrier operated by Dish Network. OTI has urged DOJ and the Federal Communications Commission (FCC) to block the merger because it would raise wireless prices, kill jobs, and exacerbate the digital divide. Last month, 14 state attorneys general filed a lawsuit to block the deal.

“It is clear that the Justice Department agrees with what we’ve said for the past year: the wireless market needs at least four viable competitors. But the agency’s response is needlessly convoluted. DOJ does not need to bend over backwards to fix a bad merger. It can simply block the deal.

“We welcome new entrants to the wireless market, but this is a dubious way to go about it. DOJ’s scheme appears half-baked, cooked up behind closed doors in the 11th hour of a year-long merger review. That is no way to enforce the antitrust laws or promote competition.

“Moreover, this remedy requires years of active monitoring to ensure T-Mobile’s compliance and ongoing cooperation with a rival. No one who has followed merger enforcement over the past decade can seriously believe this will work. The government’s track record of enforcing merger conditions is exceptionally poor. The FCC in particular lacks credibility given that it has already announced a decision to rubber-stamp the merger without such a remedy.

“Nothing in this decision should placate the 14 state attorneys general who are suing to block the merger. We applaud their efforts to stand up for the American people where the federal government has failed.”