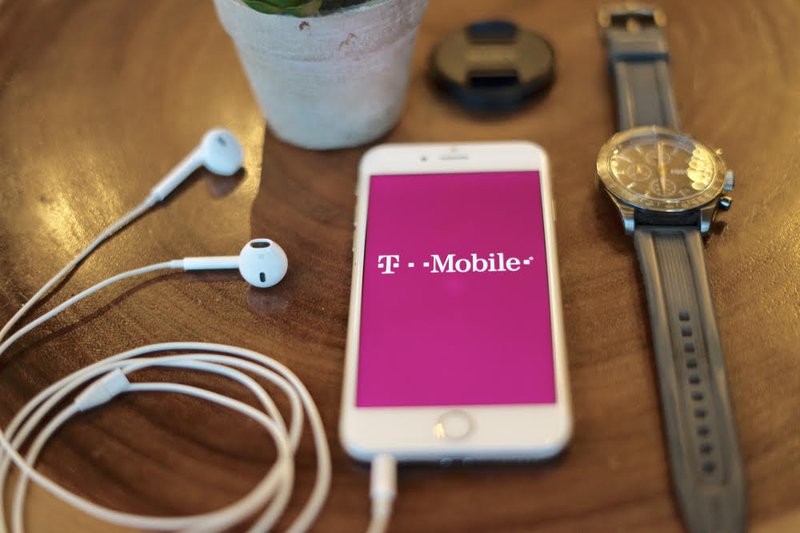 Today, a federal court ruled to approve T-Mobile’s merger with Sprint. The decision would leave the U.S. wireless market with only three nationwide carriers, wreak havoc on prices, kill jobs, exacerbate the digital divide, and irreparably harm the wireless industry. OTI has opposed the merger since it was announced, filed a petition to deny and regulatory comments, and held meetings with the Department of Justice (DOJ) and Federal Communications Commission (FCC) to urge the regulators to reject the companies’ flimsy promises and follow the facts of the case. The case remains pending before another federal judge in the District of Columbia, who is reviewing the deal under the Tunney Act.

Further, the deal has been dogged with procedural irregularities that have still not been addressed by the FCC. In December, Congress began an investigation of the FCC’s handling of the deal and demanded the agency turn over documents relating to the merger.

“Today's decision is a tremendous loss for consumers, the American economy, and antitrust law itself. This merger was plainly illegal from the moment it was announced, which is why the Trump Administration twisted itself into knots devising one of the most convoluted antitrust remedies in living memory.

“Markets don’t recover from mergers like this one—they turn into oligopolies marked by high prices, collusion, and inequality. Unfortunately, the court fundamentally misunderstood how the wireless market operates, and consumers will quite literally pay the price for its misguided ruling.

“By ratifying the Justice Department’s scheme, this decision sends a terrible message to would-be monopolists: it is open season on mega-mergers that were unthinkable just a few years ago. As long as you play the politics right, this administration will disregard economics, staff expertise, and its obligation to protect consumers.

“This is an alarming precedent, and we urge Congress to continue its investigation into how the FCC and the Justice Department handled this proceeding. We also applaud the states for standing up for the American people where the federal government failed. These states withstood enormous pressure and we are grateful for their service to the public interest.”