Vote NO on Section 702 Surveillance Expansion and Reauthorization 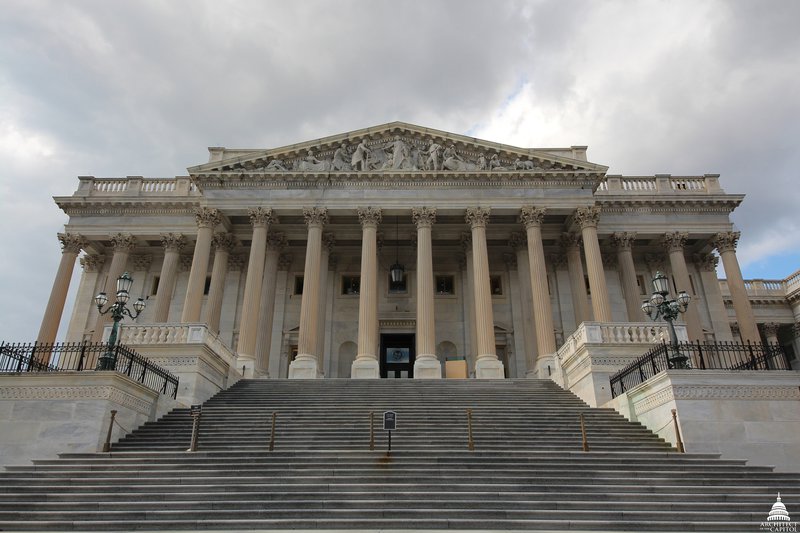 This week, the House of Representatives will vote on a stand-alone measure to enact a four-year reauthorization of Section 702 of the Foreign Intelligence Surveillance Act, which is set to expire on December 31, 2017. The bill is a modified version of the FISA Amendments Reauthorization Act of 2017 (H.R. 4478), which was reported out of the House Intelligence Committee on a party line vote, with at least four members voting “no” because of privacy concerns. That bill was strongly opposed by privacy groups and by technology companies. The modifications to this bill are wholly insufficient to address the many concerns it raises. Although its proponents seek to sell the bill as a reform measure, it contains no meaningful reform of Section 702, and in several respects, it expands surveillance authorities and codifies the worst intelligence community practices rather than reforming them. As a result, this bill is worse than a clean reauthorization with a sunset. The FISA Amendments Reauthorization Act:

Of all of the bills that have been debated, the House Intelligence Committee’s bill is by far the worst option and the modifications that have been made to the bill fail to adequately resolve its significant problems. OTI does not support a clean reauthorization of Section 702, however, any bill that makes no meaningful reforms and that codifies and expands “abouts” collection, as this bill does, poses an even greater threat to Americans’ privacy and civil liberties than would a clean reauthorization with a sunset. It is no surprise that the bill raises so many concerns: it received no meaningful public debate. When it was marked up in committee, there was no discussion of how the bill would impact Section 702 authorities. On the other hand, while the House Judiciary Committee bill does not address all of the privacy community’s concerns, it does make some important and meaningful reforms and was subject to robust public debate in Committee, where was approved by an overwhelming bipartisan vote.

Members should vote “NO” on the House Intelligence Committee’s bill and demand that Republican and Democratic leadership allow a vote on a real reform measure.