Lifting the Torch for Multilingual Students 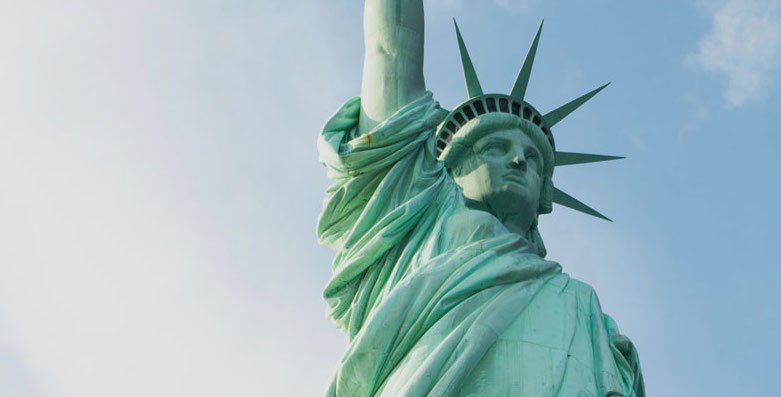 Late last year, the Statue of Liberty turned 130 years old. To this day, she stands as an iconic symbol of American opportunity in the imagination of newcomers to the United States.

Over three million foreign-born residents currently live in NYC, and half of all residents speak a language other than English at home. But this diversity isn't limited to the City—around 30 percent of families across New York State now speak a non-English language at home. The impact: 300,000 English language learners (ELLs) in the state's K-12 schools speak over 200 different languages.

On these new frontiers for integration, state education leaders have led a bullish redesign of policies that better respond to the unique needs of multilingual learners. A 2014 New York State Education Department policy agenda is guiding a sweeping number of changes aimed at raising ELL achievement, but there have been some growing pains in the plan's implementation. A new report by New America's Dual Language Learners National Work Group aims to bridge this gap between big ideas and concrete change—evolved learning standards, integrated and dual language ELL teaching models, strengthened professional development for administrators and teachers, and expanded requirements to foster ELL family engagement. These objectives, if enacted in holistic, well-designed ways, represent a strong, state-level policy innovation with the power to unlock the potential of New York's multilingual students.

Join New America's Education Policy Program for a discussion that highlights both the bright spots and emerging challenges in New York's ELL reforms and the equitable future they hope to create.