The Real Terrorist Threat in America 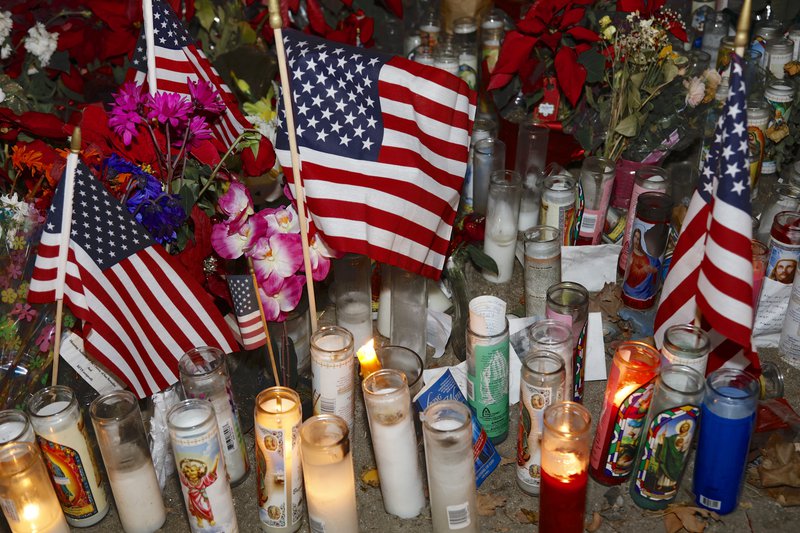 Peter Bergen and David Sterman wrote address how individuals committing domestic terrorism are eclipsing organized attacks by foreign terrorist groups as a threat to the U.S.

On 9/11, 19 Arab hijackers trained in al Qaeda camps in Afghanistan killed almost 3,000 people in the United States in a matter of hours. It was the deadliest terrorist attack in U.S. history and has indelibly shaped Americans’ understanding of security and terrorism ever since.

Unfortunately, that understanding is increasingly out of step with reality. Jihadist organizations are no longer the main terrorist threat facing the country. Since 9/11, no foreign terrorist group has successfully conducted a deadly attack in the United States. The main terrorist problem in the United States today is one of individuals—usually with ready access to guns—radicalized by a diverse array of ideologies absorbed from the Internet.

The multilayered domestic threat was made tragically clear last week. A series of package bombs was sent to former U.S. President Barack Obama, the financier and philanthropist George Soros, and other critics of President Donald Trump. A racially motivated shooting at a grocery store in Kentucky, which killed two people, appears to have originated as a plan to attack a black church. And on Saturday, 11 people at a Pittsburgh synagogue were shot and killed by a man with an extensive history of expressing anti-Semitic and anti-refugee views on social media.