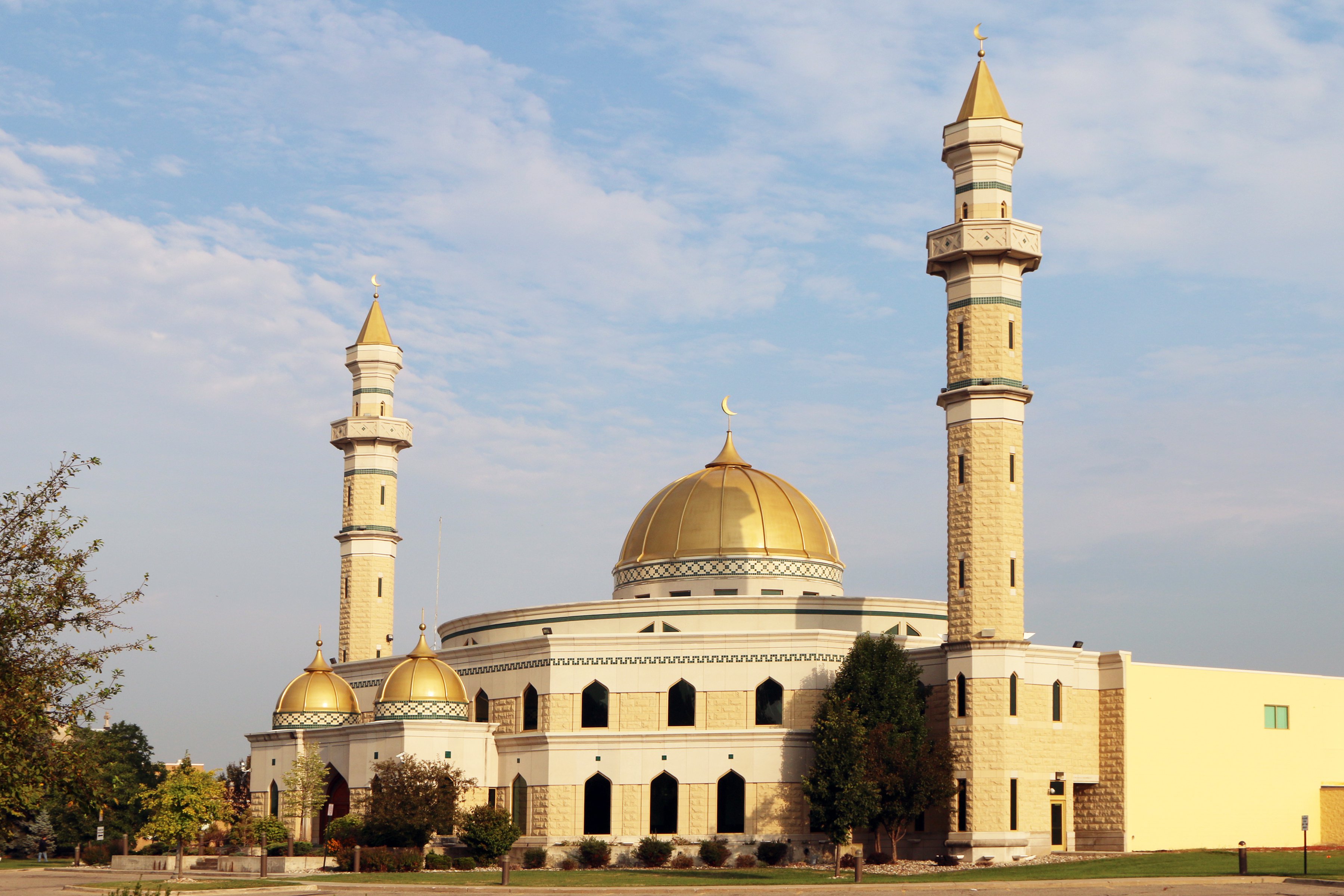 Violence, Threats, and Discrimination at the Local Level

Across the United States, mosques are vandalized, local government officials denounce Islam, and state legislatures debate anti-Muslim laws. Such anti-Muslim activities have increased markedly since late 2015. This project documents that increase by cataloguing 763 separate incidents from 2012 to 2018. The incidents, sorted into six categories (listed below), are compiled in an interactive graph and in maps showing their geographic distribution in absolute numbers as well as per capita. They are also collated in a searchable database.

A link to frequently asked questions can be found at the bottom of this page.

The following two maps provide a visual and quantitative representation of anti-Muslim activities at the state and local level. To look at either map simply click on the “Total Incident Counts” or “Per Capita” tabs. Then click on the category you would like to view. By toggling between the two maps you will see a visual representation of the scope and scale of incidents by state as well as how many incidents are happening by state. Therefore, by looking at the “Total Incident Counts” map, you can see that California has the highest number of incidents overall, whereas the “Per Capita” map shows that Maine has the highest number of incidents per person.

Read the overview, key findings, and methodology of this project. Download the dataset yourself using the links at the bottom of the page.