In The News Piece in The New Republic 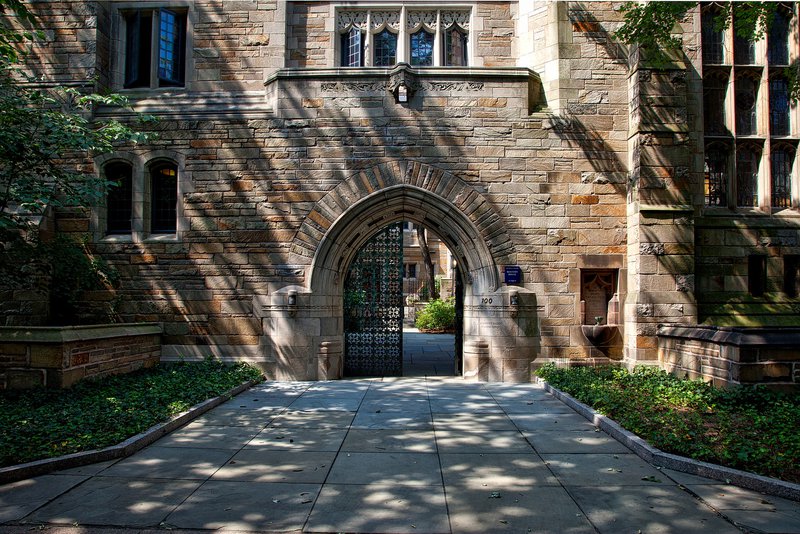 Kevin Carey wrote an article for The New Republic about the decision of Yale Law School to stop participating in the U.S. News & World Report law school rankings.

Yale University has the most elite law school in America, an institution so central to the production of future Supreme Court clerks and legal bigwigs that, in the space of a few months last year, The New York Times, The Atlantic, and The New Yorker all published lengthy features about whether one of its professors served drinks to students at a dinner party. So it made the news last week when Yale Law School Dean Heather K. Gerken issued a public statement declaring that the school would no longer willingly participate in the influential U.S. News & World Report law school rankings, setting off a mini-cascade of righteous quitting as Harvard, University of California, Berkeley, Stanford, Georgetown, and Columbia quickly followed suit.

But there was something strange about the spectacle of Dean Gerken denouncing as “profoundly flawed” a rankings system that identifies Yale itself as the #1 law school in the country—an evaluation with which, one would assume, she wholeheartedly agrees. The other quitters share rarefied air as well: All are in the U.S. News top 14.