In The News Piece in Inside Higher Ed 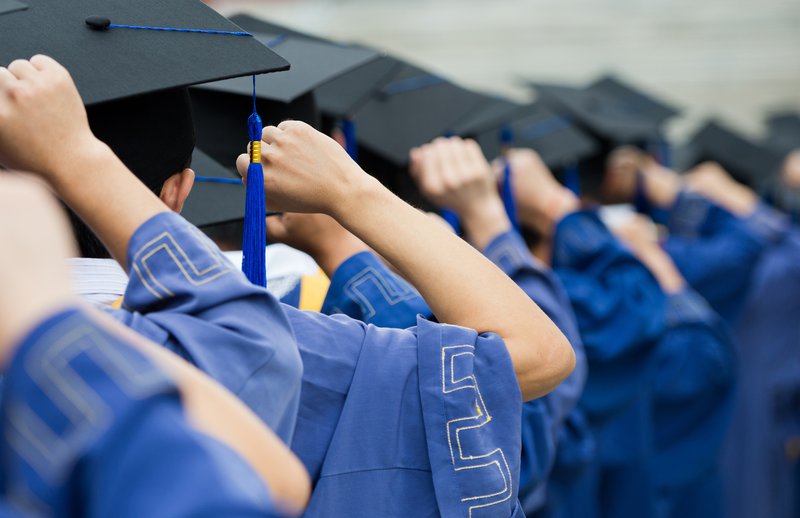 Mary Alice McCarthy was quoted in Inside Higher Ed on Pell Grants. She suggests that expanding Pell Grants to short-term job training is a significant shift in the nature of the program.

“This is a significant shift in the nature of the program,” said Mary Alice McCarthy, director of the Center on Education and Skills at New America. “It means now it would both be helping people pay for college and also doubling as probably as our largest fund for job training. That’s a tectonic shift.”

McCarthy said the Virginia Fast Forward program, which connects students to employment quickly through short-term training, is to some extent the best-case scenario for such an approach. Many of the program’s graduates enter fields like welding or truck driving.

“They’re all hard jobs to move up from,” she said.