Who Will Be the Voice for ECE In Your State Government? 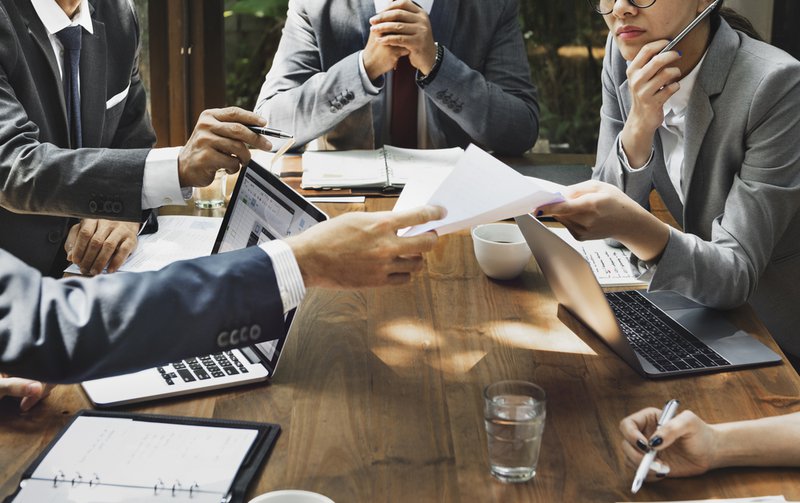 It’s a transitional moment in many state governments. This year 36 states held gubernatorial elections; nine states elected new governors, and many continuing governors will see meaningful turnover among their agency heads. That makes it a good time to ask the question: who in each governor’s cabinet will be a voice for the early education and care (ECE) system?

In other states, the core ECE programs – child care and state pre-K – are typically run out of human services or education agencies. In some states they are under the same roof, but in most states they are not. But either way, it will fall to the heads of those agencies to represent ECE issues in cabinet-level discussions.

Unfortunately for ECE advocates, most of those agency heads have very little background in early childhood. We looked at the biographies of the agency heads with responsibility for at least one ECE program, in states around the country. In their bios, only a handful of agency heads listed any experience with ECE prior to assuming their agency head role. In fairness, some of these leaders may have knowledge or experience not fully captured in their online biographies. But most of these leaders appear to have come to their role without any significant ECE experience, either in practice or in state policy.

There are good reasons for that, of course. Many state human services agencies are quite large, and ECE is only one of their many functions. And by definition state education agencies are mostly focused on K-12 education. Arguably it would be unusual for anyone in either of those jobs to be an early childhood expert.

But even if an agency head’s expertise is primarily in something other than early childhood, there could be candidates in the mix who have at least some real experience in working with the ECE community. For example, candidates for state superintendent often have experience at the district level. A prospect who partnered effectively with the ECE community as a local superintendent might start their state job with a level of understanding and expertise about ECE issues.

Any agency with responsibility for a key ECE program will, of course, have some senior staff responsible for managing that program. Some of those leaders are extremely skilled and savvy. But many of these early childhood administrators are several levels down from the agency head on the organization chart, and may not have regular access to the agency head to keep them informed. If the agency head does not go out of their way to stay informed about ECE issues, that agency head may not be well positioned to advocate on ECE policy in cabinet meetings.

Politically it’s an important time for ECE – especially given the staffing shortages the field is facing, and the urgency of helping children overcome the impacts of the pandemic. In states that haven’t created a cabinet position focused on ECE, cabinet-level expertise will have to come from appointees who have it. As governors consider their appointments for the term ahead, ECE advocates should articulate the importance of having ECE expertise in cabinet-level positions (1). Having a knowledgeable partner and sympathetic ear in the halls of power can be a significant asset to developing good policy.

Thanks to Andrea Johnson for her research assistance.

(1) According to the Education Commission for the States, in 12 states the Superintendent is elected. Obviously in those states the superintendent’s ECE bona fides are an issue for the voters, not the governor.