What’s in the American Jobs Plan for Workers 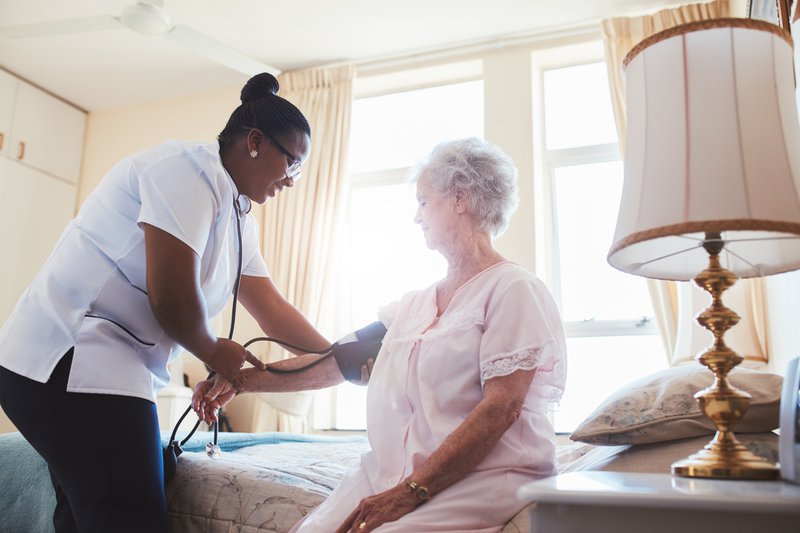 Last week, the Biden Administration put forth the American Jobs Plan, a pro-worker proposal aimed at helping our country build back better from the pandemic. The proposal calls for significant investments in our infrastructure (physical, digital, and care-related) and in 21st century industries like clean energy and advanced manufacturing. With about 10 million Americans out of work—over 40 percent of them for more than six months—these investments are crucial for unleashing our country’s economic potential and putting workers on more solid footing.

The American Jobs Plan also recognizes that the pandemic’s effects have mirrored and exacerbated longstanding economic, racial, and gender disparities in our country. In 2019, nearly 4 in 10 Americans would have struggled to pay an emergency $400 expense, while substantial gains in income and wealth have been concentrated at the top. Structural racism and discriminatory policies throughout our history have fed a racial wealth gap and a racial health gap. These disparities meant that for groups like lower-wage workers, people of color, and women, the pandemic was more severe and disruptive than it was for others, and also meant that those groups had fewer resources and supports to weather its effects. We have an opportunity and a responsibility to finally address these disparities, because we have seen what can happen if we continue to let them fester. Empowering workers and ensuring that all jobs are good jobs—with good pay, solid benefits, career advancement opportunities, and a voice for workers—is one way we can start to tackle these challenges and lay a foundation for an equitable recovery and a more inclusive economy. Below is an overview of how the American Jobs Plan would support workers.

Care for Aging and Disabled Americans

One of the largest pieces of the American Jobs Plan would expand access to long-term care under Medicaid and shore up caregivers. Specifically, it calls for Congress to provide $400 billion to expand access to high-quality, affordable home and community-based care for people who are aging or disabled. This would expand care to more people who need it and allow more family members—particularly women—to remain in the workforce. As part of this expansion, the Administration has called for caregivers to receive higher pay, better benefits, and the opportunity to join a union. This is vital, since caregivers are among the most underpaid and undervalued members of our workforce and yet our country desperately needs more of them to care for our aging population.

Lawmakers will have to fill out the details of this section, but it would mark a long-overdue investment in our nation’s care economy. The fact that this is one of the largest components of the proposal marks a significant commitment to caregivers on the part of the Biden Administration, and is a testament to the hard work organizations like SEIU and the National Domestic Workers Alliance have been doing for years.

The American Jobs Plan calls for significant investment in revitalizing our nation’s infrastructure, which will create jobs doing things like upgrading roads and bridges, retrofitting buildings to increase energy efficiency, or laying fiber to expand broadband across the country. The Administration aims to ensure those jobs are high-quality—that is, that they pay prevailing wages, come with worker protections, and are filled by workers from the communities where projects are located. (And raising taxes on corporations to pay for infrastructure is fair, since companies rely on that infrastructure to do business and turn a profit.)

The American Jobs Plan also calls for $10 billion for labor enforcement and increased penalties when employers violate workplace safety and health rules. These dollars could go toward improving OSHA’s capacity to carry out its mission of protecting workers. OSHA entered the pandemic with fewer inspectors than at any time in its history, so even as infections and worker complaints rose, labor inspections fell. Frontline workers, such as workers at meatpacking plants, have been at particularly high risk.

Even before the pandemic, many of the workers who have delivered our packages or kept food stocked on our grocery store shelves had low pay, few benefits, or unpredictable hours and income. The pandemic has been a stark reminder of just how essential these workers have always been, and we should ensure that moving forward, they have more of a voice in their workplace. To that end, the American Jobs Plan calls on Congress to pass the PRO Act, legislation that would make it easier for workers to unionize and would curb employer violations of the National Labor Relations Act. The House passed the PRO Act in March, mostly along party lines, but the bill faces an uphill battle in the Senate.

On top of this, the Biden Administration aims to release a second proposal in mid-April, the American Family Plan. This plan is expected to include more support for child care subsidies, which currently only serve a fraction of eligible children. Of the 13.5 million children eligible for subsidies in 2017, just 14 percent actually received them.

Our country must make child care more available and affordable in order to ease pressures on working parents and allow them to participate in the workforce. The pandemic has taken a toll on working mothers, with over 2 million women dropping out of the workforce in 2020. If we fail to ramp up support for child care, we could see even more working mothers forced to choose between their careers and their families as the economy recovers. As we invest in our child care sector, we should also ensure that child care workers are paid enough to live on and have benefits like health insurance and paid leave.

It now falls to House and Senate lawmakers to start turning the American Jobs Plan into legislation. With a thin majority in the Senate, the path forward for much of the proposal will likely run through budget reconciliation, which only requires 51 votes but comes with strict rules for the types of legislation that can be considered. Many questions remain about how Congress will actually make the proposal a reality, but the American Jobs Plan gives us a roadmap for how we can invest in our future and build an economy that allows everyone to succeed.