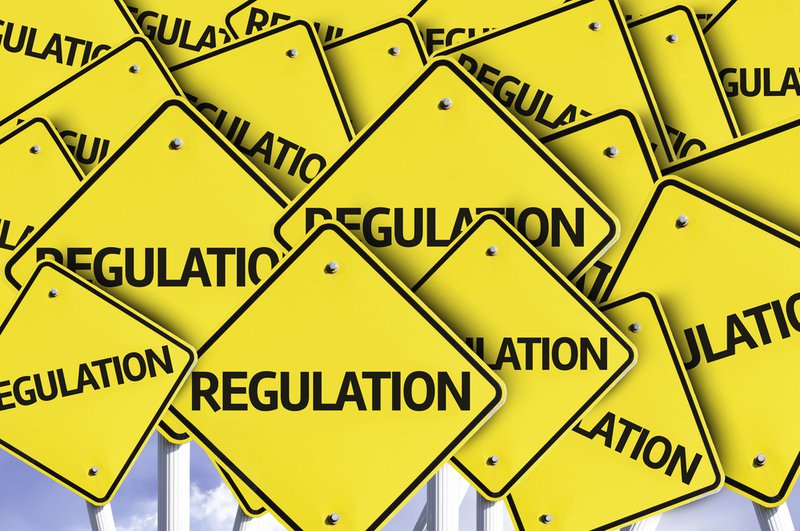 Last week, 12-hours of in-depth discussions were devoted to regulatory language around the reinstatement of Pell Grants for incarcerated adults in federal and state penal institutions. The notorious 1994 crime bill, passed by Congress, removed eligibility for incarcerated adults to receive federal financial aid. Yet nearly two decades later, in December 2020, Congress corrected an overdue wrong and passed a law reinstating Pell for incarcerated students – effective no later than July 1, 2023.

After almost two decade’s worth of endless advocating to reinstate Pell, the implementation of this law now falls to the Department of Education. To do this, the Department must undergo a regulatory process of negotiated rulemaking known as “neg reg.” As part of this fall’s neg reg on affordability and student loan issues, a subcommittee has been convened to discuss prison education programs and the restoration of Pell. This process is critical, as it will dictate how Pell dollars are allocated to institutions, whether adequate quality metrics are in place, determine institutional eligibility and more with major implications for equity.

And equity was at the forefront for many subcommittee members during their first session of meetings held last week, as well as quality and appropriate metrics to ensure student success within a carcel learning environment. The meeting allowed the eight selected subcommittee members, representing various stakeholder groups, to comment on proposed regulations around the reinstatement of Pell Grants to those in federal and state prisons.

Intentional efforts were considered in the creation of the subcommittee to include the voices of those directly impacted such as formerly incarcerated students and groups that represent incarcerated students. Other stakeholders of consumer advocates, financial aid administrators, educational providers, state correctional education directors and the State Higher Education Executive Officers (SHEEO) rounded out the group.

Subcommittee members often raised concerns about broad regulatory language that will allow students to fall through the cracks and welcome opportunities for predatory institutions to take advantage of students. There were also in-depth conversations as to whether the Department of Corrections and Bureau of Prisons should have input on the approval of a prison education program without substantive collaboration from educational entities.

The subcommittee meetings started with discussing definitions that the Bureau of Prisons and state Department of Corrections will use to determine which programs and facilities will be eligible. For example, many subcommittee members inquired on what justified an incarcerated individual and if involuntary civil commitment (involuntarily hospitalized) would fall under the definition of a confined or incarcerated individual. Others wanted an exhaustive list of what qualified as an additional location, while the Department representative pushed back on their recommendation and offered what he deemed as optimal to keep the definition of additional location broad with guidelines to later follow. However, having an airtight understanding of these definitions are critical to ensure access, equity, quality and consumer protection of prison education programs – avoiding exclusion of students and opening the floodgates to predatory behavior from educational providers.

Additional conversations were around the metrics and data collection efforts the Department should use to assess quality of prison education programs. Some concerns raised by subcommittee members were that some of the metrics do not take into consideration challenges and biases of the labor market that may negatively skew the assessment of quality. For example, given the discrimination formerly incarcerated adults face in the labor market, job placement rates are inherently low. If job placement data are collected as a quality metric, it may reflect biases in job discrimination rather than the quality of the college-in-prison program. This discrimination also spills over to pay inequities in which formerly incarcerated adults may be subject to lower earnings due to having a record or potentially barred from employment in industries that tend to offer higher wages due to the nature of their conviction (e.g. many states bar those with drug convictions, sexual offense or crimes of violence from working in the medical field). As a result, for many formerly incarcerated adults, prior convictions heavily determine their earnings, where earnings is not an outcome that is solely determined by enrolling in a college-in-prison program.

The subcommittee also weighed in to provide recommendations for best interest indicators. These indicators are what the Bureau of Prisons will use to determine whether the prison education program is in the best interest of students. Such indicators include completion rate, continuing education post release, job placement rates and earnings.

Moving forward, any outlying recommended language the subcommittee would like to offer that was not provided during the meetings, will be considered between now and the final meeting dates in early November. From there, the Department will consider the committee members’ proposed language and reconvene next month to discuss, scheduled for November 8-10, 2021.

To view the meetings, register here.