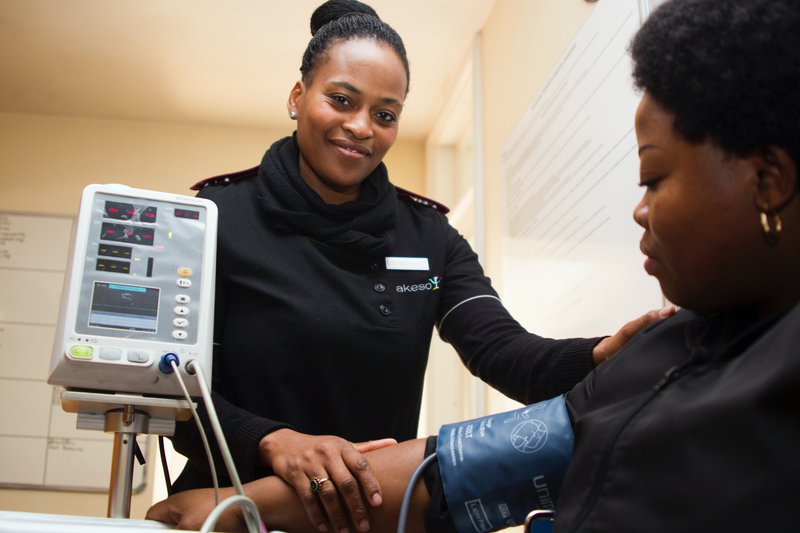 For many, nursing seems like the perfect career pathway.

It is all so logical. Someone with only a high school diploma can become a certified nursing assistant (CNA) in six to twelve weeks. Then, they can use that experience to become a licensed practical or vocational nurse (LPN) in about ten months. After that, with only another one to two years of community college education, they can become a registered nurse (RN).

It makes sense. And it just doesn’t work for the vast majority of people.

A study in California found that only about 20 percent of CNAs went on to get a higher level educational credential, and only around 10 percent became registered nurses within six years.

Unfortunately, CNAs are undervalued and face poor working conditions. The majority of nursing assistants work in nursing homes. And these CNAs are almost four times more likely to be injured on the job than the typical U.S. worker. CNAs in nursing homes had the highest occurrences of non-fatal workplace injuries of any industry in 2016.

They also are terribly underpaid. The average yearly wage for a nursing assistant was only around $30,000 in 2019 with an hourly wage of around $14.00.

Work hours are patchworks of part-time work coupled with demanding stretches of overtime. CNAs have very little control over their schedules. The low wages mean that almost 20 percent of CNAs who work in nursing homes live below the poverty line, and 40 percent rely on public assistance. These conditions lead to high turnover rates and little time, energy, and money to pursue further education.

It is tempting to see the quick training and high demand for CNAs as a path out of poverty. It was the most common training program offered through the federal Health Profession Opportunity Grants (HPOG) for just that reason. But while the programs offered through HPOG had a healthy completion rate, only about 3 percent of the graduates pursued further education, and CNAs had the worst wage outcomes of all of the other popular training programs except home health aides. The grants turned out to be a publicly funded pathway to an underpaid, undervalued job.

We need to improve CNA job quality and create viable pathways for them to progress to an LPN and even an RN.

If we fail to do so, we do a disservice to the largely Black and Brown single mothers who become CNAs with the intention to progress to more stable practical and registered nursing careers. Over half (53 percent) of CNAs are people of color, with over one-third of CNAs identifying as Black whereas 75 percent of RNs are white.There are some clear ways to start to address this.

First, we must improve job quality. CNA positions in nursing homes and home health are mostly funded by the government. Of the nursing home industry’s $116 billion in annual revenue, 73 percent is paid for by public programs, primarily Medicare and Medicaid.

That means the federal and state governments can ensure these vital caregivers are paid more and provided decent working conditions. Reimbursement rates for long term care should be increased which--partnered with a state wage pass-through law--would result in more money going to the caregivers. It is also possible to show employers that better working conditions for CNAs result in less turnover and a better return on investment over all. That was what Monroe Community College in New York did, resulting in their CNA class being paid while they trained, a slightly higher starting wage, and more scheduling control.

Monroe is also working to create a pathway for the CNAs to actually progress to LPN. They are helping their cohort plan for taking on additional academic responsibilities--including strategies to reduce overtime hours while maintaining financial stability.

They are also currently designing an LPN program that will be part-time while participants work and be offered at the job site. Most importantly, they will be supporting the cohort through the process.

By improving job quality and education pathways for CNAs, employers, policymakers, and colleges can make this promise of stackable career pathways in nursing a reality.