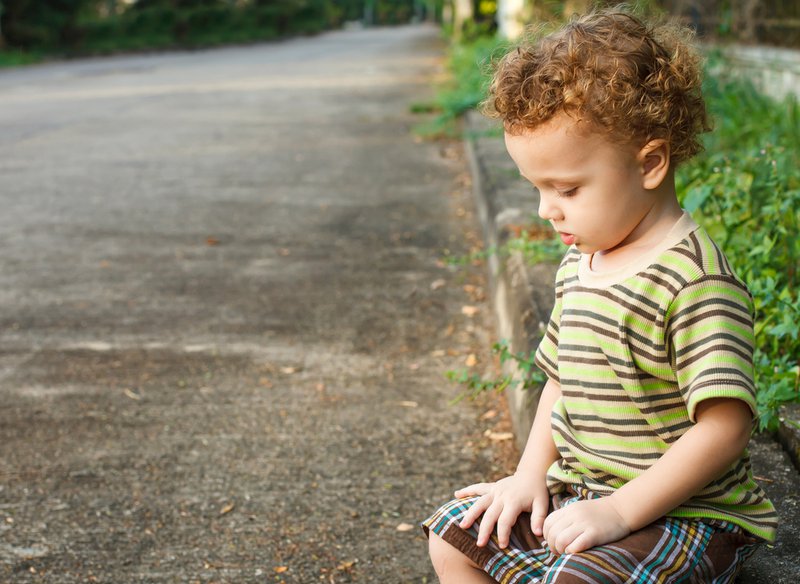 The dirty underbelly of child care sometimes has the worst possible outcome: the injury or death of a child. A report by the Washington Post earlier this year found that 60 children had died in child care programs, with several more since, according to an op-ed published last week by the executive director of Child Care Aware of Virginia. Worse yet, some of those deaths might have been preventable: The Washington Post report found that more than 7 in 10 of the deaths occurred in child care programs operating legally without a license.

Qualified license-exempt child care providers, many of which are operated by religious institutions, are defined by the state, with widely varying thresholds. As of a 2012 report by Child Care Aware of America, 27 states didn’t regulate small family child care providers unless they served at least four children, including their own. Eight didn’t license until the providers cared for at least seven children, again including their own. South Dakota doesn’t require licensing until the provider serves at least 13 children. And those unlicensed providers are typically not subject to the same health and safety inspections as a licensed provider; nor do they face the same requirements to provide resources, both for children and for teachers, that can help ensure child care quality. As a result, low-quality providers tend to cluster among the unlicensed.

Low-quality child care providers tend to cluster among the unlicensed.

Yet those children are often served with federal dollars. The same 2012 report also found that in 21 states, at least 20 percent of children whose parents receive federal child care subsidies are enrolled in license-exempt child care. Only four states--Massachusetts, Ohio, Oklahoma, and Wisconsin--prohibit unlicensed child care providers from accepting federal subsidies, effectively requiring parents either to find licensed care providers, or to give up the federal dollars.

Nationally, the implications of unlicensed care are significant. Fifteen percent of the providers who offer federally subsidized child care to nearly 1.5 million children each month operate entirely legally but without a license. Those children are frequently at an even higher risk than most of being cared for in unsafe conditions and/or with untrained providers. Families who qualify for federal subsidies--those living in poverty--face several barriers to accessing high-quality child care. Among them are few quality choices near where they live or work, limited availability of child care options during the hours they work, and unstable work schedules. These issues compound already stressful situations for children and their parents and can force families to less-than-desirable child care providers. And a federal subsidy should be a signal to families that the center or home where their child is cared for in their absence has at the very least met some basic standards of health and safety. Yet parents may not know that the center or home to which they have entrusted their child is left almost entirely unregulated.

Federal lawmakers may not be ready, however, to require all child care providers who receive federal subsidies to obtain a license, as we recommended in our recent report, Beyond Subprime Learning: Accelerating Progress in Early Education. But that doesn’t mean they’re unaware of the safety concerns associated with unlicensed care.

Before recessing for the midterm elections, House and Senate lawmakers on both sides of the aisle negotiated agreement on a bill to reauthorize the Child Care and Development Block Grant program, which provides the federal subsidies for child care. The bill didn’t pass before members of Congress headed back to their hometowns, but it’s expected to pass relatively easily when lawmakers return for the lame duck session.

A federal child care bill will do several things to improve the quality--or at least the safety--of unlicensed care.

That bill will do several things to improve the quality--or at least the safety--of unlicensed care. For starters, it will improve transparency. States will have to explain in their applications for federal child care dollars how they are protecting children enrolled in unlicensed care options. And under the new law, parents and policymakers will at least have more information about child care subsidy recipients. While currently, states face no requirement to report child deaths in child care settings to prospective parents, they will now be required to report child care deaths, including the distinctions between types of care settings like licensed and unlicensed care.

Additionally, unlicensed care providers that receive federal subsidies will, for the first time, be subject to annual state fire, health, and safety inspections, just like other providers. And all child care providers, including unlicensed ones, will be required to undergo a background check, including a fingerprint scan-- a long-time goal of Sen. Richard Burr (R-NC).

Not all tragedies are avoidable, of course. But these new federal policies may go a long way toward encouraging states to modernize their child care strategies and to helping parents and lawmakers recognize and avoid unsafe care settings. It’s a critical step forward for placing much-needed emphasis on ensuring children are cared for in safe, healthy, and high-quality settings.