Growing Up with Undocumented Parents: The Challenges Children Face 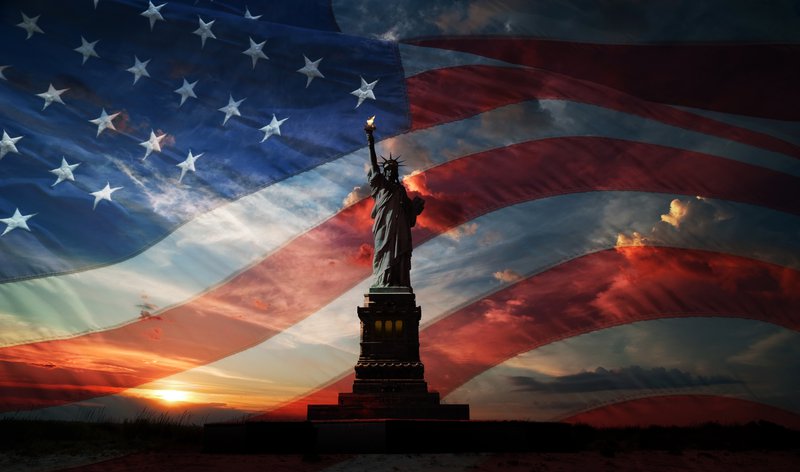 The percentage of children in the U.S. with immigrant parents is rising. These children account for around a quarter of all children under age 8. Around 30 percent of these children grow up with undocumented parents, often in “mixed-status” families where at least one child has full legal status and at least one parent does not. So, while the vast majority — nearly 80 percent — are themselves native-born, U.S. citizens, their undocumented parents face the risk of deportation. Because of their parents’ status, many of these American children enter schools with unique needs that differ from children of immigrants generally and U.S. children overall. Given the country’s shifting demographics, these distinctions are inescapably important for U.S. educators.

How, then, are children of undocumented immigrants impacted by their parents’ immigration status?

To answer this question, a recent report and webinar by the Migration Policy Institute (MPI) examined a host of risk factors that children of undocumented parents face at higher levels than U.S. children and children of immigrants overall. Researchers concluded that growing up with undocumented immigrant parents presents children with clear, multi-faceted disadvantages. These occur along several educational, linguistic, economic and socioemotional lines. Specifically, children of undocumented parents evidence lower rates of preschool enrollment, lower levels of English proficiency, and higher levels of “linguistic isolation” (that is, they live in households where parents lack English proficiency). Moreover, these children are substantially more likely to grow up in high poverty and their families evidence little socioeconomic progress over time, a trend that differs sharply from U.S. children in general. The report suggests that this lack of advancement into higher-paying jobs stems, in part, from parents’ unauthorized legal status.

The researchers also found that 27 percent of children with unauthorized immigrant parents are limited English proficient. For the broader set of “children of immigrants,” that percentage is 16 percent. These differences in linguistic proficiencies importantly intersect with poverty status. The report found that fully 75 percent of children with undocumented parents came from low-income families at or below 185 percent of the federal poverty level. (By comparison, this was the case for 51 percent of all children of immigrants and 40 percent of all U.S. children).

This statistic serves as a crucial reminder: poverty impacts all students, but this is distinctly so for dual language learners (DLLs), who account for over 30 percent of children with undocumented parents. Learning a new language is hard as it is; learning a new language while growing up in poverty is even harder. Indeed, data shows the strongest, “high-flying” districts for English language learning are the wealthiest ones. Moreover, socioeconomic status often impacts linguistic development long before a child’s first day at school. By age three, there is already a well-documented vocabulary gap between children in high- and low-income families that impacts later academic outcomes. For DLLs from low-income families, word gaps can be even greater if parents have less vocabulary in both English and the home language. For these DLLs, “[i]t’s like double jeopardy and triple jeopardy.” Children with undocumented parents are not just less likely to develop English proficiency at home; they are less likely to develop as proficiently in any language compared to children of authorized immigrants and native-U.S. families who are, on average, wealthier.

Unfortunately, these compounding challenges are only part of the story. The report also finds lower levels of pre-K enrollment among children of undocumented immigrants. This trend is worrisome given research showing that pre-K is uniquely powerful for children of immigrants (see here and here).

There are multiple explanations for this. Limited access to affordable pre-K is a large part of the problem. However, researchers note that there also may be certain cultural preferences at play for Latino families: Hispanic mothers are more likely to stay home with their children. Even when pre-K seats are available and parents recognize its benefits, undocumented parents may steer clear of public pre-K to avoid having to fill out forms or submit paperwork (proof of earnings, employment, etc.) with government institutions due to fears of deportation. Recent federal deportation raids in Texas, Georgia and North Carolina have only stoked distrust of public officials, unleashing a powerful ripple of fear and panic in immigrant communities across the country. To combat these anxieties, it is crucial that school districts communicate to undocumented families that schools are safe havens and educate them of their rights.

Given the multiple risk factors facing children of undocumented parents, the report ultimately advocates for full implementation of the Deferred Action for Parents of Americans and Lawful Permanent Residents (DAPA) program, a policy initiated by the Obama administration in 2014. DAPA provides temporary relief from deportation (“deferred action”) and allows qualifying immigrants to apply for work permits. To be eligible, immigrants must be the parent of a U.S. citizen or lawful resident, have resided continuously in the U.S. for five years or more, and have a clean criminal record. According to MPI Director of Research Randy Capps, over 80 percent of children in mixed-status families would have parents that qualify, noting that DAPA was “designed with children who are U.S. citizens in mind.” However, DAPA is currently blocked — at least temporarily  — by a legal challenge from 26 states that the Supreme Court will hear before the end of June.

While the report does not provide policy recommendations (beyond calls to unfreeze DAPA), it nevertheless serves as a useful reminder that discussions of “children of immigrants” should seriously engage with that group’s diversity. The needs of children with parents of unauthorized and authorized status are often different, and responsive educational policies must keep these variations front of mind.