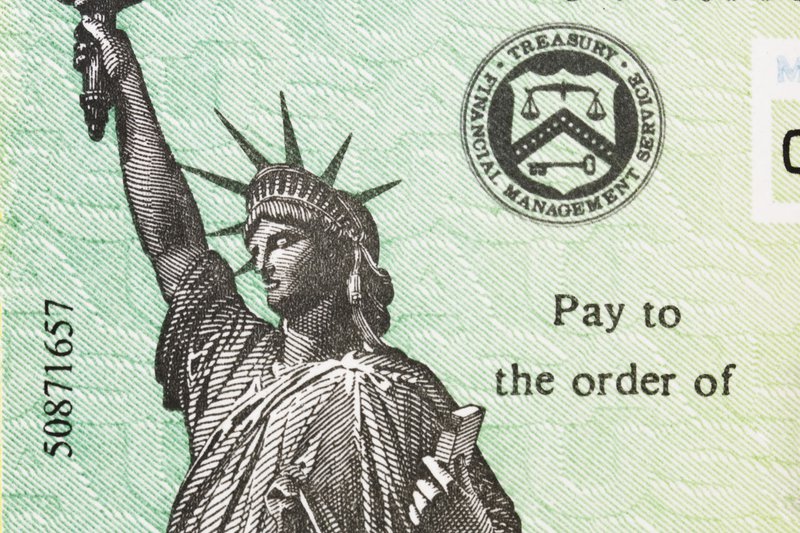 In November 2014, the United States Treasury Department proudly announced they would start a pilot program to collect defaulted federal student loans. Treasury thought they could save the government money by collecting debts themselves (instead of contracting with private companies) while not mistreating borrowers.

Two weeks ago Treasury quietly released initial results from the random control trial in a blog post. The government collected at lower rates than the private control group. They are abandoning their gentler approach. And they do not mention whether they save money compared to contracting with private companies.  Students loans, apparently, are different and uniquely difficult to collect.

The U.S. Treasury knows how to collect debts. Since 1996, Treasury’s Bureau of Fiscal Service (Treasury) has served as the government’s chief debt collector for everything other than taxes. But for the last 15 years, the Department of Education’s Office of Federal Student Aid (ED) has been contracting with private debt collection agencies to chase down student loan borrowers who are at least 270 days late on repayment.

In February 2015, ED and Treasury decided to try collecting student debt themselves. The Department of Education has canceled contracts over the last two years with debt collectors it claims misled students. The pilot was partially intended to uncover whether the government could collect debts without mistreating borrowers. Treasury started with a portfolio of $80 million in defaulted loans spread across 5,729 borrowers.

After 33,000 letters and 21,000 calls, Treasury only managed to restore about 4 percent of the 5,729 borrowers from default that it had been assigned. Meanwhile, the control group, which is composed of several private agencies currently under contract with ED, did better, recovering 5.5 percent. Private debt collectors also got back more total dollars. Where Treasury collected less than a quarter of one percent of the outstanding $80 million, the control group collected three times more than that.

Why did Treasury, which claims to be an experienced debt collector, lose to the competition?

Many journalists have written about the harsh tactics of federal student debt collectors, and, to be sure, some of these companies acted illegally. But a lot of the complaints are about the endless phone calls and, even worse, the threat of garnishing wages. Why so many phone calls? Why the threat to take one’s hard-earned income? Because, according to Treasury, fewer phone calls don’t work. Because people don’t pay back to gentle debt collectors.

Treasury was gentler in two ways. First, borrowers received a maximum of one call per week from Treasury--far fewer than the number of calls a private agency typically makes. Second, Treasury decided to not threaten wage garnishment for the first 11 months that it was servicing a defaulted loan.

Because of this generosity, Treasury left many borrowers in default who would have responded to stronger measures. Many federal student borrowers in default take no action on their loans and never make a single payment. As such, the best way to help borrowers is to get them on the phone. 1,508 of the 5,729 borrowers in Treasury’s portfolio had already had their debt referred to five or more collection agencies and had been in default for over 17 years. More time wasn’t going to help.

Call center staff were originally only able to get about a third of borrowers in Treasury’s portfolio on the phone. But after 11 months Treasury began sending notices about wage garnishment, and the number of calls they received nearly tripled. 22 percent of those receiving a notice of wage garnishment eventually called Treasury to discuss options. While Treasury’s reticence to garnish wages may seem kind, this leaves many borrowers in default, with accruing interest on a debt that just won’t go away.

Treasury’s experience as a student loan servicer over the last year confirms that many troubled borrowers are confused by and unaware of the options available to them: Income Based Repayment (IBR), forbearance, consolidation, and rehabilitation to name a few. This makes it hard to service student loans. Treasury’s staff said phone calls about student loan default resolution took 40 percent longer than calls they had about other federal debts.

To compound the confusion that many borrowers face before and after entering default, a number of technical barriers also prevent borrowers from becoming current on their debt. Requiring some borrowers who want to rehabilitate their defaulted loan to fill out 20 different fields about their income and mail in a hard copy letter makes the process unnecessarily burdensome.

But after rehabilitating a loan, troubled borrowers must fill out even more paperwork to enroll in an income-based plan. Instead of using the IRS data retrieval tool that most other borrowers use when enrolling in IBR, defaulted borrowers must submit income information manually. If they don’t, ED automatically enrolls rehabilitated borrowers in a standard 10 year plan, which could come with unmanageable monthly payments. Since these payments are based on the balance of the loan, which has often grown considerably with accrued interest during the years it was in default, borrowers who are unable to foot the bill could return to default without the ability to rehabilitate again.

As for whether Treasury saved money by running the debt collection in-house, we have no idea. Treasury does not mention the cost of collecting versus the control group. We reached out to Treasury, but have not heard back.

This experiment has already confirmed that student loans are different from other debts. But if we are interested in rehabilitating borrowers, the answer is not to be more gentle. The goal should be to get them on the phone--to start a conversation about paying off their student debt at a manageable level.