Will the Ghost of Tracking’s Past Haunt Youth Apprenticeship’s Future? 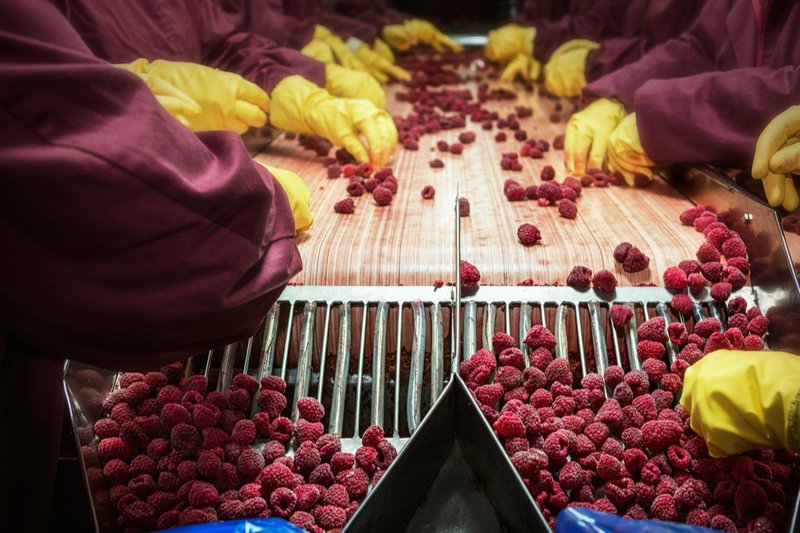 Across the country, states are ramping up plans to expand apprenticeship programs. Part of this expansion reaches into high schools, offering “pre-apprenticeship” or “youth apprenticeship” programs that give juniors and seniors paid work experience and related coursework (often including college credit) in combination with their core high school classes.

This question is rooted in a century-old controversy over how the high school should educate a large and diverse youth population, and for what purpose. Should all students be educated in the same way? Should the high school—the pathway to college and career for every American—prepare all students for the same college and career possibilities, or should it identify and sort students into different programs?

Central to the argument against a college-oriented curriculum for all students was the belief that some students were simply not college material. A 1918 report argued that forcing students of “widely varying capacities, aptitudes, social heredity, and destinies in life” into the same college-preparatory program is less efficient than organizing schools into departments that could offer different pathways for different students. At the same time, the idea of separating academic and job training was promoted through the passage of The Smith Hughes Act, which established the platform for vocational education in the United States.

All things being equal, the notion that the comprehensive high school could offer students both academic and vocational learning that fairly reflected their interests and abilities might make sense. But steeped in a history of race-, gender-, and class-based inequality, the high school stood little chance of achieving this. Jeannie Oakes described this problem in her 1985 book on the practice of tracking, in which opportunities to learn are stratified into a highly resourced upper track and a far more limited lower track. The underlying function, Oakes explained, “has been to segregate poor and minority students into occupational training programs in order to preserve the academic curriculum for middle- and upper-class students.” We were dividing the student population into two classes, Oakes argued, one that would go on to college and subsequently into management, medicine, law, and policy, and another that would go straight to work in mostly low-skilled manual jobs.

Oakes’ argument is important to consider as states expand career-focused opportunities like apprenticeship in high school. Done poorly, youth apprenticeship could well result in the occupational stratification that she described. If schools and districts are not careful, bias is all but guaranteed to creep into the way that students are targeted for career-focused opportunities. Without attention to demographic balance, the history of tracking in vocational education would suggest that poor students, students with learning disabilities, and students of color would be disproportionately labeled “not college material,” and encouraged to pursue apprenticeships as an alternative.

The history of adult apprenticeship, however, complicates any simplistic notion of the perils of tracking. History may suggest that some student groups may be traditionally tracked into career-focused options, but labor market data suggests many of them are actually tracked out, often without a better pathway in reach. As a recent literature review from Jobs for the Future notes, African American men have faced a long history of discrimination in apprenticeship fields, a legacy of being denied access that continues to this day. As the Center for American Progress’ Angela Hanks has noted, “people of color are overrepresented in the lowest-wage apprenticeship programs.” Given this, one might argue that encouraging students of color and young women to participate in high-skill, high-wage apprenticeship programs could be a lever toward greater equity, at least in these fields.

By offering entry into challenging and family-sustaining careers that many youth are unlikely to access otherwise, well-designed youth apprenticeship programs could also be a lever to help students and families living in poverty achieve social mobility. With dual goals of career and college that are central to youth apprenticeship, these programs can connect students with two significant benefits: postsecondary credentials they may not be able to otherwise afford, and the opportunity to earn a progressive wage as they learn.

Still and all, youth apprenticeship programs are not immune to the deep-seated inequities in our institutions. Deliberately designing these programs around equity goals and outcomes is essential. Doing so will require asking difficult questions and contending with the fraught legacy of tracking, but is necessary if we want a system that truly offers college and career pathways for all students.