The First 100 Days: How Newly Elected Legislators Can Make Good on Early Education 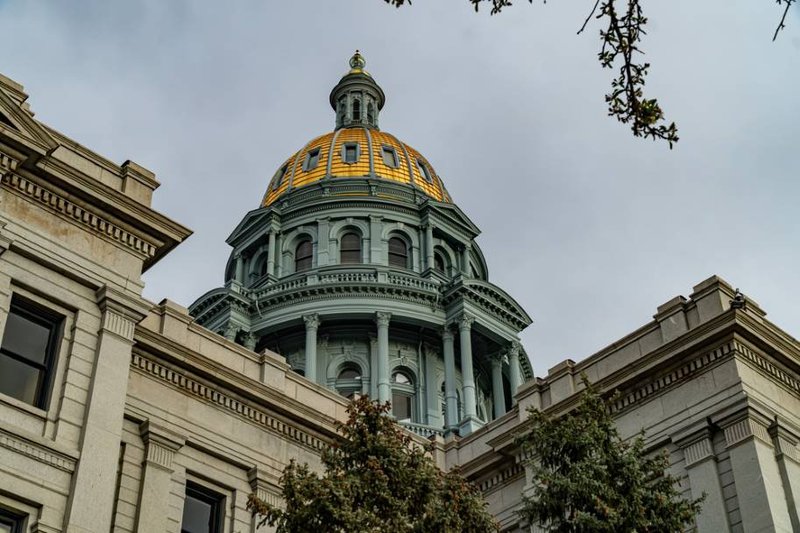 As soon as he took office in 1933, President Franklin Delano Roosevelt summoned the U.S. Congress to Washington for a three-month special session. Having promised to work quickly to lift the country out of the Great Depression, he pushed through 15 major initiatives, including the Emergency Banking Act, the Farm Credit Act, and the National Industrial Recovery Act. Looking back during a radio address in July, he called that period of frenzied legislative activity “the first 100 days.”

This January, governors, mayors, and legislators will be sworn into office across the country. Child and family issues were front and center on the campaign trail, and many of them campaigned on a promise to expand early childhood education. We urge newly elected leaders in red and blue states alike to follow Roosevelt’s example by using their first 100 days in office to rapidly make good on that promise, and to support children and families with better child care opportunities by the time a new school year starts next fall.

The need to invest in early childhood education has never been greater; estimates suggest almost 10 percent of early education jobs vanished during the pandemic, and underpaid educators are fleeing the profession for a host of reasons. Child care programs have closed, making it harder for families with young children to find care at all. State and municipal prekindergarten programs serve only one-third of the nation’s four-year-olds and five percent of three-year-olds. Yet working families need child care, and early education has clear benefits for young children. A lack of high-quality, accessible early learning compromises children’s development, families’ well-being, and the country’s economic strength.

When he ran for mayor of New York City in 2013, Bill de Blasio made universal prekindergarten the central issue of his campaign. The day he took office, on January 1, 2014, as a blizzard slowed the city to a crawl, de Blasio had Roosevelt’s first 100 days in mind. The people of New York had given him a mandate, but he knew he had to move quickly to make universal prekindergarten a reality. He dubbed the program “Pre-K for All” and committed to having it ready at the beginning of the next school year, in September — a mere eight months away. In his first 100 days, he wanted to build an unstoppable momentum.

“I knew implicitly the best chance of achieving universal pre-K was in year one,” de Blasio told us. “We had children and families who were depending on us to get it up and running. We did not want to let the moment go, and it motivated a lot of action and energy.”

At the Saul Zaentz Early Education Initiative at Harvard, we wanted to learn how the mayor and his team accomplished so much so quickly. We’ve had a series of conversations with de Blasio, seeking lessons for other jurisdictions that aim to expand early childhood education for their constituents. Here, we outline three ways newly elected officials can work to quickly turn their campaign promises about expanding early childhood education into reality.

Don’t let perfect be the enemy of the good

Early education is complex. From funding to physical space to workforce to curriculum, there are many moving pieces.

But de Blasio emphasized to us repeatedly: don’t let perfect be the enemy of the good. Once Pre-K for All was up and running, he knew there’d be endless opportunities to tinker and improve. But in the room where the team gathered regularly to strategize and plan, the priority was getting the classroom doors open.

The team encountered early roadblocks that required big, creative solutions. For example, they quickly realized that they didn’t have the space to host Pre-K for All in NYC public schools only. Implementing a universal program meant collaborating with a wide range of stakeholders, from public school administrators to religious schools, and they needed to move quickly and decisively to achieve their shared mission: offer free full-day prekindergarten to every four-year-old in the city. "No one was burdened with perfectionism,” de Blasio said.

This is not to say that certain ground rules weren’t important, or that quality wasn’t also top-of-mind. But forward motion was essential. “We didn’t have the money; we didn’t even know we didn’t have the space, and we didn’t have the parents yet,” de Blasio said. “We just had to find the pieces. Each time we found a piece, we built momentum. I use the analogy of mountain climbing: don’t look down.”

Ultimately, this approach paid off; de Blasio’s team even found enough space to create what they affectionately called the “Pre-K Palace” — 28 pre-K classrooms operating in the recently shuttered Bishop Ford High School in Brooklyn’s Park Slope neighborhood. It was the largest early childhood center in New York City. “The first day I walked down that hallway, when it was fully operational, it was like a dream come true. It was this beautiful, magical place. And the sheer scale was just stunning. But we didn’t have that on day one.”

Keep kids and families in mind

As his team went to work, de Blasio told them to remember one thing: every year that passed without universal full-day prekindergarten meant that another cohort of kids would miss out on rich learning experiences that could set them up for success. It also meant another set of parents would be stuck with unaffordable or inadequate child care options that made it harder for them to work or pursue higher education.

On the campaign trail and throughout his first 100 days, de Blasio elevated the struggle of working families in New York City; families had asked him to keep their needs in mind, and to make the city an easier place to be a kid. Among competing priorities and stakeholders, the well-being of children stood out: “Once you said to people, ‘How would you feel about this? What would this mean for you?’ The energy levels jumped because it’s so personal. It was everything from moral to economic. It was about the thing families cared about most: their children.”

From the beginning, de Blasio recognized that centering children and families was a powerful motivator for decision-makers and the public alike, and it kept his team focused on achieving their goal.

“Let the people lead you”

This year’s midterm was full of electoral surprises, not unlike New York City’s 2013 mayoral campaign. For months leading up to the primary, de Blasio’s team expected that it would result in a runoff, and maybe even defeat. But he ultimately prevailed.

The lesson he took from this victory? “The voters told you they want you, and that they want bold action,” de Blasio says, “so don’t be afraid to give it to them.” For the new mayor, the mandate to make good on universal pre-K was clear. Internalizing that message — “letting the people lead” — was critical for doing the hard work of making Pre-K for All a reality. De Blasio’s swift, decisive approach to expanding early childhood education capitalized on both mandate and momentum.

As the dust settles on the 2022 midterms, and as newly elected leaders design their own transition to power, they would do well to make early education an urgent priority — for the sake of the children, families, and the communities they serve.