The Tensions Between Pre-K Politics and Research 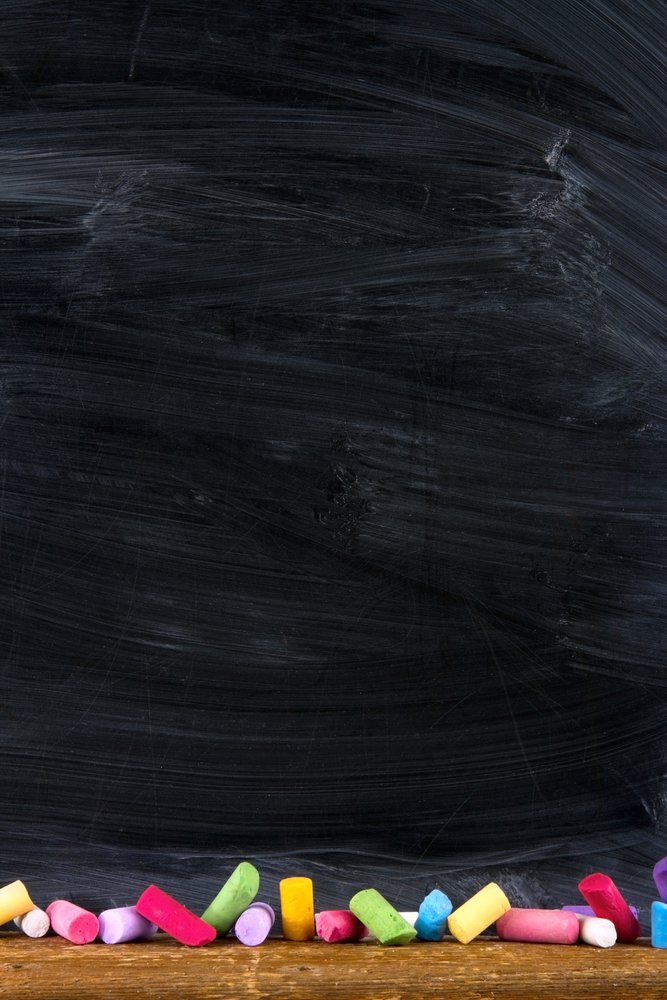 With the federal government rancorously gridlocked for the last four years, some folks have taken to a familiar—and understandable—way of expressing their frustration. Why, they ask, can’t politicians just “listen to the research?” Why must every policy argument descend into ideological bickering when we already know what works? We especially hear this a lot in the early education world.

The tension between democracy and expertise is a longstanding theme. After all, if we really know what works in early education, why would we bother asking Joe and Jane Public to weigh in? There’s a lot wrong with that line of argument, of course—but the biggest problem is that we don't actually know everything about what works. Even the best researchers are humble about their findings. So while we may know that expanding early education access can help students in the short-and long-term, we're still sorting out the specific characteristics that contribute to these programs' success.

A new brief from (the always very good) researchers at the University of North Carolina’s Frank Porter Graham Child Development Institute nicely illustrates this point. It surveys the last decade of research on North Carolina’s public pre-K program and concludes that available data on the program are largely encouraging. For instance, the authors found that “children who participate in the NC Pre-K Program make greater than expected gains in all domains of learning.” They also found that pre-K participants scored better than non-participating peers in kindergarten and in third grade. Finally, they found that dual language learners benefited more from the program than other students.

Which is all very exciting for early education advocates. But the report cautions that it’s difficult to isolate the variables that are supporting these outcomes. North Carolina’s program has high standards for key elements, like a 6.5-hour school day, high qualification requirements for teachers, and so on. This means that it’s difficult to work out which factors are truly critical for supporting students’ success—and which might be superfluous.

For policymakers trying to design new pre-K programs, this sort of finding can be challenging. In Seattle, for instance, efforts to expand pre-K access are fraught with political pressures related to questions of class size and teacher certification. If the city’s proposed pre-K initiative could be designed in a hermetically sealed laboratory, it might incorporate all elements of the successful North Carolina program. But that’s not how democracy works: The proposal has to go before the voters, which means that leaders need to craft it to meet the city’s political realities. If they knew which elements of a quality pre-K program were essential, they could prioritize those and compromise on other aspects. Without that information—and in the context of enthusiastic national rhetoric that makes few distinctions between the quality of various pre-K programs—Seattle’s policymakers are more likely to shape pre-K expansion to suit the politics than the kids. Given what we know so far, telling them to “follow the research” simply isn’t going to solve the problem.

In other words, the tension between research and politics is particularly sharp in early education. While innovative research showing that early education investments can pay off in the long run helped bring early education advocates political dividends over the last decade, it also raised the stakes. That is, while we know that some early education programs have a high return on investment—say, 10 dollars in benefits and savings for every dollar spent—we’re still working out how to design and implement programs that reliably get these results.

That is, if we see pre-K as a key year in an aligned PreK–3rd grade system, it should be measured only by how well it prepares students for kindergarten. We have reasonably strong research on how to do that. If we see it as a salvific public investment that can guarantee low rates of child poverty and criminal recidivism in the coming decades (without improving the rest of the PreK–12 system), we’re promising results that research hasn't yet fully supported. That leaves more room for political interests to influence (and perhaps distort) the debate.

To be fair, “this will work to varying degrees—depending on conditions, demographics, funding, and fidelity of implementation” isn’t exactly a political rallying cry. Nor is “just be patient and we’ll see better outcomes eventually.” And frustrating as education politics can be, they’re not going anywhere anytime soon (N.B. Common Core supporters). So while the prospect of political fights attracts very few healthy-minded individuals, we shouldn't pretend as though research can help us skip the unpleasantness.

Note: With this tension in mind, I’ll be writing a few end-of-summer posts over the coming weeks that highlight interesting new research findings, with a particular focus on supporting dual language learners."