Teachers Should Tell the Truth About Trump 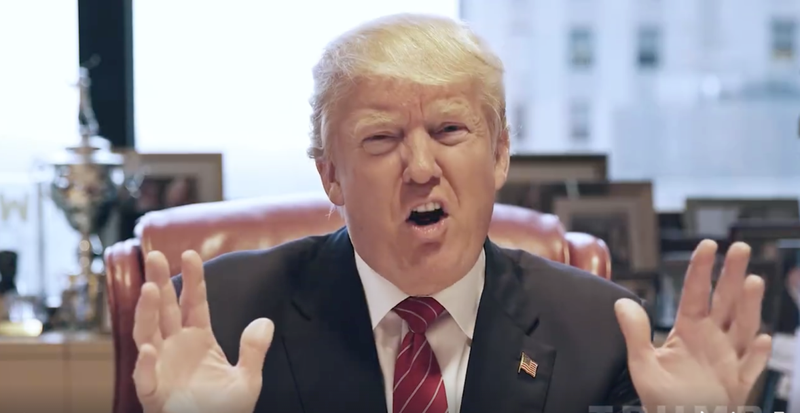 It’s telling that, in their lengthy scolding of American teachers working in the aftermath of Donald Trump’s rise to power, Frederick Hess and Checker Finn chose to describe the president-elect as a man “whose behavior has frequently been appalling, whose policy ignorance is vast, and who appears to lack any coherent philosophy of government.”

Behavior, particularly the personal kind, is widely seen as distinct from public work. Voters routinely elect politicians from both parties whose behaviors they may not admire, because they understand that humans are fallible and there is a difference between the private and public spheres.

Trump’s ignorance is indeed vast. But ignorance is absence. It can be filled and remedied through education. Philosophically coherent governance is broadly desirable, but it’s also a somewhat esoteric concern that tends to be felt most intensely by those who have never actually governed themselves.

There is nothing incoherent about these ideas, collectively. They make perfect sense in relation to one another. Their deliberate malice is clear as day.

By defining president-elect Trump’s shortcomings in a way that deliberately excludes all of the worst things about him, Hess and Finn are joining the ranks of conservatives and Republicans in Washington, DC who, after eight years out of power and for reasons that range from wishful thinking to much worse, are busily convincing themselves that Donald Trump is redeemable. He is not. His bigotry is bone-deep.

This truth is perfectly obvious to the many educators who spent last week meeting their fundamental obligation to their students: helping them understand the full measure of the world we now live in, and validating their entirely justified fear.