Universities Can Keep Their Money, Just Tax Them 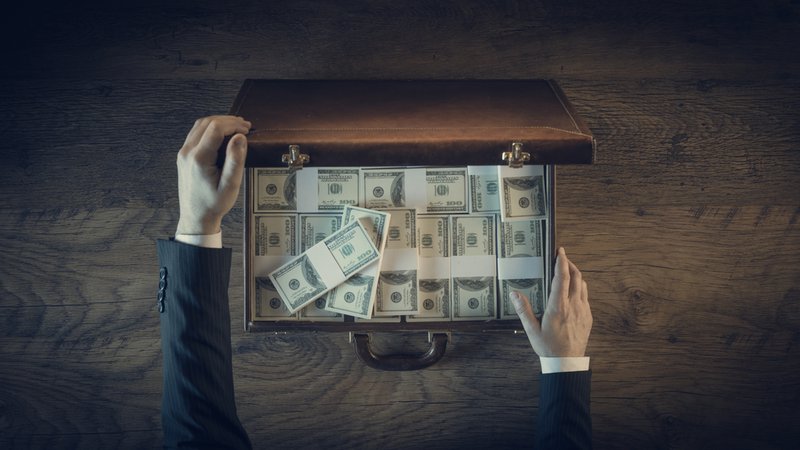 Victor Fleischer wrote a New York Times op-ed today pointing out the absurdity of Yale’s endowment paying more in fees to hedge fund managers than student assistance. He proposed that given the rate at which endowments grow, colleges should be required to spend a larger percentage of their endowment on improving the schools and helping its students—specifically, eight percent of the endowment should be spent per year.

Colleges act like corporations and they should be treated as such.

The justification for forcing universities to spend more is because they receive favored tax status from the federal government as a non-profit—most of their activities are tax exempt, and they do not have to pay standard capital gains taxes as a normal corporation or citizen would when interacting with the stock market. Fleischer then spends much of the article showing that universities seem to be acting very similarly to corporations, and his solution is to force them to act less like one. But to force schools to pay out moderately more is to miss the point. Colleges act like corporations and they should be treated as such.

To be clear, Yale should spend their $8 billion however they want, that should be completely within their rights as an institution. It’s just that their endowment should be taxed. Not only would that yield serious revenue gains for the federal government (this is like taxing the .001 percent), but it’s also more fair.

For instance, when John Paulson gave $400 million to Harvard’s endowment, he effectively moved that portion of his portfolio into Harvard’s tax-exempt account. The money was likely invested in all of the same stocks and bonds, it’s just that now there was no tax on selling shares in the company. That’s not just a tax break for Harvard, that’s a tax break for whatever companies were owned in that portfolio.

Yale and Harvard teach students in the way that a billionaire runs a high-performing charter school—it does help people, but that doesn’t mean we shouldn’t tax his personal wealth. We should treat universities the same way."