“Pivotal and Peripheral” - Lessons from Bilingual Classroom Aides in Sweden 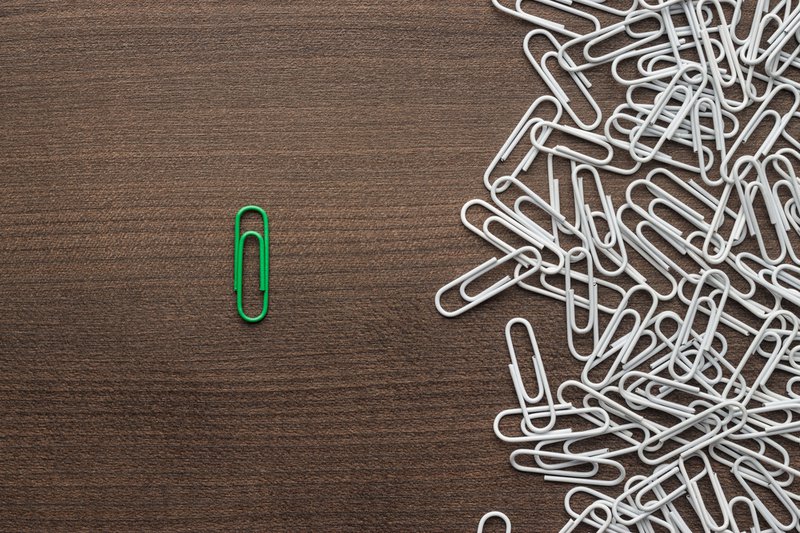 In the early 2000s, Sweden’s education system was regarded as one of the best in the world. Now, the Organization for Economic Cooperation and Development (OECD) claims that no other country has witnessed a steeper a fall in academic performance.

Every three years, the OECD administers the Programme for International Student Assessment (PISA) survey to school systems worldwide in order to evaluate students’ academic performance. Between 2003 and 2012, Sweden’s rank on the PISA plummeted from near the OECD average to well below the average. According to researchers and public officials this decline is due to to several factors, including poorly executed efforts to integrate immigrants into the country’s education system.

The foreign-born population in Sweden increased from 9.2 percent in 1990 to 15.4 percent in 2012. Much of this growth is due to the country’s laudable willingness to accept international asylum seekers. Unfortunately, it has also ignited tensions over immigration across the country.

These tensions show up in Swedish classrooms. In early 2016, reports of a fatal stabbing by a refugee student became a rallying point for anti-immigrant sentiments across Sweden and the whole of Europe. This context inescapably shapes educators’ work. What role can they play in mediating language and culture among their students?

A new study by Liv Thorstensson Dávila explores this question, specifically for Arabic and Somali bilingual classroom aides in Sweden. Dávila analyzes in-depth interviews with four bilingual aides and classroom observations to surface themes in how bilingual aides perceive their roles in the classroom.

Overall, the aides describe their work as “pivotal and peripheral” — both valued and marginalized by their school. While they connect with students, families, and the community in effective and unique ways, they often feel relegated to the corners of the teaching profession. One aide shares his experience with teachers specifically, “I don’t have much contact with regular teachers. I run around translating in different classes when students or teachers need help, but I never get the chance to talk to them about their curriculum.”

Dávila suggests that aides see their work falling into three major categories: disciplinarian, role model, and parent liaison. The disciplinarian role shows up in data emphasizing the aides’ involvement in classroom management. One of the aides considers herself a “buffer” between Arabic-speaking students and conflict in the classroom. In using Arabic with her students, she gains their trust and strategically positions herself with the lead teacher. However, Dávila acknowledges that her data also reveal a “deficit perspective” towards bilingual students among the aides and lead teachers. In some cases, the aides’ remarks imply that the bilingual students’ native languages are not as valuable as Swedish and should not be used casually in the classroom.

On a more positive note, the aides also consider themselves role models for their bilingual students. Aides who are immigrants (or children of immigrants) themselves are able to connect with their students’ experiences. One aide says that he tries to provide his students with an example of “someone like them” who works hard and is thriving in a new country.

Lastly, Dávila presents the parent liaison role. In addition to their classroom work, the bilingual aides feel they serve as bridges between broader immigrant communities and the school. Throughout their interviews, the aides describe situations where they were called upon to translate for different staff members in meetings with parents. One aide also shares how parents approach her outside of official parent meetings and share more personal concerns that they are afraid to share with lead teachers or principals.

It is clear that the aides included in Dávila’s study fill crucial (and otherwise unoccupied) roles in their school. While their experiences might be hard to generalize, her findings contribute valuable insight on how schools can think about supporting and leveraging their bilingual aides and other classroom paraprofessionals. Dávila emphasizes how understanding educators’ self-perceptions is a critical first step in empowering them. Particularly that, “Teachers’ self-positioning of any sort can be a mechanism for adapting to, and transforming their roles within a school.”

From a comparative perspective, Dávila’s insights are also helpful in US classrooms experiencing similar bursts in diversity. What lessons can the US learn from experiences in Sweden — especially after a campaign filled with fervent, aggressive anti-immigrant rhetoric? Educators will be on the front lines of ensuring tolerance and equity among their students and they will need more than adequate support to do so effectively.

To learn more about the experiences of multilingual paraprofessionals in the US, stay tuned for the Dual Language Learner National Work Group’s paper Untapped Talent: Multilingual Paraprofessionals Speak About the Barriers to Entering Teaching to be released this December.