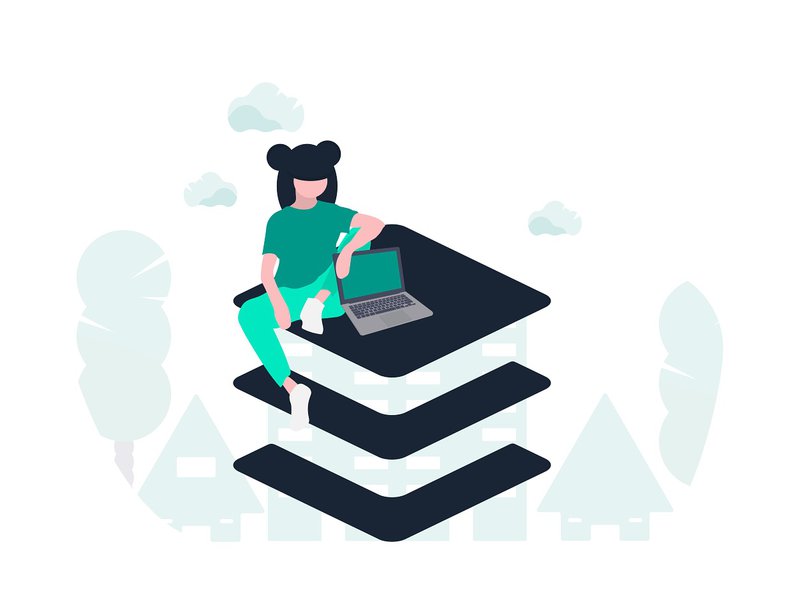 The U.S. Department of Education (ED) recently released a study, Supporting English Learners through Technology: What Districts and Teachers Say about Digital Learning Resources for English Learners, which offers a portrait into the use of digital learning resources to support English learners. This is the third in a series of blogs New America will publish highlighting the report’s critical findings. To view the first post click here; to view the second post click here.

Recently the U.S. Department of Education (ED) published a first-of-its-kind study, outlining the various ways teachers and districts use education technology to instruct English learners (ELs). One of the most eye-catching findings: Teachers of ELs regularly deploy a wide range of digital learning resources (DLRs) in the classroom, yet don’t promote their use outside of the classroom. Why? District leaders and teachers say many ELs lack the necessary technology and internet access at home.

Researchers conducted a nationwide survey of nearly 770 districts and 710 teachers (general education teachers and EL specialists) and six in-depth district case studies. The study assessed what barriers complicate the use of DLRs—that is, digital tools such as apps, software, programs, or websites that engage students in learning activities. A majority of teachers (79 percent) reported ELs’ lack of access to digital tools outside of the classroom as a major barrier to deploying DLRs in instructing ELs. A similar share of teachers (78 percent) said that ELs’ lack of home access to the internet, specifically, was a barrier to some extent or a large extent.

Like teachers, district representatives—from districts with both high and low numbers of ELs—cited access issues as a common barrier to implementing DLRs with ELs. Specifically, 92% of high-EL districts (which enrolled more than 1,000 EL students and where EL students account for 10 percent or more of all students) and 82% of low-EL districts (which enrolled 100 or fewer EL students) reported that that lack of home access to DLRs was a barrier to instructing ELs. The difference between high-EL and low-EL districts was statistically significant, meaning that high-EL districts were slightly more likely to report ELs’ lack of home access to DLRs as a barrier to instructing ELs.

No large-scale study has yet to survey ELs and their families about technology access and connectivity issues, but previous surveys have uncovered gaps in internet access between low-income families and high-income households; between more educated and less educated households; and between rural and suburban households. Previous studies have also documented differences in connectivity and device access based on home language. For example, one study by the Joan Ganz Cooney Center at Sesame Workshop found that families who speak only Spanish at home are less likely to have internet access, own a computer, or to report that their child used educational content outside of television or DVDs.

Still, most ELs and their families are likely not completely off the grid. The Pew Research Center finds, for instance, that the digital divide between Spanish-speaking and English-only homes is quickly narrowing, particularly because smartphones and tablets now allow Spanish-speaking families to access mobile internet connections. While it remains challenging to do homework on mobile devices which may feature slow internet speeds and small screens, mobile devices do open the doors for many tech-enabled learning opportunities at home.

Only one case study teacher reported taking full advantage of available mobile technology by advising students to use mobile educational apps such as a vocabulary flashcard app to supplement in-school learning. On the other hand, survey data showed that teachers seldom assign ELs tech-enabled work at home. Indeed, the survey found that only 16 percent of teachers reported often including DLRs as part of homework assignments, while only 10 percent reported often assigning ELs to use DLRs with family. Teachers interviewed in case-study districts reported that they didn’t assign work using technology over concerns that ELs didn’t have access to computers, DLRs, or internet capacity outside of school.

Arguably, ELs are disadvantaged by not being able to tap into digital learning tools at home. While more research is needed, some ed-tech tools show promise for complementing ELs’ in-class learning: free educational videos can help ELs understand complicated concepts using interactive visuals; e-readers allow ELs to pause and look up unfamiliar words while reading; project collaboration tools and discussion boards challenge older ELs to work with peers on projects in ways that strengthen their communication and collaboration skills; and presentation and publication tools help ELs demonstrate what they have learned through a combination of text, music, images, and video.

If ELs are to take advantage of these promising DLRs it’s necessary to get them better digital devices and internet access, sure. But it’s also critical to help ELs and their families make the most of these technologies.

A number of interesting projects are underway across the country to address the first need. The federal E-rate program, for example, provides federal funding to provide high-speed wireless access to under-resourced schools and neighborhood libraries. At the local level, some districts have implemented novel initiatives such as providing Ipads and mobile hotspots for students to use after school through multi-sector partnerships.

Far less has been done to address the second need, however. Even as internet access and digital devices become more widespread, too many learners—particularly low-income learners—are still using these tools to watch TV or play non-educational video games. At the same time, teachers are struggling to identify the right tools for ELs, leaving them at a disadvantage when it comes to recommending better ways to engage with technology at home. A worthwhile challenge for education leaders, then, is to support teachers so that they can better help ELs harness the power of technology in their home for learning.