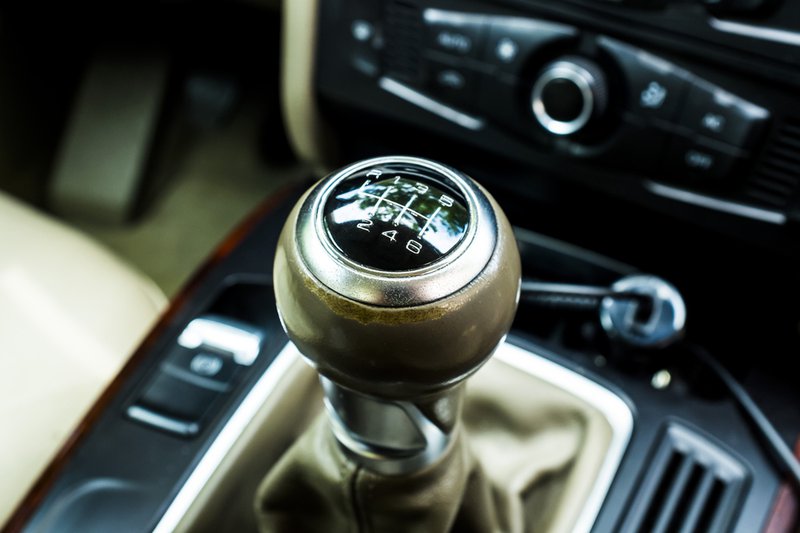 Only in Washington, D.C. can a tiny change of emphasis be portrayed as a “radical policy shift.” At least that’s the message some advocacy groups are making about a proposal that the U.S. Department of Education has made that would slightly alter the criteria it uses to award new Student Support Services grants to colleges.

Student Support Services (SSS) is a federal program that gives grants to institutions of higher education so they can help low-income and first-generation students who are already in college stay enrolled and graduate. It is also one of the nine programs collectively known as TRIO.  In total, these programs spend about $840 million a year, with SSS being the largest at roughly $290 million. Though it pales in comparison to the larger federal student loan and grant programs, SSS is still the largest single investment the federal government makes directly to colleges to help over 200,000 undergraduates access, navigate, and succeed in college.

The next SSS grant competition is scheduled to take place in the 2015 federal fiscal year. Potential grantees will have their applications scored on a statutorily mandated 100 point scale. They can also receive additional points in two other ways: 1) competitive points given by the Department to encourage applicants to pursue certain types of work and 2) prior experience points available only to existing applicants, which we will return to in a minute.

The Department’s proposed application for the 2015 Student Support Services competition, which was published earlier this fall, contains 13 new competitive points: 10 additional points for applications proposing to focus on improving postsecondary success with an optional emphasis on developmental education or non-cognitive skills; one point for providing individualized counseling; and two points for providing individualized counseling based upon evidence.

In response to the Department’s proposal, the main lobbying group representing the existing TRIO programs—the Council for Opportunity in Education (COE)—is sending out updates to its members calling the additional points, and particularly those based on evidence, a “radical policy shift.” It’s asking grantees to lobby their representatives to fight the change and send in comments to the Department before the comment deadline closes on November 20. It is even holding a briefing on Capitol Hill saying the changes “threaten the continuation” of the program (Room SVC 212-10 in the Capitol Visitor Center from 2:30 to 3p.m. on November 18 if you’re interested).

The pushback is to be expected since COE’s job is to represent the existing TRIO grantees that pay membership dues. But the truth is COE and its constituents have already won a number of automatic benefits that make an ostensible competition almost impossible for existing grantees to lose. For example, the Higher Education Act requires that existing projects get up to 15 points based upon prior experience in addition to whatever points they can earn competitively. So even with the 13 added points an existing grantee has a maximum score of 128 versus 113 for a new one.  That means the two points for evidence represent between 1.5 and 1.7 percent of an applicant’s score.

And some of these points can earned for doing what one has to do to keep a grant. For example, an applicant can earn three additional points just for having served the number of students it originally said it would. That’s one more than the amount of points available for evidence and all an applicant has to do is fulfill the past grant application. A grantee can earn the other points just if it meets the benchmarks for performance it chose in its grant application.

What all this suggests is that rather than being a mistake, the proposed evidence points do not get enough weight. And ideally the evidence emphasis should be tied to more than just counseling. For example, grantees should be rewarded for other evidence-based completion strategies, such as reforms to remediation assessment and instruction, handling the first-year experience, and other things. That's because including research-based practices is not an easy task and may require changing what an applicant is doing. But it’s also an indication of willingness to take a purposeful and driven approach to using data and research to rethink the status quo on higher education campuses. This is exactly the type of work successful colleges undertake all the time on their own and rewarding them for not pursuing the easy path is a laudable goal. It also helps give colleges a blueprint of what to do. Institutions do not want students to drop out. Many just don’t know exactly what to try. Making them rely on research can simplify choices and make it easier to sell faculty and administrators on new initiatives.

Fortunately, there is a way the Department can add greater weight to the evidence priority, while also making the competition smoother for everyone involved in the process. This would require a simple change: instead of just giving points for evidence-based practices, the Department should essentially run two competitions. The first would be like any other SSS competition that occurred in the past with no emphasis on using proven knowledge to guide practice. The second would require applicants to incorporate the desired evidence-based counseling practices.

(The technical way this would be done is by creating two absolute priorities: one for something like improving student success that anyone applying to the competition could write to without changing what they would do anyway so; the other would be the evidence requirement.)

The two competition structure has a lot of benefits. First, applications to the two types of competitions could be scored separately so no one who wanted to avoid the evidence criteria would get a lower score because of it. Second, the Department could limit the number of evidence-based grants it awards to a set dollar amount—say $30 million or 10 percent of the total. This matters because verifying each evidence-based proposal takes a lot of time and effort from the Institute of Education Sciences to the point that reviewing all 1,000 plus SSS applications would not be feasible. Third, the Department could choose to further reward applicants willing to fulfill the evidence requirement by giving them larger awards or allowing them to serve more students (current grantees only serve about 200 students on average).

The federal government has precious few resources that it can direct toward encouraging specific behavior at institutions of higher education. The TRIO programs are the largest and widest-reaching of those efforts. As stewards of taxpayer dollars, the Department must do what it can to ensure money is spent on practices and approaches that are effective. Encouraging the use of evidence-based counseling in the Student Support Services Program is an important place to start.