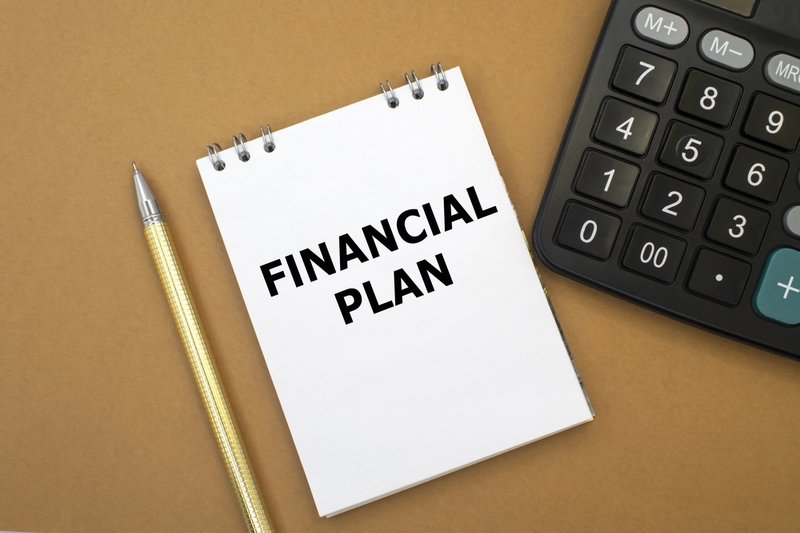 Back in April, Secretary of Education Cardona issued a letter to chief state school officers requiring each state to submit a plan outlining how they will allocate the nearly $122 billion that was provided under the Elementary and Secondary School Emergency Relief (ARP ESSER) Funds. States had until June 7, 2021 to either submit their plan, or explain what precluded them from submitting a plan by that date and specify a date by which it will be able to submit its complete plan. Although 23 states and Puerto Rico have yet to submit a plan, 28 states (including the District of Columbia) were able to meet the deadline. Several insights can be gleaned from these plans and though they are still under review, an initial analysis revealed that, expenditures aside, states’ narratives included helpful details that bolster our understanding of the impact remote instruction has had on particular groups of students, such as English learners (ELs).

Over the last year, stories and data have surfaced showing that the technicalities of remote education and as well as higher COVID-19 infection rates in their communities have created disproportionate barriers to ELs’ education. State ARP ESSER plans provide a new window into ELs’ educational opportunities during the COVID-19 pandemic and offer insight into two pressing questions we’ve had English learners: 1) what are ELs’ most pressing needs/challenges? And 2) in what context are ELs being educated?

According to states’ responses, the three most commonly-reported priorities for English learners were:

High absentee rates have been identified as one of those catalyzing issues as students who are not present cannot meaningfully engage in their education, which means they will inevitably fall behind and potentially hinder their future academic and career prospects. Chronic absence, which is defined as missing 10 percent or more of school days, doubled among ELs in Connecticut between 2019-20 and 2020-21 going from 17.2 percent to 34.1 percent. In New Mexico, the EL chronic absentee rate was 35.7 percent in 2020-21, and in Kansas it was 15.5 percent this last year. In Washington State, average absences among ELs nearly doubled from 2.1 absences in January 2020 to 5.0 in the same month in 2021.

As evidence in Connecticut shows, attendance rates can be affected by mode of instruction as attendance for ELs during remote days (86.9 percent) was lower than in-person days (92.7 percent). This can have implications for states and LEAs that have not been able to return to in-person instruction full-time (please see Figure 1 for information on mode of instruction ELs have had access to). Additionally, attendance is not the only thing that can lead to lost instructional time. According to New Jersey’s plan, shortened instructional days and difficulties adjusting to different instructional models can also impact students’ ability to engage and thrive on coursework.

Focus groups organized by the SEA in South Dakota communicated that English learners and students with disabilities have struggled increasingly with feelings of isolation, anxiety, and stress during the pandemic. In Arkansas, leaders are concerned that ELs will have increased mental health needs due to loss of income, instability, the increase of negative effects on minority families, and lack of opportunity and access. This concern is not unwarranted as 21.5 percent of children ages 2-8 in Arkansas had been diagnosed with a mental, behavioral, or developmental disorder, and 27 percent of kids had experienced two or more potentially traumatic events in their lives before the pandemic started. Similarly in Iowa, ELs have been identified as one of the groups most affected by school closures and education leaders are concerned that the stress of the pandemic will exacerbate existing socio-emotional/behavioral issues for these students. And according to their plan, access to food and nutrition and technology for online education were likely to exacerbate the negative impact of unfinished learning on the academic progress and socio-emotional wellbeing of these students.

Although students’ mental/socio-emotional/behavioral health was commonly identified as high priority, there was also an understanding that SEAs and LEAs do not have a complete picture of the pandemic's impact on the well-being of students, particularly those most affected such as ELs. Absent comprehensive subgroup data, some states supported their claims with more general data that suggests students are likely to enter the 2021-2022 school year with higher levels of stress and trauma. In New Jersey, for example, there was an approximate 60 percent decrease in the number of referrals to the State’s child abuse hotline in spring 2020 compared to the previous year, a decline they correlate with the school closures.

In its plan, North Dakota acknowledged that gaps in ELs’ academic performance predate the pandemic. Specifically, 85 percent of English learner students were considered novice or partially proficient in English language arts (ELA) and 87 percent of ELs were considered novice or partially proficient in math in 2019-20 compared to 52 percent and 56 percent of all students, respectively. And on the language development side, the percentage of ELs growing at the expected trajectory to reach English proficiency decreased from 47 percent in SY 2017-18 to 36 percent in SY 2019-20. Likewise, Kansas reported that over 90 percent of ELs scored in the lowest two performance levels on both the math and ELA assessment in 2019. According to their plan, more pronounced and widening of these gaps signals the need for an intensified focus of allocation of resources to shorten the learning recovery timeline.

In South Dakota, academic gaps for ELs were compounded by remote learning with 50 percent of public schools reporting in the year-end COVID Impact Survey that less than half of EL students stayed caught-up while learning virtually. Similarly in Texas, preliminary end-of-year assessment data for ELs on the Spanish-language assessment indicated that those students were 1.5 times more likely not to meet grade level expectation than their peers taking an English-language reading assessment. On top of this, ELs in Texas experienced 3 percent higher rates of disengagement than their peers during the pandemic, meaning that they either didn’t complete assignments and/or were not responsive to teacher outreach. This means remote learning will undoubtedly widen these gaps.

On the educational context side, only 13 states provided the operational status and mode of instruction for English learners (Figure 1). Among those, DC had the highest percentage of ELs learning remotely (75.3 percent), ELs in Tennessee were most likely receiving instruction in a hybrid setting (92.9 percent), and West Virginia had the highest percentage of ELs back in the classroom full-time at 83.2 percent.

Although this information was not consistently reported, the mode of instruction that students were receiving provides important contextual information about what can be extrapolated from assessment data collected during this time and as well as learning from what worked/didn’t work well moving forward. This means there should be a concerted effort to collect this information from states like Washington State and Georgia who specified that the data will be available soon, and as well as those who did not provide an explanation for the missing data.

State responses on their priorities and the impact COVID-19 had on their students show that no issue on its own will be the key to student recovery. In reality, it is often difficult to disentangle one issue from another, but it is critical that education leaders seek to understand the intersectional and differential impact these issues have had on certain groups of students. For ELs, these state plans showed that this will entail: assessing and addressing the impact on ELs’ language development and content acquisition; providing personalized supports; accelerating learning and promoting enrichment opportunities through summer/extended learning; and continuing to ensure they have access to technology to participate in remote learning.

It should be noted that while these plans provided helpful information in these two areas, minimal detail was included on actual expenditures that will be dedicated specifically for ELs. This shows that there must be a continued push for oversight and transparency to ensure funding decisions accurately reflect the needs of students. Fortunately, many of the needs identified in these plans echo the findings and observations highlighted by the Office of Civil Rights in a recent report investigating COVID’s disparate impact on students throughout the K-12 and higher education spectrum. This means that official evidence showing exactly where students need the most support is mounting, information state and local leaders can use to craft their education recovery plans in very intentional ways.