Should State Funding Formulas Include Pre-K? 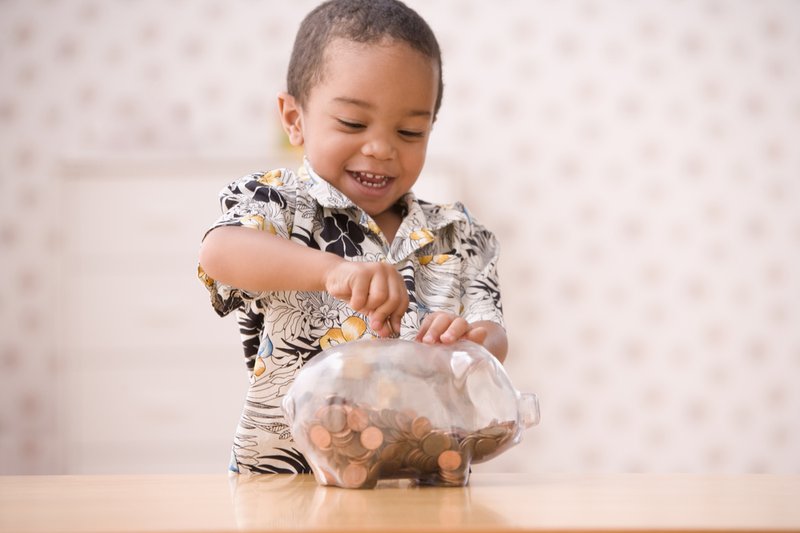 The post below is written by Elliot Regenstein, senior vice president of advocacy and policy for the Ounce of Prevention Fund. We hope it is the first of several posts from our early & elementary education colleagues that challenge the field's thinking about certain issues and debate the value of the policy indicators New America included in From Crawling to Walking, our scan of state birth-through-third grade policies that support children's literacy development. If you are interested in responding to Elliot's post below or in discussing another policy indicator, please email us at earlyandelementaryed@newamerica.org.

New America’s provocative new report From Crawling to Walking does the early learning field a service by providing a comprehensive assessment of how states fare on a range of key policy areas. In addition to sharing valuable information about the status of state policy development, the report will hopefully spark some respectful arguments about whether or not New America’s measurement indicators are the right ones. While many of them are, I’d argue that at least one of them is not: giving states points for funding early education through their school funding formulas.

It’s understandable why New America included this indicator, and there certainly are some advantages to using the school funding formula to fund pre-K (many of them described in this 2008 Pre-K Now report). In states where K-12 funding formulas are popular, this can be an effective strategy for expanding and protecting resources—and it also has historically been a very stable and reliable source of funds. And as New America argues, it can reinforce that early education is part of a broader education system.

But there can be equally compelling reasons to fund early education outside of school funding formulas. These include:

For these reasons and others, some states have been able to expand access to high-quality pre-k using strategies other than K-12 funding formulas.

If our goal is for children to get off to a strong start and enter kindergarten ready to learn, then expanded access to high-quality pre-k is a critical strategy. It’s great that the National Institute for Early Education Research, New America and others are providing data on how effectively states are using that strategy. But for states that are implementing pre-k, the decision on whether to fund pre-k through the K-12 formula is a tactic—and not a tactic that is guaranteed to lead to better results.

Think of it this way: would you rather live in a state that funds pre-k of widely varying quality through a formula, or a state that funds consistently outstanding pre-k through a grant program? And if we can all agree that the latter is preferable, why have a ranking indicator that advantages the former over the latter? The reverse is also true, of course—some formula states do an excellent job of providing high-quality pre-k, and some grant states don’t—but that just emphasizes that this indicator doesn’t really have anything to do with whether or not a state is serving its young children effectively.

The bottom line is that access to quality is what matters. Whether formula funding is the right tactic to achieve expanded access to quality is a question that different states will reasonably answer differently. New America’s comprehensive review and rankings are a service to the field; we'd argue, though, that funding pre-K through the K-12 school funding formula shouldn't have made the list. It emphasizes a tactic for state pre-K investment rather than whether states are providing access to quality.