Shifting Our Lens Away from Monolingualism

Bilingualism as the reality — not as a privilege, nor as a problem. 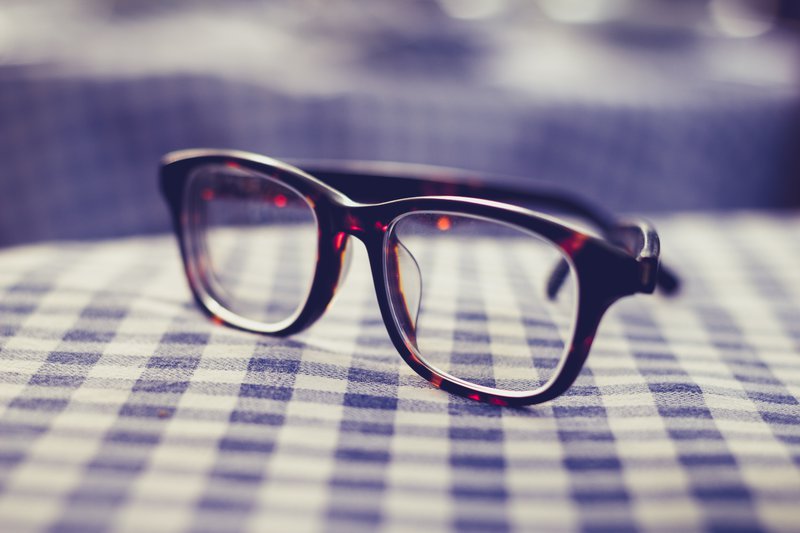 I am bilingual. I have been bilingual most of my life. My first language is Cantonese, which is spoken by everyone in my family. My second is English, which is spoken by most members of my family and almost all of my friends (with varying degrees of fluency). My bilingualism is not something that I consciously think about — it’s just my reality. Sometimes I count in one language, sometimes in another. I dream in both languages. Depending on the person I am speaking to, I can switch easily from one to the other. At this point in my life, my bilingualism is effortless.

Ellen Bialystok’s recent paper, “Bilingual education for young children: review of the effects and consequences,” argues that bilingual education ought to be available to everyone, regardless of intelligence (IQ), socioeconomic status (SES), and ability. Bialystok worries that too many researchers believe that reaching full  “bilingualism itself is difficult and should be reserved as a privilege for children who face no additional burdens from linguistic or other cognitive challenges.”

Bilingualism is only “difficult” if viewed through a monolingual lens — that is, by assuming that everyone naturally only speaks one language. Bilingualism is natural for millions of people like me, indeed, it’s the norm for the majority of the world. It is neither a privilege nor a problem. It need not be singularly reserved for elites or seen as a plague upon the poor. It is actually for everyone.

Bialystok highlights certain groups of students — students with low IQs, learning disabilities, and/or from low SES families — and debunks the idea that bilingualism would be an additional burden on their academic outcomes.

Bialystok states that there is “no evidence of negative effect of participation in immersion programs for children whose measure of intelligence was below average.” She cites studies comparing the performance of low-IQ students in dual immersion classes with the performance of low-IQ students in monolingual classes. While both groups performed poorly compared to children with high IQ, they performed very similarly to one another when tested for language and cognitive abilities. This indicates that the model of instruction — dual immersion or monolingual — has no negative impact on student’s outcomes.

Compared to the last group of students, this group is harder to evaluate. It can be difficult to track the full range of language disabilities across a diverse group of native languages. Bialystok notes at the start of her argument that studies on this have been limited because, “children with language impairments are widely discouraged from attending bilingual education programs.”

However, current research suggests that bilingualism does not create additional burdens for students with an SLI. While language and vocabulary acquisition are made more difficult by the SLI, that holds true in monolingual and multilingual classrooms alike. She says, “children with a language disability, for example, will always find language tasks to be difficult; the important outcome of this research is that they do not find such tasks to be any more difficult in two languages than they are in one.”

Sadly, families of dual language learners are more likely to be living below the poverty line. Students of color who are from low-income communities are already at a greater risk of receiving a subpar education compared to their wealthier and white counterparts — commonly known as the achievement gap. Bialystok explores whether the added component of bilingualism is beneficial or harmful for this group of students.

She argues that bilingualism is not an academic hindrance. Research on reclassification — when a student goes from being formally designated as an English language learner to being counted as English proficient — suggests that low-SES English language learners develop English proficiency more consistently and sooner in dual immersion programs than in monolingual programs. She then also points to research results that “unequivocally” show “the superiority of bilingual education in developing the skills and knowledge of Hispanic and other at-risk children.” While other studies have found milder benefits, Bialystok says it is “completely uncontroversial...that bilingual education additionally maintains and develops Spanish skills in these children.”

Spanish is a critical part of these children’s identities, just like my bilingualism is central to mine. The idea that bilingualism is more to handle, more of a burden, and/or more of a problem for children who are poor or not typically developing highlights our tendency to view bilingualism as a deficit — not as an asset. That is, even if bilingual education showed no strong effects on their English proficiency and overall academic performance, there would still be good reasons to support ongoing development of Spanish proficiency for these students.

We need to stop thinking about monolingualism as the societal norm. That assumption distorts our thinking about young multilingual children. It sets us up to view them as if they have something they need to overcome. Bilingualism is their norm — as it is mine. If we view bilingualism or even multilingualism not as a privilege, or a problem, but just as the reality, then we’ll be much better positioned to begin building a system that can set these children up for success.