Does Senator Alexander Want Less Burden or Better Information? He/We Can Have Both! 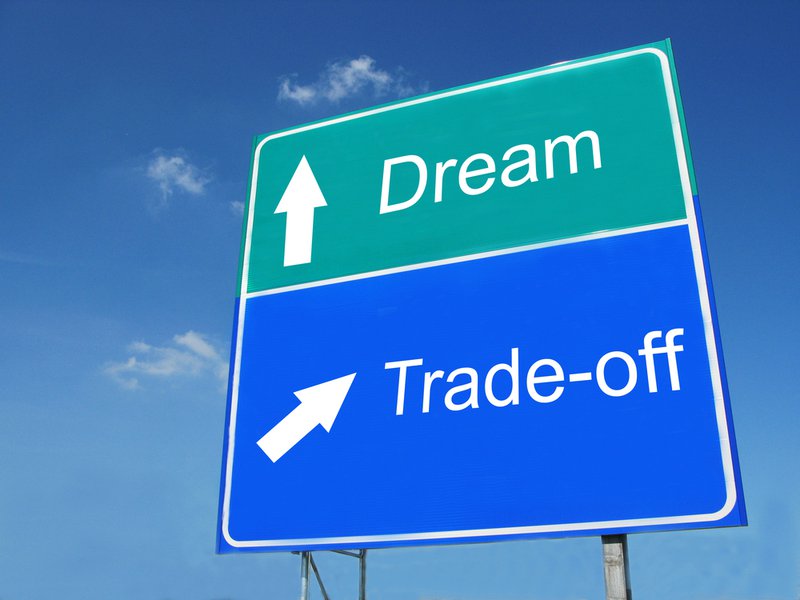 Today, Senator Alexander (R-TN) will hold a hearing on The Role of Consumer Information in College Choice. One of the most frequently-discussed problems in this area—one that Senator Alexander acknowledges early on in his white paper on consumer information— is that large swaths of students currently don’t “count.” The official federal graduation rate, codified by Congress in 1990, envisions an 18-year-old continuously enrolled full time at the same institution from day one through graduation. Given that 59% of students attend more than one higher education institution over the course of their educational careers and that nearly 40% attend part time, this definition bears little to no resemblance to the reality of 21st century students. This disconnect is no secret. It's widely acknowledged and lamented by colleges, researchers, and policymakers alike. At a 2012 House hearing on college data, the Chair of the Subcommittee on Higher Education and Workforce Training, Rep. Virginia Foxx (R-NC), acknowledged the “tremendous problem” of students who do not fit in the shrinking first time, full time box.

Not surprisingly, community colleges, which educate nearly 50% of our nation’s students, don’t fare well when their (largely part-time and transfer) students aren’t counted. Congress recognized this problem and called for the establishment of an advisory committee to recommend better ways to measure the success of community college students during the 2008 reauthorization of the Higher Education Act (HEA). One of the top recommendations of the Committee on Measures of Student Success, which met in 2010 and 2011, was to remove the statutory ban on a student unit record system. The American Association of Community Colleges and the Association of Community College Trustees, which represent the sector, agree. The organizations voiced their support for a student unit record system in response to Senator Alexander's white paper, saying:

“It is unfathomable that, in an era of omnipresent and instantaneous data—and with so much at stake—the public still does not know with any degree of precision the likelihood of graduation for huge segments of students….”

At the time the Committee on Measures of Student Success was writing its recommendations, HEA was not up for reauthorization so a legislative fix (i.e. overturning the statutory ban) was not a viable short-term solution. So the Committee recommended a patchwork regulatory fix: adding another Integrated Postsecondary Education Data System (IPEDS) survey that includes part-time and transfer students. The Department took this recommendation and the change is set to take place for the upcoming 2015-16 academic year. The good news is that part-time and transfer students will finally be counted.The bad news is that another survey will result in hundreds of thousands more hours of burden for institutions. And that’s on top of the nearly 1,000,000 hours a year that institutions already spend on IPEDS.

At least one college that wrote to NCES believes that the burden estimates may have been “seriously underestimated…In essence, gathering data for NCES has become a serious cost center, in a post-secondary setting diverting human and monetary resources away from teaching and learning.”

The good news is that part-time and transfer students will finally be counted.The bad news is that another survey will result in hundreds of thousands more hours of burden for institutions. And that’s on top of the nearly 1,000,000 hours a year that institutions already spend on IPEDS.

The way colleges will report out these important new outcomes highlights the absurdity of not having a federal unit record system. Consider what schools themselves said in public comments on the Department’s plans to require schools to report part-time and transfer students in IPEDS.  The most expedient way for colleges to calculate and furnish transfer information will be to rely upon the National Student Clearinghouse (NSC), a private collector of student-level information. Colleges, however, have to pay a fee to the NSC to get these data, adding cost on top of the burden of time. Schools then turn around and report these data to the federal government, which could have simply done all this work for them for free were it allowed to do so.

So it’s not surprising that some schools were less-than-thrilled by the plans to include transfer and part-time students. The National Center for Education Statistics typically receives only a handful of responses to proposed IPEDS changes, but this proposal elicited nearly 50 responses from institutions, including the following

There is, of course, an easy way to avoid this added burden.  Just don’t ask about part-time or transfer students. But this means ignoring the outcomes and successes of huge numbers of today’s students --students that Congress has repeatedly said should be counted. Luckily, the tradeoff does not have to be less burden or better information. We can—and should have—both. A student unit record system could eliminate two-thirds of IPEDS reporting requirements and provide much better information about how today’s students are doing.

The final report of Senator Alexander’s Task Force on Federal Regulation of Higher Education said that the “system should provide important and accurate information for students and families without imposing enormous data collection burdens on institutions.” A student unit record system could do just that.