Helpful or Harmful: The Role of School Resource Officers 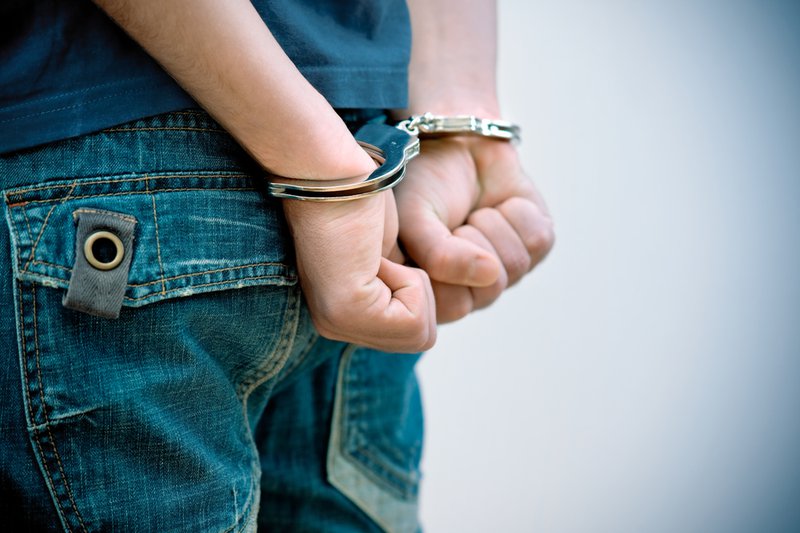 Last week, the American Civil Liberties Union (ACLU) filed a lawsuit against a Kentucky sheriff’s department and a school resource officer (SRO) who restrained two young children with handcuffs for misbehaving in school.

The lawsuit claims the two children, an 8-year-old boy and a 9-year-old girl both with disabilities, experienced “pain, fear and emotional trauma.” A video released by the ACLU shows the crying boy with his arms shackled behind his back.

Incidents such as this—law enforcement officers treating misbehaving children in school as they might treat violent adult offenders—have been occurring more frequently than you might imagine. In Stockton, California, a 5-year-old boy was zip-tied and arrested. In Milledgeville, Georgia, a 6-year-old girl was handcuffed and brought to the police station. In Southaven, Mississippi a 12-year-old faced charges of disturbing the peace after a shoving incident in a hallway.

Although law enforcement has traditionally had some involvement with schools (think Officer Friendly, McGruff the Crime Dog, and stranger danger), it has not been until the last couple of decades that officers have been assigned to work in and patrol schools. During this period of increased police presence and security measures, violence at schools has generally declined.

However, it is difficult to say definitively whether increased security measures, including the presence of SROs, caused the decrease in school crime, or if it is simply following an overall trend of decreasing crime in the U.S. And considering the hundreds of millions of federal dollars that have funded school resource officer programs, there is a surprising lack of comprehensive research on the efficacy of SROs for preventing crime in schools.

According to a June 2013 Congressional Research Service report, there were no studies with sufficient methodological rigor to conclusively measure the effect of school resource officers. There are, however, studies that use subjective measures of SRO effectiveness in reducing school violence, but their results are conflicting and limited for a number of reasons.

Despite a lack of hard evidence either way, many educators, parents, lawmakers, and reformers have formed strong opinions on police presence in schools.

Supporters of SROs argue students are safer and crime is prevented when a police officer is assigned to a school. Unlike traditional educators and administrators, an SRO is a sworn officer responsible for preventing crime and responding to emergency situations full-time. Ideally, an SRO would also serve as a community liaison and educator. The Department of Justice encourages SROs to participate in specialized training for working in a school setting, and some states require it.

Most recently, support for SROs has grown in response to high-profile school shootings. After the Sandy Hook school shooting in December 2012, National Rifle Association president Wayne LaPierre called on Congress to “put armed police officers in every single school in this nation.”

While it is possible that an armed police officer may serve as a deterrent to a potential shooter or may encourage students and/or teachers to report suspicious behavior, there is little empirical evidence to that effect. In fact, Columbine High School had an armed police officer on campus and another one nearby in 1999 when two students shot and killed 13 people.

Critics of SROs argue that the cost to students, especially minority, low-income, and students with disabilities, is too high. In some cases, disciplinary actions that once would have been handled by teachers, a trip to the principal’s office, or detention are resulting in arrests and entrance into the criminal justice system—a path often called the “School-to-Prison Pipeline.”

Rather than solving the problems SRO programs were created to solve, the “criminalization” of schools may actually be creating larger problems for the most at-risk students."