Measuring College Affordability: Lumina’s Rule of 10 and the Federal EFC 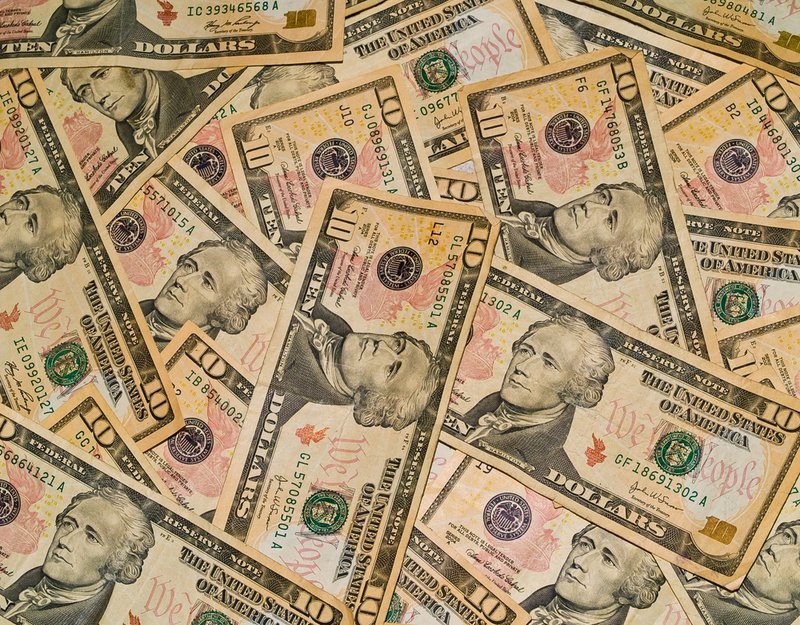 As student debt and college costs continue to rise, conversations about affordability in higher education have become pervasive among everyone from politicians and policy-makers, to parents and college students. While widespread, these conversations have centered around discussions of improving affordability, with little attention to what that actually means. This fall Lumina Foundation announced the creation of an affordability benchmark for higher education, attempting to define what families and students should be expected to contribute to their own education.

This benchmark, known as the Rule of 10, represents an ambitious effort to establish what students and their families should be expected to pay for college. It defines affordability as a family saving ten percent of disposable income for ten years, with students working at least ten hours a week while in school. Grant and scholarship aid would help reduce charges to this affordable level, while families who are not able to meet either the savings or work requirements would be able to take out loans to make up the difference.

Until now, the primary assessment of what students and families are expected to pay has been the Expected Family Contribution (EFC), a federally defined formula. For decades, this measure has been used to calculate a student’s eligibility for federal Pell Grants and other need-based aid. But because need often vastly outstrips available aid, in practice EFC is often used to allocate available resources, and is rarely indicative of what a family will actually pay for college. Indeed, despite it’s name, many have cautioned that EFC is not a realistic measure of what a family should actually be expected to pay.

Neither EFC or the Rule of 10 create policy solutions that contain rising college costs, nor do they impact the prices charged to students. But both attempt to differentiate among families, assessing what each can afford to contribute. Under either metric, unmet need will remain high, and generally speaking, the Rule of 10 asks families -- even extremely wealthy ones -- to contribute much less than the current EFC.

For example, the EFC for an independent student with $30,000 in taxable income is about $8,653, ((EFC calculations are based on a rough estimate, using FinAid’s EFC calculator, and assuming assets do not affect the result.)) nearly one third of their taxable income. Over four years, this number would be well over $25,000, and the longer the student takes to graduate, the higher these costs could creep. Assuming that individual’s income was consistent over the prior ten years, Lumina’s proposal suggests they contribute just $10,085 towards the full cost of their education, including savings over ten years as well as the student’s earnings from work.

In another scenario, a single parent with one child, earning $35,000 would be expected to pay $2,673 annually under current law. The Rule of 10 would require this same family to save $3,554 for the entire course of their education, in addition to a $3,625 contribution on the part of the student, ideally through part time work while in school.

An average family of four earning $50,000 on average, would only contribute $1,500 for their children’s education under the Rule of 10, plus $3,625 from each student’s earnings over four years in school. An EFC estimate for this family comes to about $5,673 for each year a  single student is enrolled in school, a much higher figure. And if that same family of four were to earn $100,000 annually, they would instead be expected to contribute up to $28,009 per year. In contrast, Lumina’s proposal would cap their contribution at $51,500 for the full costs of all of their children’s education.

Over four years, the EFC calculation requires a much higher contribution from all of the families examined here. For one thing, the EFC sets it’s income protection allowance much lower than the Rule of 10. EFC only considers income above a specified level, in order to ensure a family's basic needs are met - this set aside starts at $9,730 for an unmarried, independent student. This represents a very basic amount that families need to get by. In contrast, Lumina sets their income allowance at 200 percent of the federal poverty threshold. Discretionary income is measured above this point, even for families with very high income levels. For example, for the family of four earning $50,000, over $48,000 would be excluded from the calculation. This is likely more realistic for certain families: the EFC’s living allowances are a very modest assessment of necessary living expenditures. On the other hand, it may be that high-income families would be able to save more than Lumina’s proposal suggests.

At the same time, assets are excluded altogether under Lumina’s proposal, while certain types of assets are included under EFC. Notably, the treatment of assets under EFC is extremely convoluted, and savings and assets set asides are applied to prevent families from being forced to literally sell the farm to finance their education. For most families, this portion of the EFC is negligible, and many families are able to fill out a shortened form that doesn’t include asset information. In the aggregate, it is hard to gauge precisely how much excluding assets impacts the generosity of Lumina’s proposal. However, since asset exclusions are higher for older, married parents, excluding assets would likely benefit these families, as well as very wealthy families, the most.

The treatment of student earnings also varies between the two formulas. Under the Rule of 10, ten hours of work per week is a sufficient contribution to educational costs. This means that students who are able to work more can use the remaining earnings however they choose. In contrast, under EFC, 50 percent of a student’s available earnings are considered a contribution to college expenses - this means that the more a student works, the higher his or her  EFC.

While Lumina’s Rule of 10 has the distinct advantage of being a much more straightforward approach to college affordability, that same simplicity makes it limited as a tool for actually awarding student aid. In contrast, while the EFC is useful for allocating need-based aid, in many ways it fails to reflect what families can actually afford. Indeed, neither measure is perfect, and both are silent on strategies for actually achieving affordability. Regardless of which measure is used, soaring college costs and limited financial aid mean that college is indeed unaffordable for many students. Lumina’s new proposal provides a much more generous definition of affordability than the decades-old EFC, for high- and low-income families alike. "