The Results Are In: Head Start Re-Competition, Round Two 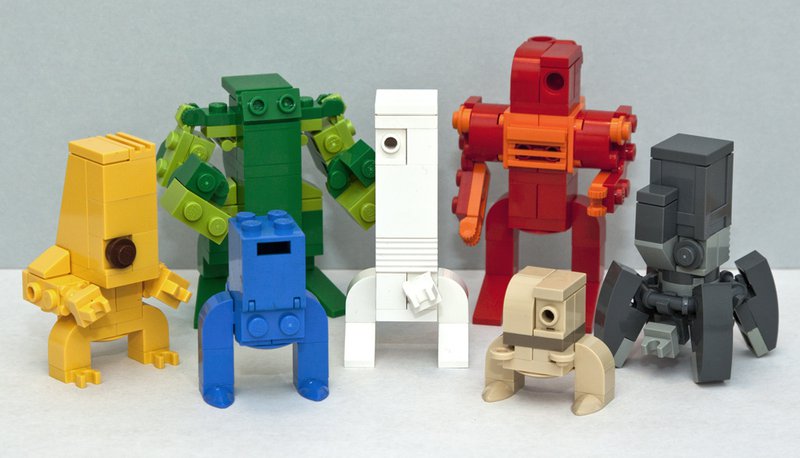 Last month, the U.S. Department of Health and Human Services (HHS) released results for the second round of Head Start re-competition, and they look pretty similar to last year’s results. In this round, 122 Head Start providers competed under the Designation Renewal System (DRS) that HHS’s Office of Head Start uses to determine if grantees are providing high-quality services to children and families and whether they should continue to receive federal funding.

For those in need of a refresher, re-competition requires local providers that are found to be low-quality during the general Head Start monitoring process to compete with other nearby agencies for future funding. Prior to this reform, which came about after the 2007 Head Start reauthorization, grantees were funded indefinitely. But the program has come under scrutiny in recent years as some researchers and policymakers have questioned the quality of services provided and its long-term impact on children’s outcomes. So re-competition was created as a way to build some competition into the program and replace low-quality grantees with higher-quality providers. And the DRS was the system put in place to accomplish this.

The second round of the DRS is part of a three-year process that began in April 2012 to transition all programs from indefinite grants to five-year grants. By 2015, all Head Start grantees will be funded for a period of five years and grant renewal will depend upon program quality. Providers are required to compete for their grants if they set off one of seven triggers:

The first five criteria are relatively bare bones and likely identify only the lowest-performing programs—those that a state, locality, or HHS has already deemed deficient. While none of the triggers directly measures child outcomes, research suggests that higher CLASS scores, which measure teaching quality, are associated with better learning. That means that the seven criteria do differentiate programs—but it’s difficult to determine whether they provide a good measure of the impact of each Head Start program on the children and families that it serves.

So, how did the 122 providers competing for their grants fare in the DRS this year? According to Shine Early Learning, an early education consulting group, about 70 percent of programs up for re-competition were able to retain full grant funding. Approximately 20 percent of grantees lost their funding, but as displayed in the chart, the vast majority of those dollars were awarded instead to other existing Head Start providers. While 20 percent may not seem like a high number, Shine Early Learning estimates it to equate to more than 15,000 Head Start slots. The group also noted that in this round, community action agencies did not fare particularly well – 56 community action agencies were up for re-competition, and only 43 were granted renewals of their Head Start awards.

It’s clear that in some communities, none of the applicants are measuring up—which could explain why nine percent of competitions resulted in “No Winner.” The reasons for that might vary, but when no applicants are deemed grant-worthy, the Office of Head Start can repost the grant and/or the existing provider can be turned over to the Community Development Institute (CDI), which temporarily operates the program until a new provider is selected.

In fact, only five awardees this year (that’s fewer than 2 percent) are new to providing Head Start. Although it is too soon to tell whether re-competition is improving the quality of Head Start, the lack of new providers may be cause for concern. If one of the goals of re-competition is to attract new providers to the program, those figures indicate that it’s not working. Sara Mead of Bellwether Education Partners suggests in her recent report that the abundance of performance requirements (there are over 2,400) may be the deterrent. She explains that, “Learning these rules in the relatively short time frame allotted to craft an application may be too overwhelming for new providers.” Reducing the number of performance requirements—particularly some of those less essential for ensuring programs involve high-quality teaching and learning—might encourage more providers to compete for funding, among other benefits.

It’s also hard to evaluate whether we should be heartened or concerned by the fact that fully 70 percent of grantees were able to maintain funding year to year. That’s because the process has not been particularly transparent—another issue that Mead addresses in her paper. Are providers keeping their grants because they were able to fix whatever deficiency landed them in re-competition, or because there were no better applicants? And how do reviewers determine if one program deserves funding over another? As Mead explains, “HHS also has not shared the scoring guides and criteria used by reviewers to evaluate grant applications. Grant applicants themselves don’t even receive their final application scores.” This inhibits providers from understanding what they are doing wrong and how they can best improve their programs.

In February 2014, the Office of Head Start announced that 103 grantees will be required to compete for funding in the third round of re-competition, but applications have not been released. We’ll be watching to see whether the same patterns—with most agencies retaining their grants and few new providers entering the field—will persist into the next round.