The Republican Platform on Higher Education Is a Mess

Corporate Welfare to Banks. What Could Go Wrong? 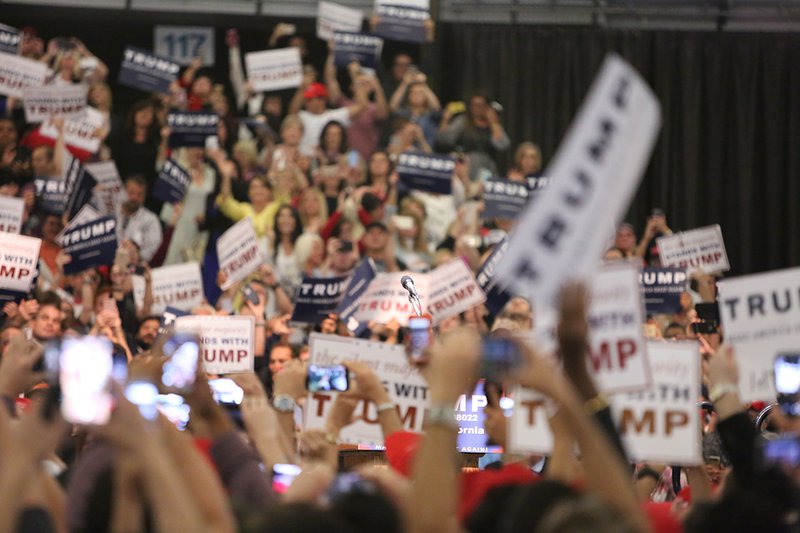 “The federal government should not be in the business of originating student loans… private sector participation in student financing should be restored.” —Republican Platform

Before 2010, the federal government used to spend billions of dollars per year giving money to private banks for no reason. It was called the Federal Family Education Loan program (FFEL). Though Republicans defended this as market competition, it was nothing more than corporate welfare. Taxpayers were still ultimately responsible for the cost of defaulted student loans. It’s just that in the old system, the banks issued the loans and the government backed them. It was a giveaway. Congress and President Obama switched the program to direct lending (in which the government issues the loan) in 2010, and the Congressional Budget Office estimated a $69 billion savings over ten years. Congress used that money to increase Pell grant funding.

Ever since the “government takeover” of the loan program, Republicans have been hoping to bring back FFEL. But their grumblings had gotten so quiet recently as to barely be heard. Unfortunately, it's now clear that those grumblings are once again shouts amplified across Republican Land.

While the Democrats have their fair share of bad ideas (like refinancing existing loans to disproportionately help wealthy graduate students), bringing back FFEL is worse. Taxpayers giving money to private banks for no reason—it’s hard to think of a worse policy.

Anything with Four Walls or a Website Gets Taxpayer Money

“In order to encourage new modes of higher education delivery to enter the market, accreditation should be decoupled from federal financing, and states should be empowered to allow a wide array of accrediting and credentialing bodies to operate. This model would foster innovation, bring private industry into the credentialing market, and give students the ability to customize their college experience.” —Republican Platform

To get federal aid like Pell grants and loans, a school must be certified by an accreditor. Accreditors are paid by the very schools they certify, and that conflict of interest has led to some predictably bad outcomes. Separately, new models of education, like getting college credits for things you already know, cannot be certified. Many have now argued that accreditation is both broken and stopping new types of learning in higher education.

But the Republicans have proposed getting rid of the one group that determines who gets federal aid and replacing it with... nothing. Everyone gets federal dollars! You're starting "I'm Taking Taxpayer Dollars And Leaving Students in Debt with No Meaningful Skills University?" Sure. Have some Pell grants.

Massive amounts of taxpayer dollars will be spent on “private industry” that will “customize [the] college experience.” And if we learned anything from previous experience, most of it will be wasted. For a party traditionally concerned about fraud and abuse, it’s odd to propose something that will lead to so much of it.

On this issue, a more consistent conservative approach would be to encourage alternative forms of higher education outside the existing federal aid system, funded by private capital, subject to market forces, and not putting taxpayer dollars at risk. New financing models like Income Share Agreements and schools like bootcamps can do this. No need for the government to come in and ruin it. The Republicans in Cleveland, apparently, believe the opposite--that the only way to "foster innovation" is with the help of taxpayer dollars.

“Any regulation that increases college costs must be challenged to balance its worth against its negative economic impact on students and their families.” —Republican Platform

This one sentence, buried among bad ideas, gives me hope there is still some sanity left in the Republican Party. It’s cryptic, and that suggests disagreement within the platform committee. Why not just criticize Obama for executive overreach when it comes to Gainful Employment and Defense to Repayment? For a party traditionally obsessed with de-regulation, why such restraint?

My completely uninformed guess is that the idea of “risk-sharing”, where schools are financially responsible for part of the loans that their student don't pay back, is becoming more popular among Republicans. It's a good way to hold schools responsible for their actions. It's also a form of regulation.

The Republicans want to spend taxpayer dollars on banks and unproven educational models. Their policies would lead to increased levels of fraud and abuse, and even more government spending with less return on investment. One Republican had a very good, nuanced, higher education plan, but he was low energy. Whereas what was unveiled in Cleveland is clearly the plan of winners.