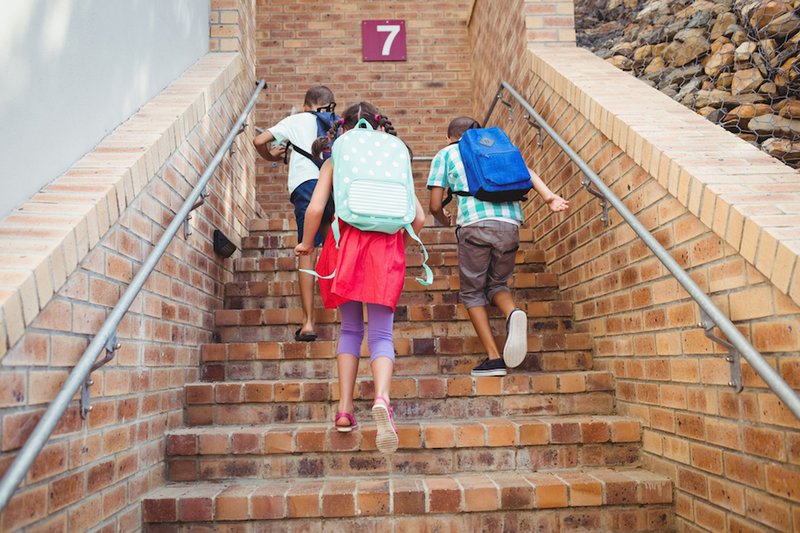 To sustain children’s gains made in pre-K, state and local actors should take steps to ensure continuity from pre-K through the early grades in key areas, including standards, instructional practices, curricula, assessments, and teacher professional development. Research has shown that PreK-3rd grade alignment can help ensure children successfully begin their educational careers and experience smooth transitions from one grade to the next. Conversely, a lack of alignment between pre-K and the early grades can compromise student learning and lead to teachers spending time on basic content that students have already mastered.

A new report from Policy Analysis for California Education (PACE) examines the progress school districts in California have made in PreK-3rd alignment and reveals a great deal of variability across the state. The authors interviewed representatives from 25 school districts across California that have pre-K classrooms on one or more of their elementary school campuses and have a student body that is at least 55 percent English learner, low-income, or youth in foster care.

Researchers found that two-thirds of the districts surveyed reported being engaged in some alignment work, typically in the areas of curriculum, professional development, assessment, or standards. Why aren’t all districts engaging in this work? Some districts reported a lack of funding and competing priorities.

Districts working on preK-3rd alignment revealed that they generally have a different attitude towards pre-K than the districts not focused on alignment. The districts engaged in alignment work were more likely to view pre-K as an extension of the elementary grades rather than as something separate and distinct from the grades that follow. In contrast, some of the representatives of districts not working on alignment viewed pre-K as primarily being about play and felt that the real academic work didn’t begin until kindergarten.

The PACE report is especially helpful in highlighting the barriers that currently inhibit greater collaboration between pre-K teachers and their elementary peers. Differences in licensing requirements between pre-K and elementary teachers in California lead to different levels of preparation and pay. While pre-K teachers earned an average annual salary of only $37,850 in 2018, elementary teachers averaged a salary of over $80,000, leading some elementary educators to view their pre-K peers as “not quite teachers,” according to interviews with district representatives. Only 16 percent of the districts surveyed offer joint professional development for pre-K and elementary teachers. One obstacle to joint PD is differences in teaching schedules that make it difficult to find a PD time that works for both pre-K and kindergarten teachers.

In light of the mixed results found by PACE, there are steps California and other states can take to strengthen PreK-3rd alignment. To help districts who cited the lack of funding for alignment activities as an impediment to more work in this area, states could follow Oregon’s lead and establish a grant program designed to increase connections between early learning and the elementary grades, with a focus on creating stronger alignment.

A lack of ECE knowledge among principals is a problem not unique to California. The report points out that four districts surveyed participated in training provided by the New Teacher Center to help principals integrate pre-K and elementary school. While this kind of in-service training is valuable, states can also follow the lead of Illinois and add early childhood content to their principal licensure exams. There is a lot to learn from Illinois about increasing the ECE knowledge of principals. State lawmakers there made it a requirement for all preparation programs to incorporate early learning into their curricula and provide candidates with internships across the PreK–12 continuum.

To ensure that curriculum is aligned throughout PreK-3rd grade, districts can adopt commercially available evidence-based curricula that are aligned or follow Boston’s lead and create their own aligned curriculum that intentionally mirrors many pre-K classroom practices, such as the use of center time. To encourage pre-K and elementary teachers to collaborate it could be helpful to follow the example set by some Cincinnati and Chicago schools. School in these cities made it a priority to regularly set aside time for educators from different grades and schools to meet and discuss the alignment of instruction and curricula. Early childhood committees were established in several Cincinnati schools and have helped to strengthen communication and instructional alignment between early childhood providers and kindergarten teachers.

PreK-3rd grade alignment takes time, intention, and work, but when done right it has the potential to strengthen outcomes for children in elementary school and beyond.