PSLF Needs to Be Implemented Responsibly 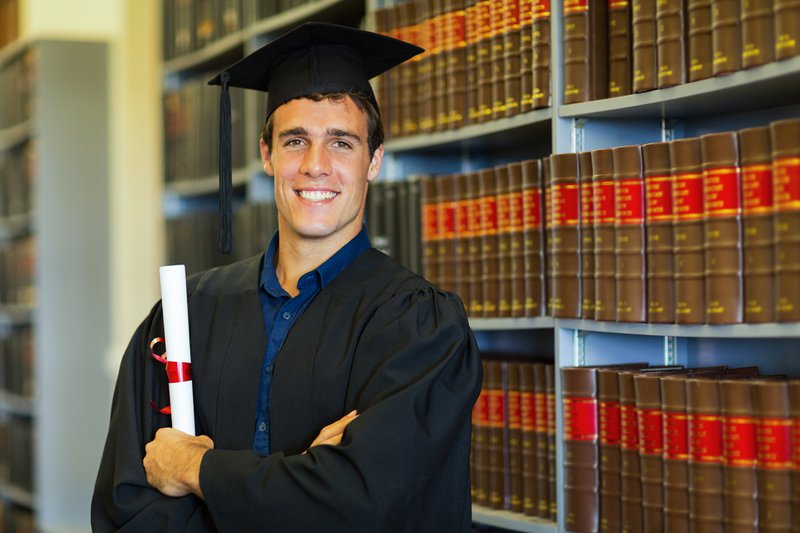 Applicants to the Public Service Loan Forgiveness program have had the rug pulled out from under them, brayed lawyers for the American Bar Association (ABA) in the New York Times last week. But they may never have had a rug to stand on.

The Public Service Loan Forgiveness (PSLF) program, established by Congress in 2007, is designed to forgive the loans of borrowers who have made 120 payments (10 years’ worth) under an income-driven repayment plan while working for a public service employer. As Congressman George Miller (D-CA) wrote after Congress passed the law that created PSLF, the program would “empower Americans to go into critical public service jobs…,” like those that were “critically-needed, but typically lower-paying”--teachers and nurses and the like.

If that last part about public-interest law at public service organizations seems ambiguous, it’s because it is--and it’s led to confusion for a handful of borrowers, too. Though no one has yet received forgiveness under the program (nobody will be eligible until this fall), would-be PSLF applicants can submit employment certification forms now to manage the paperwork that will be required of them. The student loan servicing company responsible for managing Public Service Loan Forgiveness certification forms (FedLoan Servicing, aka PHEAA) approved these annual forms for a handful of borrowers, then later rejected them. Four plaintiffs filed a lawsuit in district court complaining that the Department of Education should be required to reverse course on the rejection, and restore eligibility. Two of the plaintiffs do (or did) work for the American Bar Association (ABA); one for the Vietnam Veterans of America; and another for the American Immigration Lawyers Association.

The case isn’t clear-cut, though, because none of those organizations is a 501(c)(3), which are explicitly allowed in the regulations. The ABA and the American Immigration Lawyers Association are 501(c)(6)s, reserved for things like business leagues and the NFL; and the Vietnam Veterans of America is a 501(c)(19), which is specific to servicemember and veterans organizations. So it’s not entirely clear whether they qualify as public service organizations.

The concept of federal guidance was invented for grey-area circumstances like these. But the Department hasn’t clearly answered the question of who counts as providing special public interest law services through that route. Instead, the borrowers and their employers need to prove they serve the public interest through their legal work. And the Department needs to take each one in turn to evaluate the borrower’s eligibility.

In the case of the ABA, the Department said that, while the organization offers some public interest services, “no documentation from the ABA or from a PSLF applicant demonstrates that the primary purpose of the ABA is to provide public interest law services.” With respect to the American Immigration Lawyers Association, its own website states that it serves as an association for member attorneys--but it doesn’t appear to offer direct legal services to members of the public. Vietnam Veterans of America is not as clear-cut, but the lawsuit says that FedLoan Servicing raised questions about whether the organization’s activities were partisan or not--which would mean it’s explicitly disallowed by the regulations. In all three cases, the mission statements focus primarily on advocacy and government relations work, rather than on-the-ground legal services like legal-aid organizations. So for each of those organizations, the Department determined that they considered the employer non-qualifying for the purposes of PSLF.

Should FedLoan and the Department tell a borrower he is eligible for PSLF and then reverse the decision? Of course not. While it may be allowable to revoke the certification forms (designed for borrowers to track their own cases, but which may not be enough for the Department to approve forgiveness after 10 years’ worth of payments), it creates confusion and may affect borrowers’ decision-making about their careers and their loans. As cases like these arise, FedLoan and the Department should sit down and hammer out clear responses to the applicants in question. And the Department should provide this information definitively and transparently to all current and prospective borrowers through their website.

But the larger universe of PSLF applicants shouldn't panic. These were very particular circumstances for only some borrowers. The reversal of a determination is exceedingly unlikely to happen for most PSLF applicants, because most will fall under the regulations’ better-defined categories of government work or 501(c)(3) nonprofit organizations. According to a 2013 report from the Consumer Financial Protection Bureau, more than one in four jobs in the entire country qualifies for PSLF, excluding these “special services” categories. So none of those borrowers will face the same debate over whether or not their employers are qualifying (though they’ll still have to provide 10 years’ worth of documentation).

Moreover, the Department is right to approach implementation of this program carefully, avoiding granting millions of dollars in loan forgiveness to every borrower who argues he provides public interest law services. Already the program is projected to cost billions of dollars--even just limiting the amount forgiven to $57,500 per person, as President Obama proposed, would save well over $6 billion in the next decade, according to the nonpartisan Congressional Budget Office. And the Department has a responsibility to taxpayers and to Congress to define public service reasonably, so that it’s targeted to the audience intended when the law was put into place. Permitting some borrowers to receive forgiveness despite working for non-qualifying employers, because their certification forms were approved incorrectly, would be unfair and inconsistent.

So while the plaintiffs in the lawsuit are right that revoking previously approved forms is bad policy--one that generates unnecessary confusion and mistrust of the program--the Department and FedLoan may well be right that these borrowers’ employers don’t qualify for PSLF. And the Department is right to  work to implement complex and unclear regulations responsibly, even if that means not granting every “public interest” lawyer forgiveness. Now it needs to back that implementation up with clearer, more transparent--and definitive--explanations to all current and prospective borrowers of what qualifies them for PSLF.

For more on this, check out this thread of Tweets from former Under Secretary of the Education Department Bob Shireman.