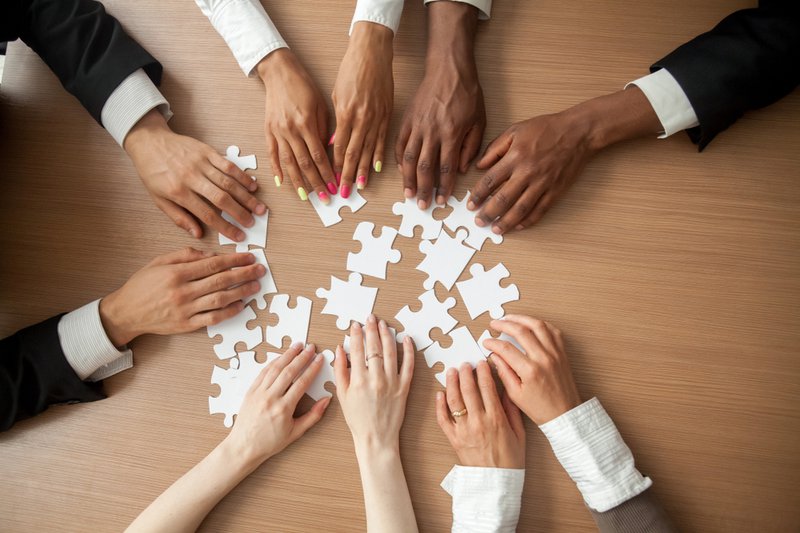 Last week, the major national school principal groups hosted a briefing on Capitol Hill for National Principals Month. Among the major takeaways: Principals’ roles are evolving—and increasingly overwhelming—and there aren't enough hours in the day to fulfill all of the responsibilities. But it doesn't have to be this way.

Tiara Booker Dwyer, Executive Director of the Office of Leadership Development & School Improvement at the Maryland Department of Education illustrated principals' weekly juggling act when she opened the event by saying that “at the core, [principals] are charged with being the instructional leader...but layered on top of that is that they are managing operations in their building, they are engaging the parent...they are managing the finances, they are evaluating the teacher, and they are held accountable for implementing all the policies and the laws that happen. They are on the ground implementing it at the school level...it’s a big role as a principal.”

The panel of principals representing the K-12 education continuum who followed continued to stress the difficulty of successfully fulfilling all of their job responsibilities, and the importance of shared leadership in addressing this conundrum. In response to a question about what it means to be an effective principal, Eric Caldwell, principal of Besser Elementary School in Michigan, said, “there is not enough time and time is the most critical issue that we have...I think as an instructional leader it is important to give our teachers adequate time to train, implement, and reflect.” But Laura Mastrogiovanni, principal of M.S. 137 in New York said, “It’s not even the time that we give the teachers, but the time we give ourselves to work with the staff, work with with the parents...If we are not working together collaboratively with our stakeholders in the school community we do not get the job done effectively. Demanding and dictating doesn't get the job done. You need to be part of the distributed leadership to build, show, showcase, model...”

Last year, New America profiled three school districts—Council Bluffs Community School District in Iowa; Fitchburg Public Schools in Massachusetts; and District of Columbia Public Schools—that have implemented promising distributed leadership models with this goal in mind. But the report finds that simply distributing leadership may not be enough to improve the quality of instructional support provided to teachers. Even with an additional school administration staff person, principals still struggle to meet the wide array of responsibilities, particularly in schools where many students are dealing with the effects of trauma or resource insecurity. To effectively utilize distributed leadership models, principals need training and support in how to share responsibilities with their staff so they can focus their own time on the highest leverage activities, instead of just “putting out fires.”

Additionally, for these new models of school leadership to flourish, principals’ performance structures and incentives need to be aligned to them. Despite the fact that principals are charged with focusing on instructional leadership, most states’ principal performance evaluation systems do not prioritize this aspect of principals’ jobs over other job responsibilities. And although some states’ evaluation systems assess principals’ efforts to distribute leadership, they have not provided accompanying guidance on how principals should be evaluated on those responsibilities delegated to other staff. As Dwyer remarked, “ [Distributed leadership] sounds great in theory, but what we hear from our principals is that, especially in our lowest performing schools, ‘yeah, I could do distributed leadership but if something falls, if something doesn’t go well, it’s then blamed on me. It’s reflected in my evaluation, it’s my job that’s on the line’.”

So, as we celebrate National Principals Month this October, it is important to go beyond just recognizing the critical role that principals play in the success of their students and teachers. To really change principals’ jobs—and our schools—for the better, we must also acknowledge the need for district, state, and federal leaders to support the types of systems and enabling conditions that help principals to focus their time on what matters most.