Performance Based Funding Is Here to Stay 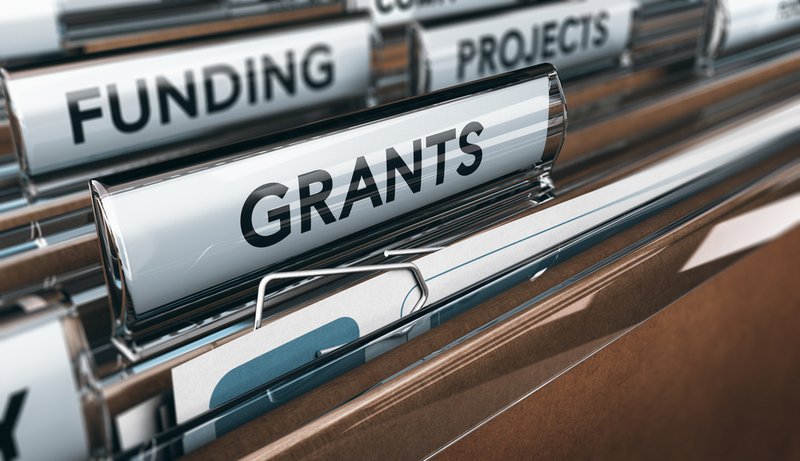 This is the first installment of a series on performance based funding, an increasingly popular higher education funding model sweeping across the nation. Future posts will detail successful state programs, and show potential downsides of the funding model.

Last week, California joined thirty-six other states that had either enacted or approved some form of performance based funding (PBF) model for their public higher education systems.  These policies hope to direct state funding to the most cost efficient institutions, and reward those institutions that are in alignment with specified outcomes. Despite the diffusion of these policies, however, PBF models constitute complex finance and education policies that must be carefully tailored to each state’s education sectors.  As state policymakers continue looking for ways to stretch tight budgets, in the midst of increased scrutiny on the value of higher education and the need for a more developed workforce, it is clear that PBF models are here to stay.

Under PBF models, institutions receive funds from the state tied to their performance on several predetermined metrics, rather than through traditional block grants or enrollment driven formulas. While each state uses their own combination of indicators to determine allocations, several popular metrics include time to degree, graduation and retention rates for all students, as well as a particular focus on Pell-eligible and underrepresented students. States determine PBF levels in several ways. In the formula based model, states rely on a combination of weighted indicators that factor in institutions’ performance to determine funding levels. In a target/recapture model, states instead dole funds to institutions for reaching institution-specific levels on each indicator; these models allow institutions to claim new funds, or recapture prior years’ funding levels. In some states, PBF models fund both two- and four-year institutions, while in others only one of those sectors is funded through PBF. States tend to design their PBF metrics around statewide education and workforce goals, such as increasing educational attainment, and certifications in high demand fields.

Since Tennessee implemented the first PBF model in 1979, the use of these programs has waxed and waned. For example, 21 states adopted a PBF model by 2001, but that number dropped to 12 in 2013. Just as PBF’s popularity has changed over the years, so too have the models themselves. Ohio has shifted to a model where all of its appropriations to two- and four-year institutions are allocated through a PBF formula, whereas Michigan issues only increases to prior year funding to both two- and four-year institutions via PBF. Hawaii allocates a set amount of dollars, as opposed to a percentage of overall funding, via PBF to two-year institutions only. Overall, the formula based model allocating a set percentage, rather than the entire amount, of state appropriations is more widely used.

Because of the wide range of PBF models, HCM Strategists devised a typology based on several common features that allows for a more apples to apples comparison. This typology attempts to classify policies based on levels of funding, adherence to promising practices, and overall sophistication into four types. Type I accounts for states with the most simple PBF plans that fund institutions with a relatively low amount of state funding, and incorporate few, if any, specific metrics. Type IV states have demonstrated a continued commitment to evidence based PBF for consecutive fiscal years, allocate more than 25% of higher education funds through their model, and include metrics that incorporate institutional mission, completion rates, and outcomes for underrepresented students. In their 2018 report, HCM rates 5 (of 22) two-year PBFs as  Type IV, and 7 (of 18) four-year PBFs as Type IV. In between are Types II and III, states with a commitment to PBF, but who have not fully committed to incorporating all best practices evidenced by Type IV models.

To highlight potential issues with PBF implementation, let us design a hypothetical model for Maryland, which has not yet adopted or considered one. Maryland policymakers have done their homework, and seek to create separate models for two- and four-year institutions. Looking specifically at the four-year sector, the University System of Maryland contains twelve institutions, including an R1 institution, an online institution specializing in adult and servicemember education, historically black institutions, and a mix of urban and rural institutions. It would be nearly impossible to create a uniform PBF model that incorporates the unique mission and student demographics of each. To account for these differences, policymakers must consult institution leaders and have clearly defined desired outcomes when devising these plans.

For example, imagine that Maryland policymakers determine that Pell eligible enrollment is a metric for which institutions must be held accountable under their model. Approximately one third of all USM students are eligible for Pell grants so the state sets target Pell enrollment for all individual institutions at this level. According to IPEDS data, 19% of University of Maryland-College Park (UMCP) undergraduates received a Pell grant for the 2016-17 academic year. As such, UMCP would be incentivized to enroll more Pell eligible students, lest they miss out on a portion of their state allocation. Conversely, however, 38% of Frostburg State students are eligible for a Pell grant. With a target rate of 33%, Frostburg State could decide to abandon their commitment to enrolling Pell eligible students and still capture their full state allocation for meeting the 33% threshold. This hypothetical example highlights the challenge of identifying metrics appropriate and applicable to all institutions within a state.

PBF models have existed for nearly 40 years, but the scope of the policies has changed drastically. As states continue to hold their public institutions accountable for state goals, additional data will guide institution leaders and policymakers towards more comprehensive and targeted programs that account for the the individual outcomes, resources, and mission of each institution. Given the mixed results from current PBFs, these complex policies must be implemented carefully and with participation of stakeholders to be successful for the state, the institutions affected, and the students. While they may look very different in years to come, it’s clear that PBF models are not going away any time soon.