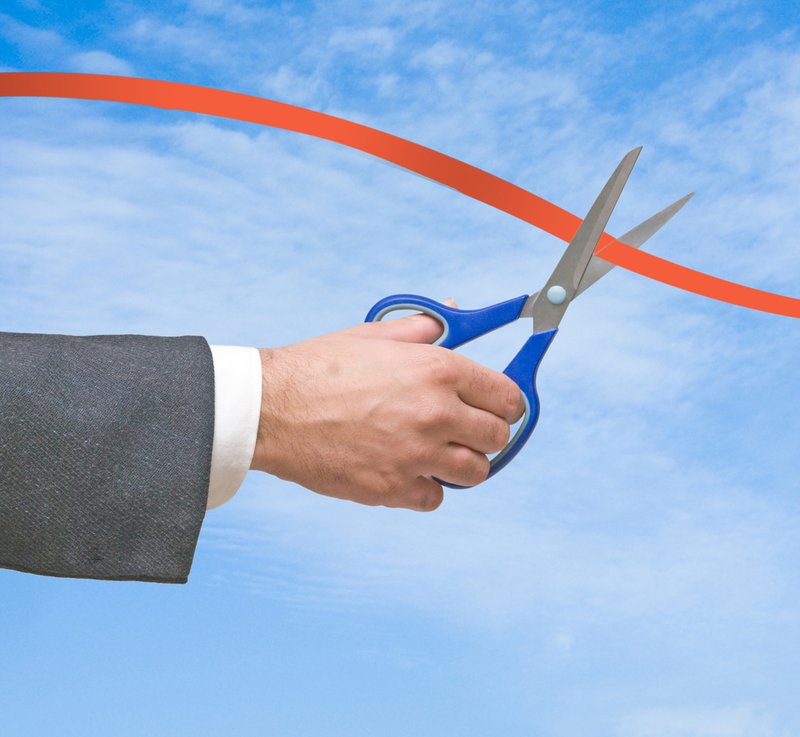 Tomorrow Senator Alexander will be holding an HEA reauthorization hearing on The Role of Consumer Information in College Choice.  This is in response to his white paper on the same topic (see New America’s response to this paper here.) One issue that is bound to come up is one near and dear to Senator Alexander’s heart—reducing institutional reporting burden. What does consumer information and data have to do with burden? A lot, as it turns out. In the recent report from Senator Alexander’s Task Force on Federal Regulation of Higher Education, the Integrated Postsecondary Data System (IPEDS) was featured early and often in the task force’s report as a prime example of burden.

This is not surprising, given that IPEDS wasn’t designed to do most of the things it currently does. It was designed to provide a snapshot of institutional characteristics (number of faculty, state of the libraries, etc.). But policymakers and students are increasingly (and rightly) interested in student outcomes. Unfortunately, the federal government has hamstrung itself by barring a system that would link up already-existing data to answer critical outcome questions. This prohibition doesn’t stop Congress from wanting answers to questions, though. So, the federal government keeps asking more and more of the system we currently have, and piling on more and more burden. Schools spend nearly 1,000,000—yes, one million—hours a year complying with IPEDS reporting requirements. (and some think that’s a low-ball estimate). Despite all of this burdensome work, however, we still can’t answer the most basic and critical questions like whether or not part-time, transfer, or Pell students are graduating.

The best way to produce the necessary information for consumers and policymakers without increasing burden for institutions is to leverage already collected student-level data, in the form of a student unit record system. Such a system could ultimately minimize burden by enabling schools to send a narrow group of data they already collect in lieu of filling out at least 7 of the current IPEDS surveys. This could reduce schools’ IPEDS burden by 2/3—or over 633,000 hours per year! (This estimate does not even include the burden posed by the newest survey on part time and transfer students. More on that on a forthcoming post).

One of the IPEDS surveys that could be eliminated with such a system is the Student Financial Aid survey, which requires several things including information on military service member and veteran benefits. But the federal government already have these data. The problem is that the Department of Education can’t—by law—link up the data from the Department of Defense and Veteran’s Affairs. So, the federal government asks for it. Again. In a burdensome survey form. This is a source of frustration for many institutions, and was raised in Senator Alexander’s own task force’s report on regulation:

This is not to suggest that there will be no burden with a student-unit record system. Institutions will still need to ensure that the data they already collect are accurate before sending it to the federal government. But once the system is up and running, it should significantly reduce IPEDS burden.  Perhaps by 2/3, or over 600,000 hours a year. If Senator Alexander really cares about reducing institutional burden, he should—as the bulk of the major higher education associations believe—seriously consider leveraging data that already exist, in the form of a student unit record system.  This will help answer the questions of students, families, institutions, and policymakers rather than relying on a burdensome system that was never designed to answer these questions to begin with."