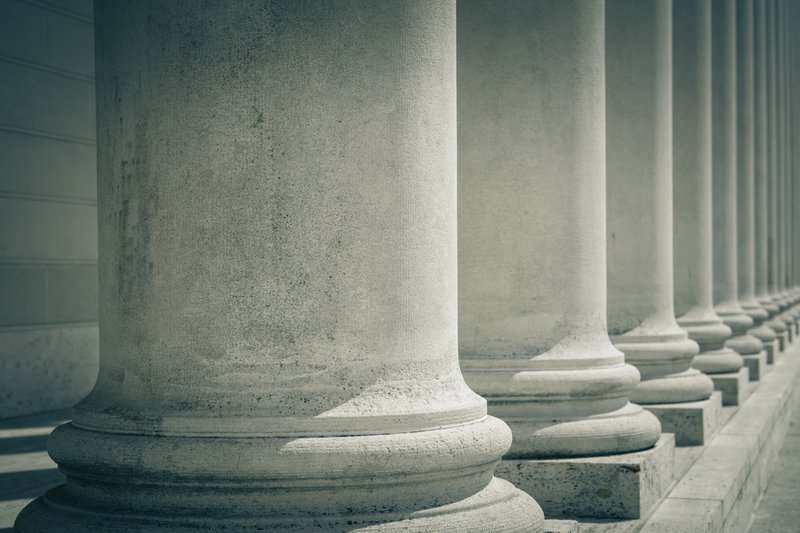 In April 2011, the presidents of Association of American Universities (AAU) members converged at Washington, DC’s Four Seasons Hotel, a favored destination for visiting Hollywood celebrities and foreign dignitaries where rooms start at $500 to $1,000 per night. While the presidents enjoyed cocktails and private dinners, AAU leaders were busy engineering the ouster of the University of Nebraska, a respected land-grant university that had been a member in good standing since 1909.

In the eyes of the AAU, Nebraska’s sins were twofold. First, a lot of its federal research money was for agriculture, which the AAU discounted in the numerical rankings it used to judge research prowess. Second, Nebraska’s ratio of research funding to employed professors was lower than at research universities with smaller student bodies and more selective admissions. In other words, the University of Nebraska was ousted from the most prestigious club in higher education because it was doing what land-grant universities are supposed to: conduct research on practical matters, like feeding humanity, and educate substantial numbers of students, not all of whom were born into the ruling class.

Weeks later, Syracuse University met a similar fate. A member since 1966, Syracuse had spent the previous decade re-tooling itself to better serve the economically distressed communities of upstate New York. Research dollars increasingly came from regional manufacturers struggling to compete in the global economy and public school systems trying to help low-income students make the leap to college. Against the wishes of some faculty members and its own narrow financial interests, Syracuse was determined to make its undergraduate student body more economically diverse.

The AAU checked its formulas, which value federal research and exclusive admissions. Syracuse was put on “review.” Rather than follow Nebraska in defenestration, Syracuse resigned its AAU membership.

What mattered most was the effect this had on the hundreds of colleges and universities that weren’t in the AAU and never would be. In 2013, the New America Foundation published a report about public universities that are unusually successful in using resources efficiently while simultaneously increasing the number of students earning degrees. The universities used a variety of strategies to earn this distinction, including close ties with local community colleges an innovative deployment of information technology. But author interviews with faculty members revealed another, conflicting imperative: membership in the AAU.

Faculty at the University of California-Riverside bemoaned the fact that, unlike most UC campuses, their institution had been left out of the club. Arizona State University noted on multiple occasions that its federal research awards exceeded many existing AAU members, and that it was being denied membership solely due to insufficient selectivity in undergraduate admissions. Only one studied institution, the State University of New York at Buffalo, was already an AAU member. Its president noted with concern that Buffalo was in the “bottom half” of the AAU—too close, perhaps, to the University of Nebraska for comfort.

No other organization captures the imagination of aspiring college administrators like the AAU. It has no competitors in the realm of defining institutional prestige. Scholars rank their peers and self-worth based on their association, or lack thereof, with AAU institutions. The AAU’s definition of excellence, created long before the advent of mass higher education, is the only one that matters.

This extends far beyond the universe of institutions for which AAU membership is even a remote possibility. The AAU is no longer in the business of sending member deans to evaluate non-members for adherence to AAU values. It doesn’t have to be. Its concept of what constitutes a successful four-year university has been thoroughly extended, through public policy, professional mores, cultural consensus and institutional habitbuilding, to the far reaches of the academy.

Pick a public university at random—any will do—and ask its president, deans, and trustees about their strongest aspirations. The answer is always the same: more research programs and graduate students. More selective admissions criteria. All the federal research funding it can find.

To fuel these ambitions, colleges have been raising prices with abandon for three decades, jockeying to one-up the competition and have the “best” scholars and students. Flagship public research universities enjoy outsized influence in state legislatures, garnering far more public money per student than open-access community colleges and less selective four-year universities that educate diverse student groups. Even community colleges are getting in on the game, adding baccalaureate and graduate programs to begin the long climb up the slope of prestige on which AAU members sit at an Olympian remove.

These priorities are also notable for what they omit: a legitimate and systematic interest in student learning. Although universities like to pretend that their research and teaching missions are wholly compatible, even synergistic, the plain fact is that institutions built to serve the interests of autonomous scholars have by definition subordinated the interests of undergraduates. Observers from William James to Robert Maynard Hutchins to Jacques Barzun to Clark Kerr to anyone paying attention have noted how research universities all but require aspirant scholars to neglect their teaching in favor of research.

These 19th century values are in direct conflict with America’s 21st century educational priorities. The share of the population with a college degree in the United States has been growing significantly slower than competitor nations in recent years. America needs colleges and universities that are fully committed to helping as many people as possible get an affordable, high quality education. That commitment can’t be imposed through regulatory fiat. The nation’s diverse, historically independent colleges and universities will ultimately act from their own self-interest. We can’t, and shouldn’t, stop them from trying to climb mountains. What they need is a different mountain to climb.

This New AAU should retain its traditional focus on research, which remains vital to the national interest. But it should take a very different approach to undergraduate education, rewarding institutions that are committed to keeping college accessible, affordable and focused on student success, instead of actively working against those critical goals.