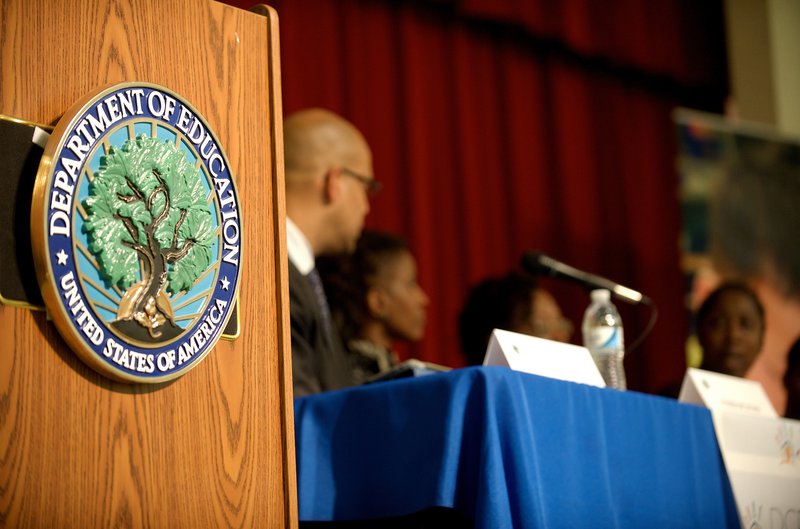 This morning, the D.C. Promise Neighborhood Initiative (DCPNI) held an event to roll out data from a community study they conducted with the Urban Institute. The data surveys the current state of affairs and highlights opportunities for connecting future efforts to meet community needs.

These data have huge potential to improve the lives of children living within DCPNI’s community “footprint,” given the scope of its current efforts. The organization works to coordinate a host of community partners offering wraparound social services for families in the Kenilworth and Parkside neighborhoods in Washington, D.C.’s Ward 7. DCPNI aims to follow the model made famous by Geoffrey Canada, founder of the Harlem Children’s Zone. Like other Promise Neighborhoods, it attempts to combine anti-poverty and education efforts to strengthen families and improve long-term student academic outcomes. DCPNI began in 2008, but really got off the ground with a federal planning grant in 2010 and a five-year, $25 million implementation grant in 2012.

Chronic Absenteeism is a substantial challenge at Kenilworth and Parkside schools. DCPNI’s research found that over 30 percent of students at these schools missed 18 or more days of school last year. Research shows that this has serious academic consequences for students:

"Chronic absenteeism leads to lower math and reading functioning."-@isaac_outcomes (14% in reading and 18% in math) #iheartdata @dcpni

There’s no question that this is a critical concern for students in DCPNI’s footprint. While absenteeism in the community declines throughout the early elementary years, it rises from 4th to 6th grade. The academic results are tragically unsurprising: Math and Reading proficiency drop considerably during those years.

Schools, families, and students in the community also face serious food insecurity challenges. DCPNI’s survey revealed that fully half of the area’s households “skipped meals or ran out of money to buy enough food” at some point last year.

Food insecurity is all the more challenging, because much of the neighborhood is a “food desert,” where residents are forced to travel considerable distances to buy groceries. The survey illustrated this by asking residents to measure their one-way travel time to buy food:

It would be easy, given these data, to frame the community in terms of its shortages and critical needs. And while there is no question that these are serious, the survey turned up important assets as well. Parents living in DCPNI’s footprint are more likely to read and sing to their young children (under five years old) than the average American parent.

Castillo and others emphasized that this comparative strength is something they plan to leverage and increase in the coming years. While area parents are highly engaged with their children in the early years, engagement decreases rapidly as students move through school. For instance, 72% of parents reported regularly helping their children with middle school homework, but only 14% reported regularly helping with high school homework. What’s more, the data suggest that early parental engagement with children isn’t yet translating to high rates of parental engagement with teachers and schools.

With these data—challenges and assets alike—in mind, DCPNI is seeking new community partners to take the information and build on Kenilworth and Parkside’s progress. As Castillo noted at the event’s end, these data will be most powerful when the community takes them on and uses them to drive DCPNI’s work in the community."