New Cohort Default Rates Only Tell Part of the Story 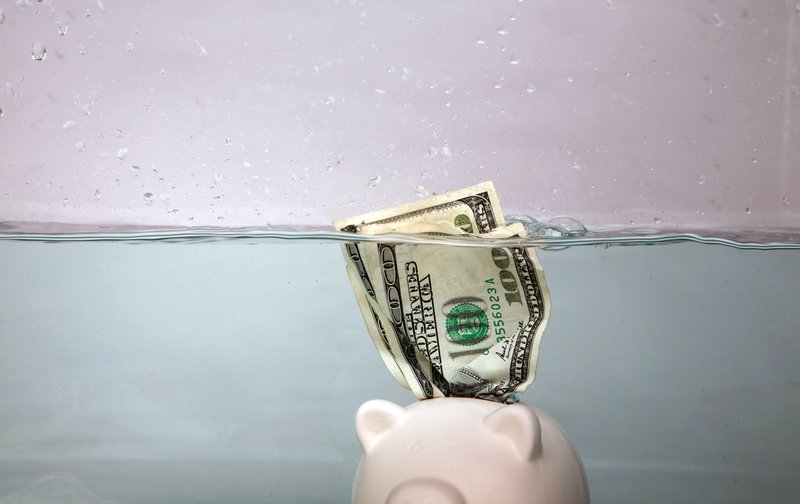 Today, the U.S. Department of Education (ED) released new data about the percentage of student borrowers who have defaulted on their federal loans. As the primary way that ED holds individual colleges accountable for borrowers’ outcomes, the three-year cohort default rate (CDR) is a critical measure of institutional quality. But while the CDR is important for holding colleges accountable, it can also be misleading if not interpreted carefully.

As a reminder, the CDR measures the percentage of borrowers at a particular institution who default within three years of entering repayment. Borrowers who default even one month outside of this three-year window are not counted. And a borrower who defaults on a few hundred dollars is counted in the same way as someone who defaults on $10,000. For policymakers more concerned with how many borrowers default in total than with how long it takes for it to happen, or for those primarily concerned with evaluating the impact on taxpayer dollars, the CDR will prove unsatisfying.*

The national three-year CDR announced this morning, which reports outcomes for all borrowers who entered repayment in fiscal year 2014, is 11.5 percent--a smidge above the 11.3 percent announced last year for borrowers who had entered repayment in 2013. But while three-year cohort default rates have been flat or even steadily declining in recent years, it would be a mistake to automatically assume this is good news. Yes, it’s true that fewer borrowers are defaulting within three years of leaving college and entering repayment. However, that does not tell us much about how many borrowers are defaulting on their loans overall.

Since colleges can face steep consequences if their CDR surpasses 40 percent in a single year or 30 percent for three consecutive years, they have a strong incentive to keep borrowers out of default -- at least until the high stakes, three-year accountability window closes. As a result, they may be inclined to guide former students into one of 27 different forbearance and deferment options, each of which allows a borrower to postpone payments and stave off default for up to several years.

Unfortunately, these options don’t provide a permanent solution. Eventually a borrower times out of these quick fixes and will need to begin repaying his loans. If a borrower does not take advantage of an income-driven repayment plan, which caps payments at an affordable percentage of income, high monthly payments on debt that he hasn’t touched in a year or more, or that has ballooned with interest during a forbearance, could prove challenging. Some borrowers will then begin to miss payments; and after nine months of delinquency, they will enter default.

Thankfully, there are two other notable measures that ED collects, which offer some insight into how borrowers are faring outside the three-year CDR window. First, beginning with borrowers who entered repayment in 2007, ED began producing cumulative lifetime default rates.** This cumulative rate reports the percentage of loans (as opposed to borrowers) from each cohort that have defaulted since the prior year’s release. As an example, for the four-year period between 2009 and 2013, 16.6 percent of unsubsidized undergraduate loans defaulted. Of the loans that entered repayment in 2008, 18.5 percent had defaulted by 2013. To be sure, this rate cannot be directly compared to the CDR since a borrower with multiple loans may default on one loan but not the other, or one borrower may default on multiple loans. Nonetheless, lifetime default rates can be especially useful when trying to understand how far into repayment most loans run aground.

The second measure, the budget lifetime default rate, forecasts the total dollar amount that ED expects will enter default within a 20-year window. Contrary to what the national cohort default rate released earlier today may suggest, the total number of student loan dollars expected to enter default over the next twenty years has been rising at an alarming clip. In its most recent budget justifications, ED estimated that close to 29 percent of loan dollars for the FY 2018 cohort will enter default within the next twenty years -- up from the 17.6 predicted in FY 2014.

The CDR does not accurately reflect how well students are faring after they leave college. Instead, the annual decline in the CDR, reported as one of several measures by the Department of Education every year, belies a growing percentage of borrowers who continue to churn in and out of default. Before celebrating another low CDR, Congress and the Department should consider a better measure.

For more information on today's announcement from my colleague, Kim Dancy, click here.

*To read a similar explanation about why the CDR is not reflective, a 2014 article written by Clare McCann and Jason Delisle can be found here.

**Curiously, the Department has not published cumulative default rates since 2014.