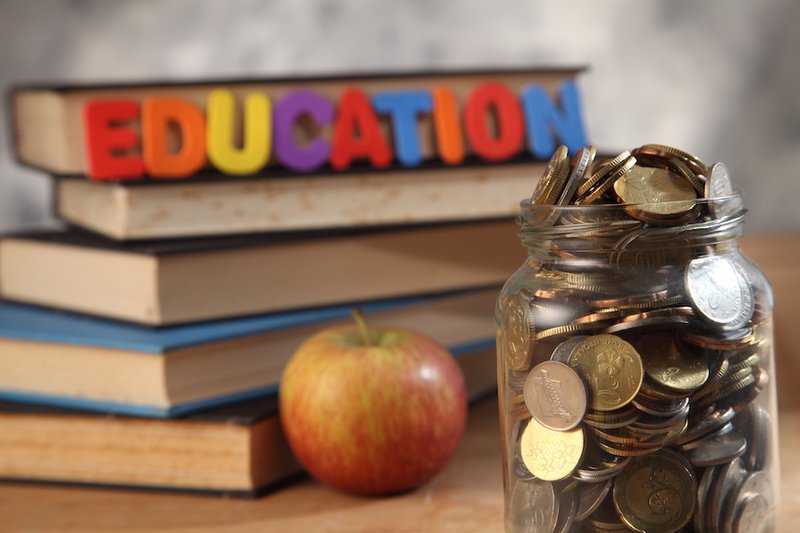 The Education Commission of the States (ECS) recently released its annual report on state pre-K funding for the 2015-2016 year, highlighting a nationwide trend in increased funding allocations by states on pre-K programming for the fourth year in a row. Almost two-thirds of states plus the District of Columbia funded pre-K at higher levels last year than the year prior, which could mean improved access and quality for many of the nation’s youngest learners.

D.C. is the leader of the pack on pre-K funding by a wide margin, allocating $12,407 per pre-kindergartener, according to the ECS report. The next closest is New Jersey, funding at $10,000 less ($2,943 per capita) by comparison. Arizona increased its overall funding by 116%—the highest nationwide—allocating an additional $19 million last year compared to the year prior. Five states in the U.S. still do not invest at all in pre-K programming:  Idaho, Montana, New Hampshire, South Dakota, and Wyoming. (Although, Montana was awarded a federal Preschool Development Grant.) Despite these five holdouts, overall state funding in pre-K programs increased last year by $755 million from the 2014-2015 spending levels to a total of nearly $7 billion.

What does this 12 percent overall increase in spending translate into in real terms? It depends. Pre-K programs vary widely state-to-state. In recent years states have implemented options including universal pre-K, targeted pre-K for children from low-income families, dual language learners, or with special needs, pre-K for three- and four-year olds, full-day pre-K, part-day pre-K, and other school readiness programs, to name a few. Minnesota, for example, increased spending last year by $28 million on its three state-funded pre-k programs:  a school readiness program, Head Start supplemental funding, and early learning scholarships. Utah, by comparison, allocated $1 million in new funds to its UPSTART program, which provides access to school readiness software for a subset of preschoolers in the state at no cost to families.

The four-year, continuous increase in funding for these types of programs represents a promising trend for early education among priorities for state policymakers. More and more research suggests investment in high-quality pre-K programs should be seen as an economic investment, critical to a more stable future workforce. These benefits, increasingly acknowledged by states around the country via expanded funding, are crucial for all children. However, even with these increased investments, more than half of three- and four-year-olds in the U.S. lack access to pre-kindergarten programs and even less have access to high-quality pre-K programs.

President Obama began his administration’s push for universal access to high-quality pre-K in 2013 during his State of the Union address. He has continued this push for the past three years, campaigning in states whose pre-K programs are widely accessible. In early 2013, Obama traveled to Georgia to highlight the state’s nearly two-decade-old lottery-style programming that enables it to serve preschoolers at a rate much higher than the national average of 28 percent. While there, he argued, "The size of your paycheck shouldn't determine your child's future. So let's fix this. Let's make sure none of our kids start out the race of life a step behind."

At the time, Obama’s trip to Georgia—a state led by Republican Governor Nathan Deal—was politically strategic, an effort to engender more bipartisan support for his proposal for federal-state partnerships to increase preschool access for children from low- and moderate-income families. A finding worth noting in the newest ECS report is that funding increases in recent years are a bipartisan trend. Among the 32 states that increased funding for pre-K last year, 22 are led by Republican governors while 10 are Democratic.

The spending trend on pre-K among states reflects a positive shift in national attitudes towards the value of early education, echoed in the increased federal support in ESSA for younger learners. However, despite the increased investment in increasing pre-K access for children from disadvantaged backgrounds, states—some more than others—still need to do more. Quality is not where it should be. Based on NIEER’s pre-K benchmarks, for example, only 30 states require that pre-K teachers have a bachelor’s degree. And, only 32 states require site visits every five years for monitoring purposes. Out of the ten baseline benchmarks for pre-K quality, only five states meet all ten. There is clearly a long way to go, as most states aren’t even meeting these base measures of quality.

As a country, we should not accept the current rate of pre-K attendance of less than half of all American children, particularly given early education’s generally accepted, long-term benefits. Nor should we accept the current level of quality in most programs. Access to high-quality pre-K programs remains an issue of equity in the U.S., as some children are starting with a much stronger educational foundation than others as a result of their parents socio-economic background. Policymakers at both the state- and federal-level have the responsibility of continuing efforts to level the playing field."