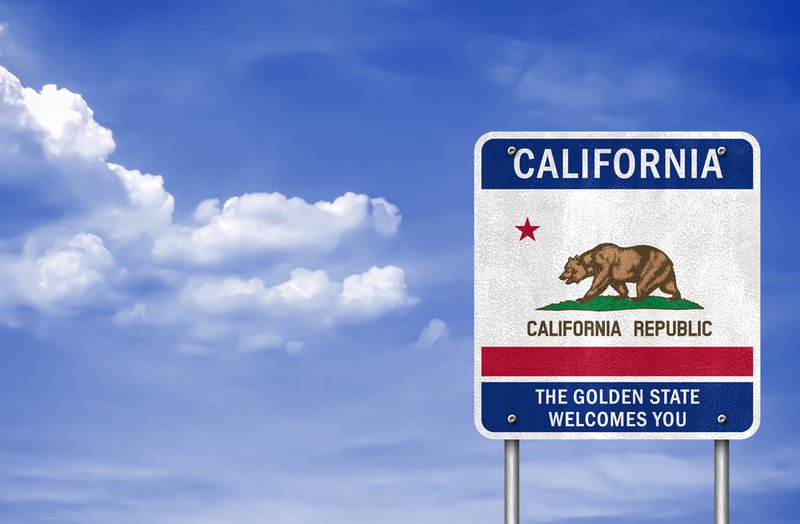 Most of the discussion over the intersection of language and education policies centers on what we know about their effectiveness for supporting children’s linguistic and academic development. We usually want to know what works best to get kids reading, writing, learning, and working in U.S. schools (hint: English-only policies generally don’t). That, of course, is exactly how it should be — above all, education policies and practices need to work for kids.

But these policies exist in a political context — they’re influenced by how educators, families, administrators, policymakers, interest groups, and the voting public all think about languages in U.S. schools. That is, policymaking always happens within the realm of political possibilities. We can only reform policies in ways that stakeholders and the public will accept. What’s more, new research suggests that existing language education policies can influence what’s possible for future reforms.

For a recently-published study in the International Journal of Bilingual Education and Bilingualism, researchers Sarah Garrity, Cristian R. Aquino-Sterling, Charles Van Liew and Ashley Day surveyed California early educators in training to gauge their views of bilingualism. They were particularly interested in California, because that state has a longstanding English-only law (Proposition 227); that means these teacher candidates attended English-only schools themselves. Importantly, the students “had no prior coursework in dual language learner instruction or bilingual education.” That is, their views of bilingualism were partly, if not largely, determined by other experiences outside their training to work in early education classrooms.

Garrity and her co-authors found that multilingual teacher candidates were “more likely to strongly agree that it is necessary to maintain a child’s primary language and culture.” They also found that many of those surveyed tended to agree with bilingual and bicultural educational goals — i.e. on the value of cultural sensitivity and the cognitive and economic benefits of bilingualism — their responses on other questions “did not always translate into responses that reflected evidence-based practices.” That is, one-third of those surveyed agreed with a question implying that English-only instruction is justifiable as a basic requirement for living in the United States. The researchers warned that this — and other — survey results suggested substantial levels of “ambivalence and/or uncertainty” about the developmental processes and instructional practices shaping dual language learners’ (DLLs) educations.

Where does this mindset gap come from? Some is the result of English’s undeniable economic prerogatives: English proficiency is a critical determinant of children’s future success in the U.S. labor market, where adults who have limited English abilities face serious disadvantages.

Some of it is the result of English-only’s intuitive appeal: surely the best way to teach a child English must be by surrounding him or her with as much of it as possible, right? (Even if, again, research suggests otherwise.)

But this study hints that California’s Proposition 227 didn’t just establish a minimally effective English-only mandate for DLLs. It also shifted how young, diverse students viewed themselves and their emerging bilingualism. While the study’s sample size is too small to draw any firm conclusions, the results align with my own experience. Last year, members of the Dual Language Learners National Work Group’s visited more than 30 schools across 11 districts while writing reports on San Antonio, the District of Columbia, and the David Douglas School District.

We’ve added to those tallies in 2016. Almost everywhere we go, educators and administrators across the country tell us some version of this story: they have strong community demand for dual immersion programs that enroll native speakers of English and a non-English target language, but families that speak a non-English language at home often worry that these programs won’t help their children learn English. As a result, these families sometimes avoid enrolling their children in multilingual programs.

In other words, many dual language learners’ families have already decided that their native languages are a potential hindrance to English acquisition. English-only mandates contribute to this (erroneous) belief by formally codifying it in law. They make it more likely that anxious, uncertain parents will adopt and/or strengthen that mindset.

Fortunately, all is not lost. Those same educators and administrators we meet during our visits usually note that they commit significant energy to explaining the research base showing that these multilingual programs generally serve young DLLs as well — or better — than English-only programs. And, happily, they frequently report that these families are open to changing their minds.

Happier still, this November, California voters will have a chance to change theirs, as they go to the polls to vote on a referendum that would expand access to bilingual education in the state. This If Garrity and her co-authors are right, Californians won’t just be voting on how their schools serve DLLs: they’ll be voting to establish a framework that will shape how the state’s families, educators, and administrators view the considerable language diversity in their schools.