Making a Case for the College Completion Fund 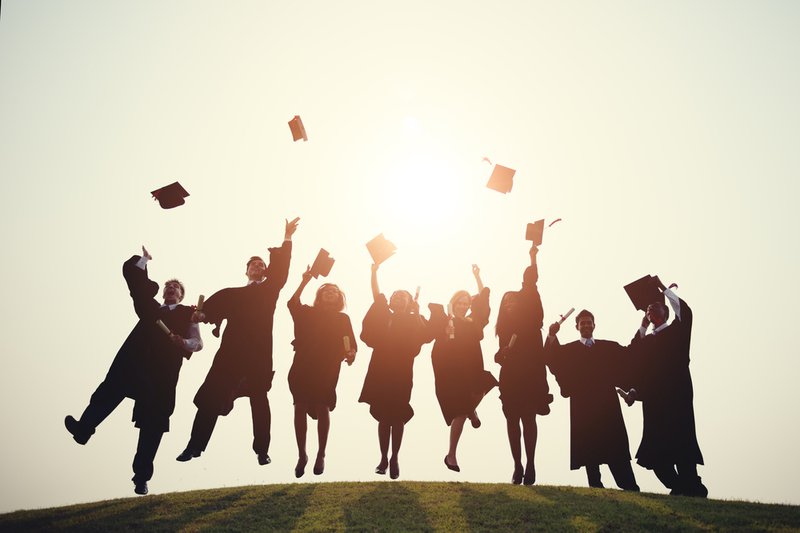 President Joe Biden in April announced his intention to push for over $200 billion in new higher education investments, many of which would go directly to redressing racial and economic equity gaps. The American Families Plan calls for making community colleges tuition-free, investing in Historically Black Community Colleges (HBCU)s, Tribal Colleges and Universities (TCUs), and other Minority Serving Institutions (MSIs), and increasing the maximum Pell Grant. Those investments are significant and would go a long way towards making higher education more affordable for marginalized students.

But a less talked about investment in the American Families Plan is the $62 billion fund to increase college retention and completion rates. The plan, called the “College Completion Fund” by advocates, would invest in the colleges and universities that serve high numbers of low-income students, “[providing] funding to colleges that adopt innovative, proven solutions for student success, including wraparound services ranging from child care and mental health services to faculty and peer mentoring; emergency basic needs grants; practices that recruit and retain diverse faculty; transfer agreements between colleges; and evidence-based remediation programs.”

For a long time, research has shown that inequity in higher education not only exists in enrollment but also in retention and completion. Low-income students and Black and Latinx students drop out of college at a higher rate than their wealthier and white peers. And the colleges that enroll most of these students, which tend to be community colleges, regional public four-year universities, and minority serving institutions, receive far fewer financial resources compared to public flagship universities or more selective private colleges. Those disparities leave under-resourced institutions trying to do more with less, and contribute to equity gaps in student success and college attainment. The College Completion Fund, therefore, would be critical to these colleges, incentivizing them to invest in programs and services that have been proven to boost student success.

Details for the proposal have yet to be released by Congress or the Administration, but it is possible to make some baseline estimates for where the College Completion Fund might impact colleges and universities. In this analysis, we use the share of Pell recipients as a cut-off and look at data from the Integrated Postsecondary Education Data System (IPEDS) to see which colleges and universities could benefit from the creation of the College Completion Fund.

The American Families Plan calls for providing funding to the institutions serving high numbers of low-income students. Similar to the existing Strengthening Institutions Program which is a federal program that invests in capacity building at institutions with a high percentage of low-income students, the share of Pell recipients can be used as a criteria to determine which colleges would be eligible for the College Completion Fund.

On average 35 percent of students across all sectors receive Pell Grants. At public two-year colleges, the average rate of Pell recipients is 31 percent, compared to 34 percent at public four-year and 33 percent at private institutions. While the share of Pell students at private for-profit colleges seems large, since nearly 75 percent of all undergraduates enroll in public two-year and four-year colleges, the public sector altogether serves more than 70 percent of Pell recipients.

For this reason, Congress should target the fund to support students at public institutions. However, targeting the fund to only public institutions effectively leaves out private non-profit HBCUs, TCUs, and other MSIs which provide critical access to colleges for generations of minority students, but for years have been underfunded by the federal and state governments. At New America, we believe these institutions should be able to access the College Completion Fund as well.

If average Pell share is used as a cut-off, there would be 1,155 public institutions, HBCUs, TCUs, and MSIs eligible for the Fund. These institutions enroll more than 30 percent of the total undergraduates, 37 percent of students of color, and 43 percent of Pell recipients. (See figure below.)

Institutions need more help to serve their underserved students better. The College Completion Fund, which would provide extra funding to community colleges, public four-year institutions, HBCUs, TCUs, and other MSIs that serve a significant number of low-income students, allows these institutions to improve support and services for their students, helping underserved students persist and complete their degrees, and potentially bridging the equity gaps that exist in retention, completion, and labor market outcomes. While the details are still thin, the analysis shows that if passed, the fund will become a critical investment for at least hundreds of colleges and millions of students across the country for years to come.