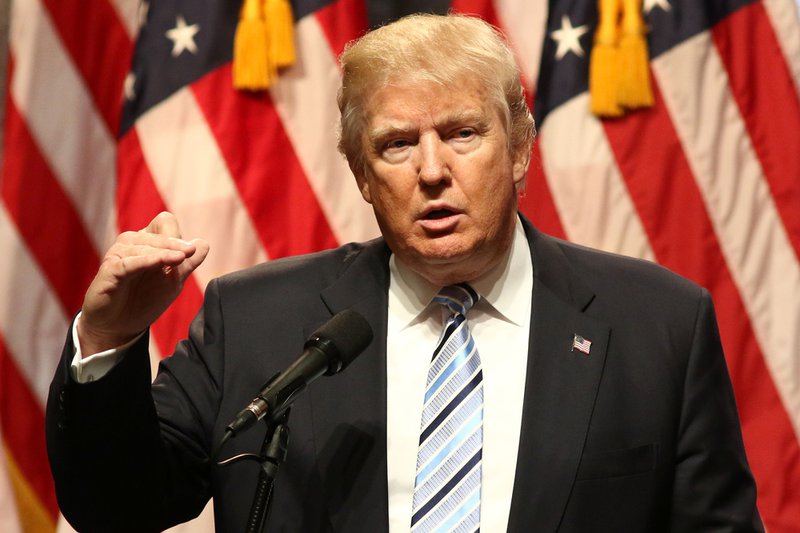 On Monday, December 5, Rep. Tom Reed (R-NY) released a detailed higher education plan. Though a proposal from a Republican with no formal leadership role in Congress usually merits little attention, Reed is a vice-chair of the transition team for President-elect Donald Trump, and the populist message of the agenda suggests that Trump may take parts of this plan as his own.

The plan, reported by Compass Point Research & Trading, an investment banking firm, as well as Bloomberg, highlights a mix of proposals that are generally more associated with progressive policymakers than conservatives. For instance, Reed supports federal “refinancing” of outstanding student loan debt, in which the federal government offers interest rate cuts to existing borrowers.

Reed's language on student loan interest rate cuts is similar to that used by progressive Senator Elizabeth Warren (D-MA), although Reed points to a different Democrat’s bill than Warren’s. Here is the Republican Reed’s language:

This language reads like a Warren speech. It is also untrue. As with mortgages and cars, students have the ability to refinance their student loans at lower rates, and many do.

This provides further, if circumstantial, evidence that Trump may be interested in interest rate cuts for existing federal student loans. At a forum in 2015, Trump supported cutting rates, though he hasn’t said anything about it since.

Though cutting interest rates on existing federal student loans has been taken up by the populist, progressive wing of the Democratic party, it is quite a regressive and expensive policy, and many progressive advocates privately admit that the cost of the program could be used for better policies. Trump could face an uphill battle with Congressional Republican leaders like House Speaker Paul Ryan and Senate Majority Leader Mitch McConnell. The program could cost upwards of $60 billion, according to the Congressional Budget Office, though rising interest rates could decrease that score.

Reed’s plan also proposed “reform for university endowments, where colleges with endowments over $1 billion would be forced to use a percentage of their investment earnings to reduce cost of attendance. Trump has voiced support for this idea on the campaign trail. The proposal is unlikely to reduce the actual cost of college at those schools or at higher education institutions in general.

Correction: An earlier version sometimes referred to a Rep. Price. The plan is by Rep. Reed. Article has also been updated to reflect Bloomberg's previous reporting on the plan.