New guidelines may push internship further out of the reach of many students. 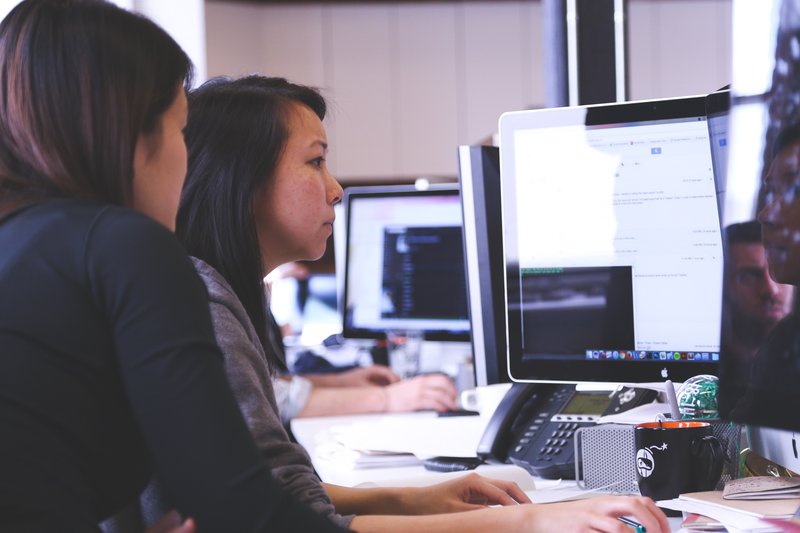 In early 2015, I was finishing up my graduate coursework and looking for an education policy job in Washington, DC where my fiancé was already working. I knew that the fastest way to land a job in my field – and the best way to avoid spending my first years in DC working dead-end or ill-suited jobs – would be by interning with one of the many associations, think tanks, or advocacy organizations in the city. But as I clicked my way through dozens of summer internship listings, I was surprised and discouraged by what I often found:

“Interns are unpaid but will receive Metro benefits.”

“Unfortunately, we are unable to offer compensation.”

I closed those windows and scratched the employer off my list of potential applications. Though lucky enough to have partial funding, I would still be responsible for some of my tuition over the summer, and I needed the academic credit an internship could offer to finish my classes on time. With that in mind, it wasn’t hard to winnow down the list of places where I’d apply. Either I’d somehow land a paid internship, or I wouldn’t get to intern. Simple as that.

I won the internship lottery when New America brought me on to work with their higher ed team that summer and paid me for my time. Looking back, it’s hard to put a value on the skills, knowledge, and connections I gained through that experience. I became familiar with the DC education policy community, published a few blog posts, and met a lot of people. A year later, when I was ready to move, I was able to include relevant work experience on my resume and have an edge in the job market. None of that would have been possible if I hadn’t been able to make ends meet while interning.

Unfortunately for those in similar situations hoping to intern with a private company, the Trump Administration may have put access to paid opportunities even further out of reach. On January 5, the Department of Labor announced a new set of rules that will make it easier for companies to offer unpaid internships. The new rules replace a set of criteria established under the Obama Administration that were designed to prevent companies from using unpaid interns to carry out essential functions or displace a paid employee. The Obama rules were an explicit attempt to level the playing field for interns and make sure companies don’t take advantage of the unpaid labor of aspiring college students.

Under the new rules, DOL will use a looser up-or-down test based on a series of non-binding guidelines to determine whether the employer must pay an intern. If the employer can make the case that the intern is benefiting most from the experience, it may now be easier to avoid offering compensation. Not only does this slackening of rules around unpaid internship run counter to the administration’s goal of expanding opportunities to “earn while you learn”, it’s unclear why they are changing these rules.

This move is especially baffling, since evidence shows that paid interns working in the private sector are almost 30 percent more likely to receive a job offer than unpaid interns in that sector. Not only that, starting salaries for those with paid, private sector internship experience are nearly $20,000 higher than those who took a similar unpaid internship. With estimates of over a million interns currently in the labor force, moving the benefits of paid internship outside the reach of less economically privileged students is likely to reinforce growing income inequality.

No one questions the value of internships these days for helping students transition successfully from school into their careers. But there is still not enough appreciation for just how inequitable access to internships is. While interns can certainly benefit from a stint with a well-respected employer on their resume, prestige and connections don’t pay this month’s rent. And unless potential interns have another way to make ends meet, unpaid internships - and the valuable skills and connections they can offer - will remain out of reach. Unpaid “work-and-learn” opportunities aren’t enough for Americans who both need additional education and training and can’t afford to go without income for weeks or months on end. Rather, we need to support “earn-and-learn” frameworks that make work-based learning across a variety of fields truly accessible to those who stand to benefit most. Robust protections for student and intern labor are critical to making expanded access a reality, and DOL policy should reflect that.