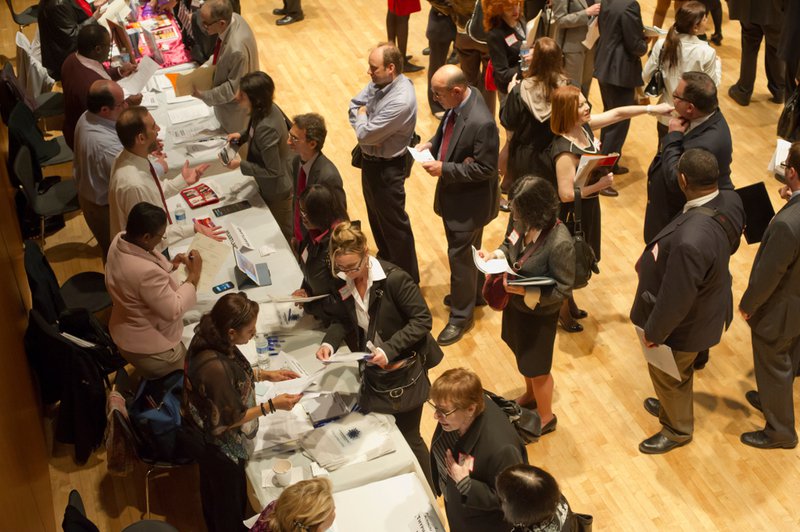 There is still much we do not know about the recession we are heading into, but there are many reasons to believe it will be different from previous recessions – and require different recovery strategies. In particular, the massive job losses emanating from the current crisis are already setting it apart from other recessions and will, in turn, shape its impact on the broader economy, as high unemployment suppresses consumer demand, leading to more unemployment and lower demand. We still do not know how many of the jobs being lost right now will return, but economists and financial analysts, from former Federal Reserve Chairman Janet Yellen to JP Morgan Chase& Co, are not predicting the economy will “snap back” quickly. It took six years for the unemployment rate to return to its pre-recession level after the Great Recession, and that was from an unemployment level that peaked at just over 10 percent. All indications are that we are in for months of sustained, double-digit unemployment.

We cannot afford another sluggish, six-year recovery to get back to where we were earlier this year. This time needs to be different. Addressing the employment crisis enveloping the country must be front and center of the recovery effort, and that will require creating jobs for millions of Americans who are being thrown out of work. Indeed, the federal response should be modeled more on the Great Depression than the Great Recession, with a 21st Century version of the Works Progress Administration (WPA) that put millions of Americans to work, from building La Guardia Airport, to San Antonio’s River Walk, to countless town halls and parks around the country.

The WPA employed nearly nine million Americans over its eight-year tenure and is widely credited with bringing unemployment under control during the Great Depression. Growing the ranks of the public sector workforce by that number today may not be politically feasible, but a well-crafted federal infrastructure investment that channels money to state and local governments and, through them, to local businesses and nonprofits, could stem the tide of mass unemployment and its many negative effects on individuals, families, and communities. It could also provide an opportunity for the government to bolster our public infrastructure while also shaping the types of job opportunities generated by federal stimulus dollars and ensuring that they are good jobs that pay family-sustaining wages and benefits.

The country’s infrastructure needs today are broader than the construction projects that became emblematic of the WPA, but they are every bit as urgent. A large infrastructure and job-generating investment could be used to expand access to broadband, upgrade schools and childcare centers, expand state and local public healthcare systems, implement green technologies, and beef up of our cybersecurity defenses, among other things. It should also include more traditional projects, to improve our roads, bridges, railways, ports, and parks. In short, there are no shortage of infrastructure needs. We can and should create good new jobs to meet those needs.

An important lesson from the Great Recession is that the new jobs that emerged during the recovery were often not as good as the jobs that were destroyed, both in terms of wages and benefits. Given the political constraints of the time, the Obama Administration had to rely almost entirely on the private sector for job creation, which limited opportunities to shape the quality and character of new jobs created during the recovery. A federal investment in infrastructure, by contrast, could be a powerful tool for creating high quality jobs by linking access to federal funding to job requirements like paid sick leave, retirement and healthcare benefits, and a minimum wage. Cities like Los Angeles and New York already place requirements on developers and government contractors, using tools like “community workforce” agreements to ensure the companies hire locally, provide benefits, and pay decent wages. A federal jobs bill could help spread these practices to other parts of the country, providing resources and incentives to local governments to ensure that new jobs in their communities are good jobs.

The Great Recession also taught us that many new jobs required higher levels of education than the jobs they replaced. But for many displaced workers, the prospect of having to go back to school before they could go back to work was too much. A direct federal investment in new jobs could integrate education and training with paid work, by subsidizing apprenticeships or paying the wages of new hires while they attend college. Educational investments, including much-needed funding for higher education and federal student aid programs like the Pell grant, could then be targeted squarely on helping Americans who want to complete a college degree, afford it.

The devastating effects of long-term unemployment – on individuals, their families, and their communities – cannot be overstated. Congress has reportedly tabled conversations around a large-scale infrastructure investment in this next installment of federal stimulus. At this stage of the crisis, it makes sense to focus on keeping American households and businesses afloat. But soon, Congress needs to turn its attention to strategies for helping the growing ranks of the unemployed. While this crisis is unprecedented in many ways, history does offer a guide on how to deal with mass unemployment, and it starts with getting people back to work.