It's All About the Community

How Community Colleges are Increasing Access to the Bachelor Degree 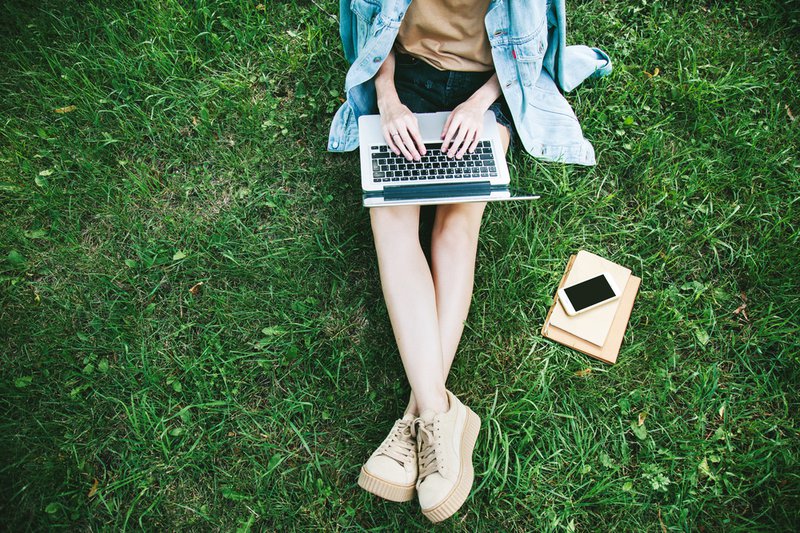 When Monica Shoemaker walked across the stage at Lake Washington Institute of Technology in June, she earned her associate degree against the odds. After facing disability, addiction, and abuse, what made the difference for Monica was a community of support at the college that invested in her personal and professional growth. And she’s not done yet.

In the fall, Monica will start her Bachelor’s of Applied Science in Behavioral Health at the college. Monica has earned national academic awards through the international honor society Phi Theta Kappa. Columbia University’s School of Social Work reached out to recruit her twice. But she is choosing to stay at Lake Washington to build on her momentum and continue her education. This is because the college is the first place she experienced academic success and because of the dedicated support of her peers, faculty, and staff at Lake Washington, where she knows the community has her back. The staff gave Monica the “kind of support people feel in a family. That's why it feels like home to me,” she told us. Access to a bachelor’s degree for students like Monica is an important reason for allowing community colleges to offer the bachelor's degree.

Monica never found much success in high school and became a hairdresser soon after she graduated. She loved her job and was good at it. But soon, addiction got in the way. During this time in her life, Monica experienced abuse and homelessness. Years after getting clean, she began to experience pain on the job that eventually prevented her from working. After four years of full disability and four surgeries, it became clear to Monica she could never be a full-time hairdresser again.

At that point, the Washington State Department of Labor & Industries, the agency that administers workers compensation, agreed that it was time for Monica to go back to school to learn a new vocation. They provided her with a career counselor to help her explore her options. Because of her history of drug and alcohol dependency, Monica decided she wanted to work with people with similar experiences. She enrolled in Lake Washington’s Behavioral and Social Services Associate of Applied Science (AAS) degree.

On the first day of her AAS program, she was terrified and on the brink of tears. She didn’t speak to anyone. She was a 31 year old surrounded by teenagers from dual-enrollment classes and felt terribly out of place and alone. “When I started the associate program I didn't think I would make it through to the end. I knew that failure was possible and that fear never left,” Monica explained. But soon she realized that the faculty and staff at the college were nothing like the teachers who had ignored her in high school. Instead, they quickly became invested in her growth and success, providing a network of support that she never had.

Monica desperately needed that support to earn her degree. Over the course of her associate program, a classmate committed suicide, she had another surgery, and her internship at a women’s treatment facility brought back traumatizing memories when a young woman from the treatment center died due to relapse and overdose. All of this triggered debilitating depression and anxiety that made it hard to leave her house. But she persisted, with the support of everyone at the school from the manager of the bookstore, to advisers, to instructors, to the president of the college, who highlighted her in the commencement address.

Having overcome a litany of obstacles to earn her associate degree, Monica decided she wanted to keep the momentum going. “The head of my program wanted me to consider a bachelor’s degree,” explained Monica, “and now I knew I could do it.” When it came time to decide on a bachelor's program, Monica couldn’t imagine going anywhere other than Lake Washington. The college was the first place she had experienced academic success. It was the place where she developed a supportive community to help her through hard times. Lake Washington was home.

This sense of belonging for students who have been successful at a two-year college can be a powerful driver for continuing their education at the same college. In fact, students who have faced the kinds of challenges that Monica has faced may not want to continue their education at any other institution. For them, access means offering the degree they need for the career they are pursuing at their home institution.