Improving Accreditation Part I: What's Wrong With the System? 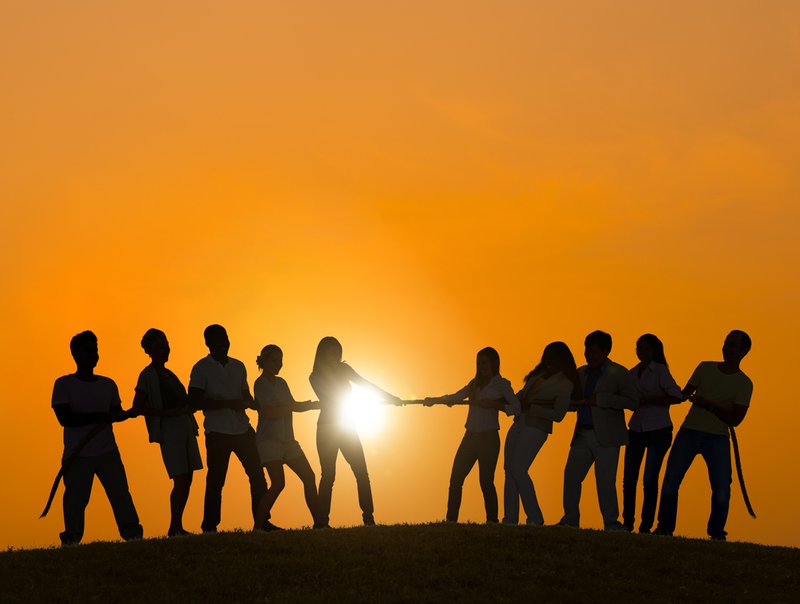 While not everyone wants to see the accreditation system reformed, it's safe to say that there's a broad and bipartisan policy consensus that something needs to change. Why then, does nothing happen? And what can be done?

Over the next few days, Ed Central will try to answer these questions by looking at the dynamics and policy options around improving accreditation. Today’s post investigates the different critiques of accreditation, while tomorrow’s will look at how to bridge the divide between different critiques. Posts later in the week will also consider how to pursue radical changes like creating an alternative approval system as well as small scale reforms that could be led by accreditors themselves.

Aside from the standard political polarization that stymies most reform efforts, part of the difficulty in fixing accreditation is the varied nature of its criticisms. Seemingly everyone is unhappy with it, but for radically different reasons. The result is a set of conversations that largely talk past each other and struggle to reach consensus about what to do.

The critiques around accreditation can be broadly grouped into three categories: consumer protection, innovation, and burden. Though they don't break down absolutely on party lines, the first can be thought of as a critique from the left, the second from the right and center, and the third from institutions and a bit of the right. The first two are particularly concerned with the role of accreditors in access to federal aid, while the third is more about what actually goes into the process.

The consumer protection side raises concerns that accreditation is not doing enough to ensure that problematic actors are removed from the system. It's most visible when discussing for-profit colleges. For example, the negotiation sessions last fall around gainful employment brought up how if accreditors were doing their jobs properly then there would not be a need for that kind of regulation. In short, accreditors have been given this gatekeeper role and they have raised the barrier to exit too high.

What further complicate the consumer protection role is the dynamics around actual school closure. Every once in a blue moon an accreditor actually does end up trying to take away a school's approval. This most frequently happens to small nonprofit institutions that are shedding enrollments and financially unviable, making the removal a de facto mercy killing of the college. But even these instances prompt substantial pushback, especially from Congress members, which can exert pressure on getting accreditors to change their decisions. Making this critique work in practice requires coming to terms with actually allowing some schools to close.

The innovation side, meanwhile, is focused on entry. To people issuing this critique, the rules of accreditation are too focused on enforcing the traditional conception of what is a university. This means a strong emphasis on physical facilities (the number of books in the library being the go-to and not necessarily accurate summation of this problem), as well as some issues of tenure and human capital that do not get discussed. To the innovation side, getting accreditation to be more open to other models would allow in new, entrants that could challenge existing institutions on price and quality.

The big challenge here is articulating exactly how to verify quality for an entity that does not look like an institution. This isn't to say that all existing institutions are offering a quality product--many are not. But for an innovation critique to result in change it needs to figure out what exactly should be looked at to allow new schools in. It also needs to consider how quality should be verified and at exactly what level should new actors be allowed to operate. For example, should we start to accredit individual courses or programs or stick with an institutional model? These are all answerable questions; there just isn’t a consensus answer yet.

Finally, there are the institutions. For accredited colleges, their big concern is the amount of burden generated by the approval process. This criticism is particularly popular among large public flagship or elite private nonprofit colleges, which already have established reputations and want minimal interference. These schools frequently complain about having to produce 300 page reports that they assert cost $1 million. These schools see accreditation as either an overly bureaucratic process that requires them to show compliance with a host of things unrelated to academics or something that generates a lot of make work for otherwise excellent institutions.

The veracity of these claims is hard to judge. From a limited resources standpoint, the institutions are correct that their less successful peers should bear stricter scrutiny and places where almost everyone who enrolls earns a bachelor's degree should be left alone. But the picture is somewhat more complicated. For one, an institution may have great completion rates but not generate a great deal of learning. To the extent that accreditors are actually looking at learning, even an elite college could benefit from this degree of oversight. Second, an institution may look successful overall but also not serve particular subgroups well. A detailed focus could help catch some of these problems and fix them.

Is there room for consensus?

The three main critiques of accreditation present very different viewpoints. The consumer protection side lays out that accreditation needs to do more to look at quality and results because too many bad actors are slipping through the cracks. The innovators want to see much more flexibility in approvals to allow new models and market forces to exert themselves. And the schools, particularly elite ones, pretty much want almost all of the process to go away. Reform will be hard to enact until common ground is reached among these groups.

Fortunately, there is a way to bridge the divides with proposals that will work to satisfy each group and chart a path for reform. Tomorrow, Ed Central will take a look at what those might be.