The Importance of Social Networks Among Low-Income Fathers 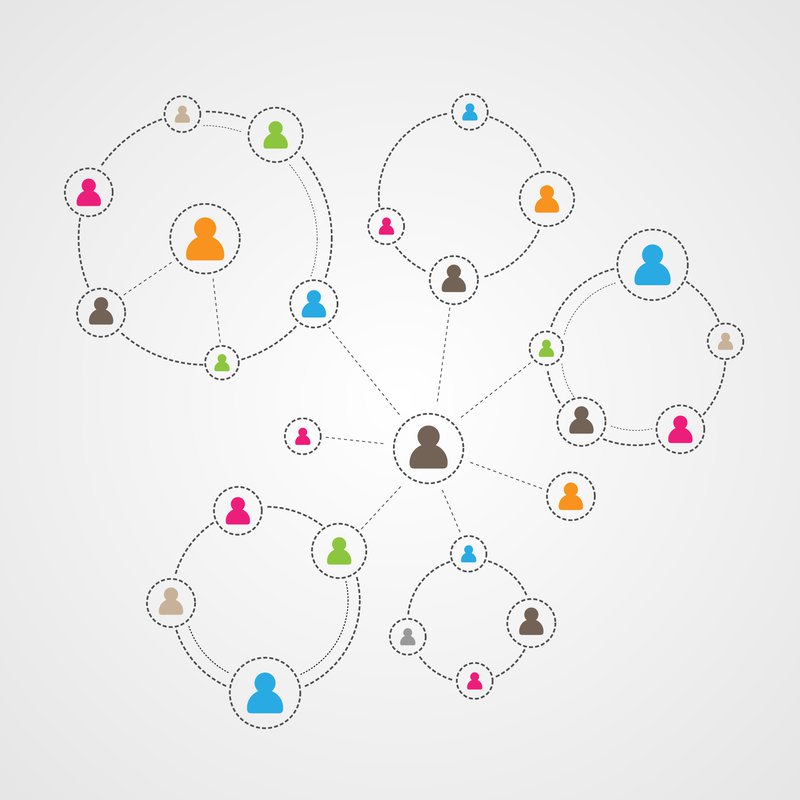 While a teenager might be less than thrilled by the idea of their dad using Facebook, there is a huge importance to social networks. And while Facebook might be what we associate the term with in the 21st century (The Social Network), social networks are broadly defined as a network of family, friends, and other personal contacts that are connected by interpersonal relationships.

Connections to family and friends can improve well-being by providing emotional support, as well as by facilitating access to needed resources, such as housing and job opportunities. They can also generate social capital that individuals can then use to make additional connections and obtain information about sources of support. Research on social capital demonstrates that well-connected individuals are “more likely to be hired, housed, healthy, and happy.” Further, as stated in the article Friends, Family, and Foes: The Influence of Father’s Social Networks, “for fathers, close friends can be models for romantic relationships and behavior and may provide advice and information regarding dating and relationship maintenance.”

Despite their importance, relatively little is known about the role social networks play in the lives of low-income fathers.

A recent study by Mathematica Policy Research attempts to fill this information gap by looking at low-income fathers’ connections to friends and family, the type of support these connections provide, and resources fathers access for help. As part of the  Parents and Children Together (PACT) evaluation, Mathematica researchers did three rounds of in-depth interviews with fathers enrolled in one of four Responsible Fatherhood (RF) programs.  The men in the PACT evaluation were predominantly African American and faced an array of challenges including low levels of education and employment, as well as past involvement in the criminal justice system. The RF programs in which these fathers take part are designed to promote and encourage the involvement of fathers in the lives of their children. They offer services that focus on parenting and fatherhood, economic stability, and healthy relationships and marriage.

During the interviews, the fathers in the study described how much they valued the support of the other fathers in their RF program. They reported appreciating knowing that they were “not alone,” and that their problems “weren’t so bad” in comparison with those of other fathers. However, despite the high value fathers placed on these interactions, very few men said they formed connections there that continued after participation in the program had ended.

In addition to the RF program in which they had enrolled, most fathers typically reported using supports from two other organizations that were public entities or nonprofits. Fathers with larger social networks named twice as many organizational sources of support as fathers with fewer or no social ties did.

The negative consequences of smaller social networks may include having less access to resources, and having less social capital to draw upon. Of the men with no ties, a few reported feeling a “void” because they were disconnected from their family members. A couple of these highly disconnected fathers mentioned that having no friends contributed to feelings of loneliness.

According to Castillo and Fenzl-Crossman, fathers’ social networks are significantly and positively correlated to their involvement with their children.  And as I discussed in a recent blog post, a father’s involvement is central to the healthy development of their children.

The report acknowledges that most fathers both need and want the kind of support that social networks provide. Moving forward, this study has shown that it is important that RF programs take steps to provide strategic and targeted outreach to low-income fathers. One simple solution mentioned in the report was that in order to address the social isolation experienced by many of these fathers, RF programs may wish to consider hosting ongoing peer support groups that continue after the program is over. Regardless of where these efforts start, fathers need the kind of support that social networks provide in order to fully engage as parents.