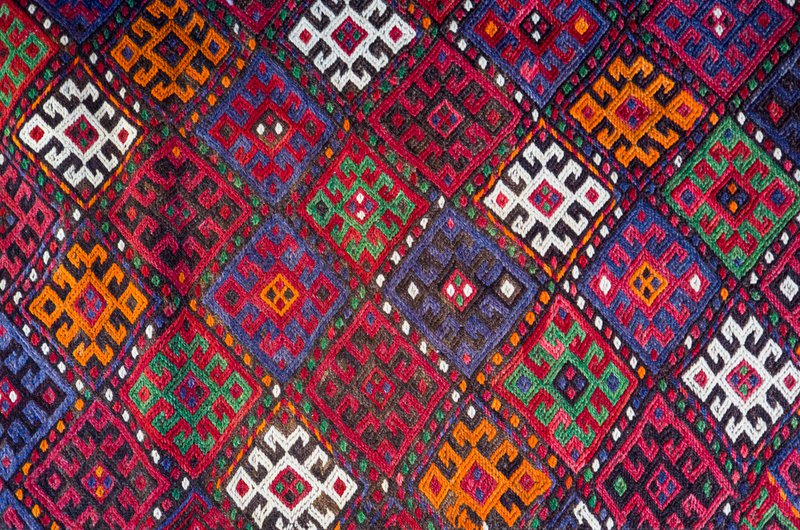 Last week, I published a speech in which I explained one of the Dual Language Learners National Work Group’s primary challenges:

Now, as has usually been the case, our education debates are dominated by two considerations: race and class. This is, perhaps, as it should be. Those are traditional divides in this country. They are major factors in determining how children are treated in school and in society. And yet, in a moment when nearly one in three Head Start participants is a dual language learner, it seems as though we could stand to update our conversations about equity….Too often, these kids are not included — and their unique linguistic and academic needs are almost never front and center in these debates.

This general dynamic means that effective educational responses to race and class inequities are usually better-researched and more widely-known than strategies aimed at closing language-driven equity gaps. This is why our team writes so often about how various education reforms affect dual language learners (DLLs).

And yet, as I noted in the same speech, “DLLs are sometimes implicitly included in these broader conversations about justice and educational equity…simply because language is a proxy for those other factors: race and class.” That is, there’s a shamefully-large overlap between all of these groups: DLL children, children of immigrants, children of color, and low-income children. As such, efforts to improve educational opportunities and outcomes for any of these groups will be most effective if they can address the intersection of inequities driven by language, race, class, and immigrant generation.

The research tested the effects of a developmental support program, City Connects, on children of immigrants in high-poverty Boston schools. The program begins with an evaluation of their “academic, social-emotional, family, and physical well-being.” This evaluation is then used to plan a targeted series of school- and community-based supports tailored to meet each child’s specific needs. The scope of this conversation is not limited to education; it includes health services, transportation access, family resources, and the student’s other available assets and pressing challenges. Program officials revisit the plan annually with teachers and families to check progress and adjust the slate of interventions in use. Students with particularly “intensive needs” receive more comprehensive reviews — and ongoing support from program officials.

The study compared the outcomes of 292 children participating in the program with 375 children of immigrants who, for a variety of reasons, did not receive the program’s supports. (Note: the researchers implemented a series of statistical controls to account for the possibility that these two groups of children may have differed in ways other than receiving/not receiving the City Connects program.)

The results were encouraging. Children of immigrants who received the targeted supports during their elementary school years showed statistically significant improvements in math achievement after one year. Students’ math achievement continued improving steadily with ensuing years of support. Reading achievement also improved, but it took two years before these gains were statistically linked to the City Connects program. Interestingly, the researchers write, City Connects “was associated with more than a 75% reduction in the math achievement gap and more than a 50% reduction in the reading achievement gap between” DLL and non-DLL children of immigrants.

Viewed through another lens, however, these results are actually sobering. That is, while the City Connects program appears to be linked to higher achievement for children of immigrants, it’s important to consider its depth and breadth. It’s tempting to think of educational inequities in snake oil terms — this curriculum or that professional development or these key teacher skills will close the achievement gap — but most policies and practices can’t deliver that sort of effect. City Connects appears to considerably help children of immigrants and DLLs achieve, but it involves staff and resource support from beyond schools, intensive use and analysis of data on a student-by-student basis, regular oversight of these plans, coordination of school- and community-based services across a number of sectors, and much more. This is not an easy program for a district to invest in, idly implement, and subsequently ignore.

In other words, the strong early returns from such a program are exciting — but also serve as an echo of an old Max Weber quote that I mentioned in my speech: work to reduce educational inequity is never simple. It requires steady, unflagging, comprehensive effort.