How will the Build Back Better Act invest in Higher Education? 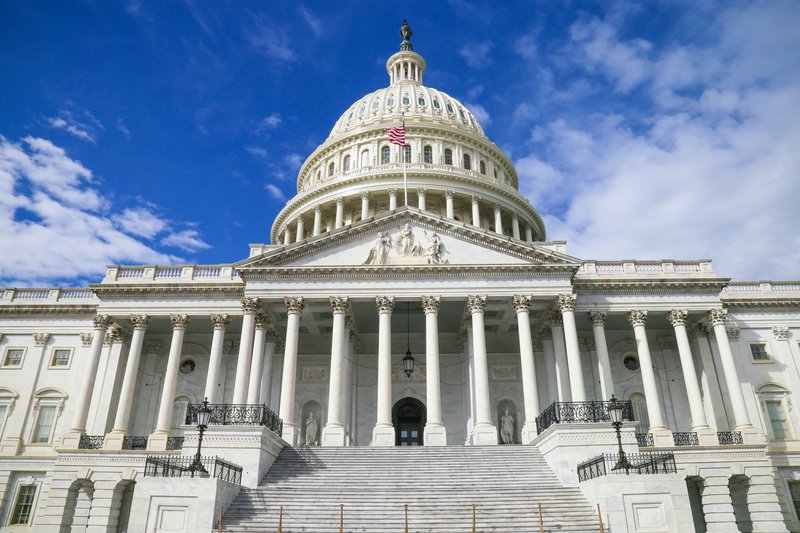 Last Friday, the House passed the Build Back Better Act (H.R. 5376) after monthslong negotiations in Congress over the breadth and cost of the bill. The bill provides historic investments in education, from early care to higher education and the workforce, which will have significant impacts on children, students, and families in upcoming years. While the allocation for higher education is significantly scaled down from President Biden’s original proposal and the historic investment to make community college free did not make the final bill, Build Back Better shows the federal government’s continued commitment to higher education equity, affordability, and success. This blog sums up important provisions for higher education in the bill.

Since its establishment, the Pell Grant program has been a critical source of higher education funding for millions of low-income students. The grant amount that students receive, however, has failed to keep up with quickly increasing college costs: Pell only covers 29 percent of the average cost at public four-year colleges in recent years, compared to 79 percent when it was first established in the 70s. The Build Back Better Act increases the purchasing power of Pell by raising the maximum amount of Pell by $550 to $7,045 for the next three academic years. The boost is the largest single-year increase in a decade, confirming President Biden’s commitment to make college more affordable for low- and moderate-income students. What is worth noting about this Pell increase is that it only applies to students at public and private not-for-profit colleges and universities, leaving those at for-profit colleges ineligible. This unprecedented move shows lawmakers’ tougher stance towards the for-profit industry which has a history of misleading and exploiting low-income students for their federal aid money. While more action still needs to be done to alleviate the burden of college cost for students and families, the Pell increase is a critical step and a necessary down payment towards greater affordability.

The bill will also, for the first time ever, make thousands of undocumented students, including those protected under the Deferred Action for Childhood Arrivals (DACA) program, eligible for federal financial aid through 2030. The eligibility expansion would provide a significant financial help to undocumented students, who are estimated to make up 2 percent of students in higher education.

Build Back Better will provide the first-of-its-kind investment in college persistence and completion. Low graduation rate has always been an issue in higher education, and the latest data show that only 62 percent of students at four-year colleges and universities graduate within six years and only 33 percent of students at two-year colleges graduate within three years. And while researchers understand which practices can improve student persistence and completion, and there are programs that have shown positive impact on student outcomes, implementing these practices and scaling these programs will require significant investment.

The Retention and Completion Grants will allocate $500 million to eligible states and state systems over five years to support the development of practices that have been shown to improve student outcomes, such as providing comprehensive academic, career and student support services; assistance in applying for financial aid or mean-tested benefits; accelerated learning opportunities; and improved developmental education and transfer pathways. While this funding amount is lower than the original proposal, it is an important step forward in the effort to increase college retention and completion rates. With the funding, high quality, evidence-based programs such as the Accelerated Study in Associate Programs at the City University of New York system can be expanded and made accessible to students across the country.

Finally, HBCUs, TCUs and MSIs, which have been severely underfunded by the federal government in the past, will receive $3 billion for infrastructure and research capacity building. The bill will also allocate in total $6 billion in institutional aid over the next five years to strengthen HBCUs, TCUs, and MSIs’ academic, administrative, and fiscal capabilities. Institutions can now use this money to award need-based grants for low-income students, which is not allowed under current legislation.

While the Build Back Better Act is expected go through further changes in the Senate, we urge Congress to preserve the investments for higher education. These investment is long overdue and much-needed to make higher education more equitable for our students.